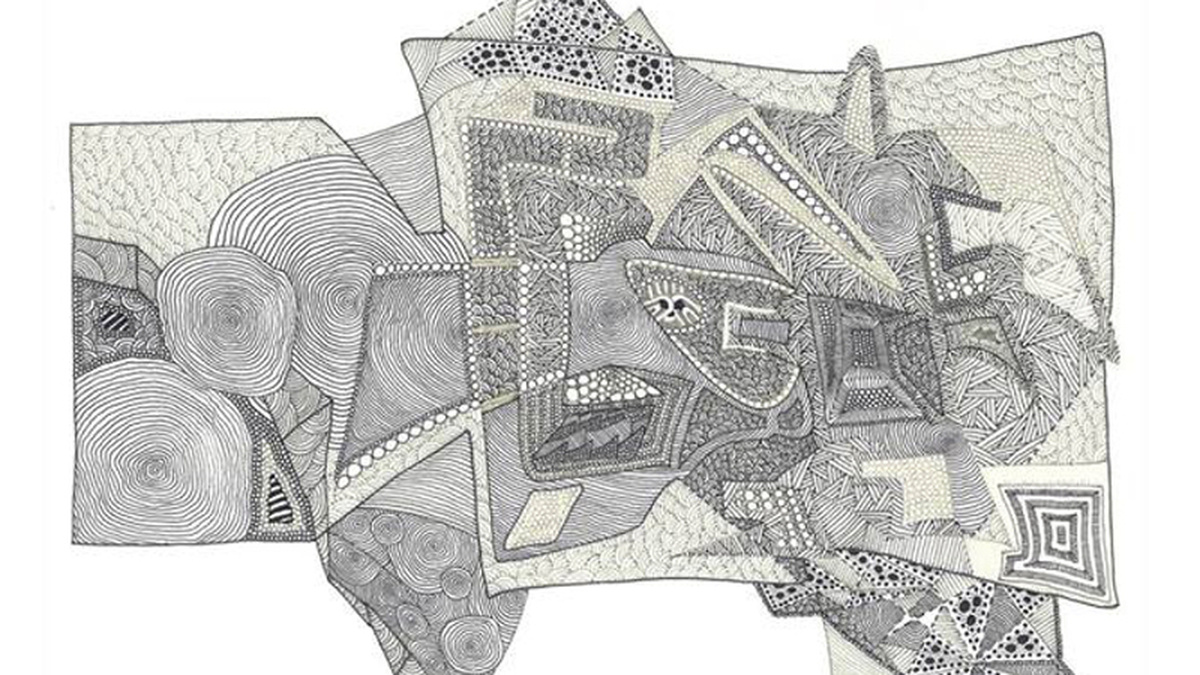 "One of Scotland's most exciting musicians"
Edinburgh Jazz Festival

​​​Graham Costello is a Scottish drummer, composer and visual artist based in Glasgow.

He started playing drums at age six, being self-taught until he began studying Jazz at the Royal Conservatoire of Scotland - where he graduated with a First Class Honours degree. He started his music career by being involved in Glasgow’s vibrant underground / independent scene, first with his noise rock duo Young Philadelphia then with the electro-psych krautrock band Outblinker. With these bands he toured all over Europe, experiencing the amazing warmth and breadth of the continental independent music scene.
​
He then formed his band STRATA to bridge the gap between the independent scene and the jazz scene, spearheading a new approach and sound in the growing Scottish improvised music landscape and bringing this music to new audiences.

They have been nominated for two Scottish Jazz Awards, including “Best Band”, and their debut self-titled EP for “Best Album”.

Graham himself was also nominated for "Best Instrumentalist" in this years Scottish Jazz Awards.

He is a cross-genre musician, playing and collaborating with artists from many different musical worlds.