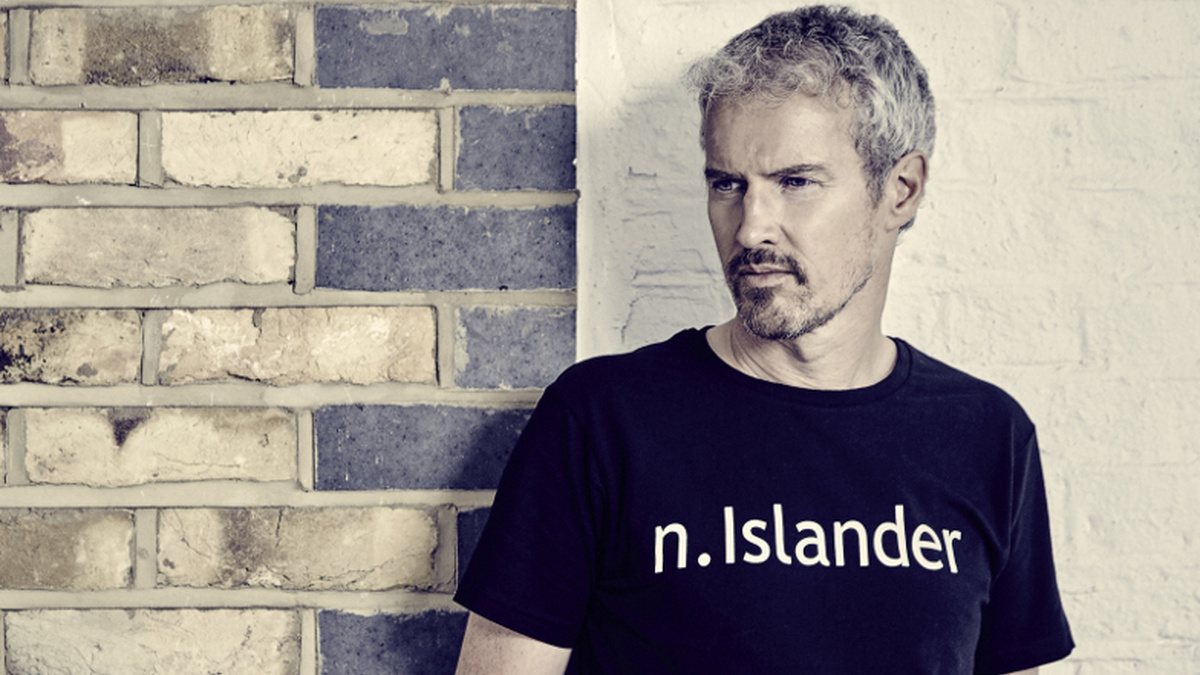 Colin MacIntyre is an multi-award-winning musician, producer, author and playwright. He has released eight acclaimed albums to date, most notably under the name Mull Historical Society, having achieved two UK Top 20 albums and four Top 40 singles, since his gold-selling debut album, Loss. His debut novel The Letters of Ivor Punch (W&N/Orion) won the 2015 Edinburgh International Book Festival First Book Award. He has been voted Scotland’s Top Creative Talent at the Glenfiddich Spirit of Scotland Awards, as well as into the Greatest Scottish Artists of All Time public poll, and has toured worldwide, including with ‪The Strokes, Elbow and REM, and has played all the major festivals. He has performed live on the U.S. College radio circuit, on Radio 4, 6Music, Radio 1, Radio 2, MTV, Later with Jools Holland and The Jonathan Ross Show.

2018 will see the release of Colin’s new Mull Historical Society album Wakelines on Xtra Mile Recordings, Produced by the Mercury Award-winning songwriter and Brit Award-winning Producer Bernard Butler (Suede, McAlmont & Butler). Summer 2018 also sees the publication of two new books from Colin - his memoir The Boy in the Bubble about growing up on the Isle of Mull and his journey from island boy to international musician, which is published as part of the W&N Books/Orion ‘Hometown Tales’ series. As well as Colin’s first book for children, The Humdrum Drum, a picture book with accompanying original songs and audiobook. He is adapting his novel for the stage, and has collaborated with those as diverse as King Creosote, U.K. Political legend Tony Benn, and Trainspotting creator Irvine Welsh. His newest musical incarnation is the emerging Field Stars, an electro art-pop collaboration, produced by the Grammy-winning Dom Morley (Amy Winehouse’s Back to Black) and mixed by Lars Norgren (Tove Lo Habits). Born into a family of writers and storytellers, Colin is a descendant of the Gaelic warrior-poet, Duncan Ban MacIntyre, and grew up on the Isle of Mull in the Hebrides (pop. 2,500 people, 26,268 sheep).