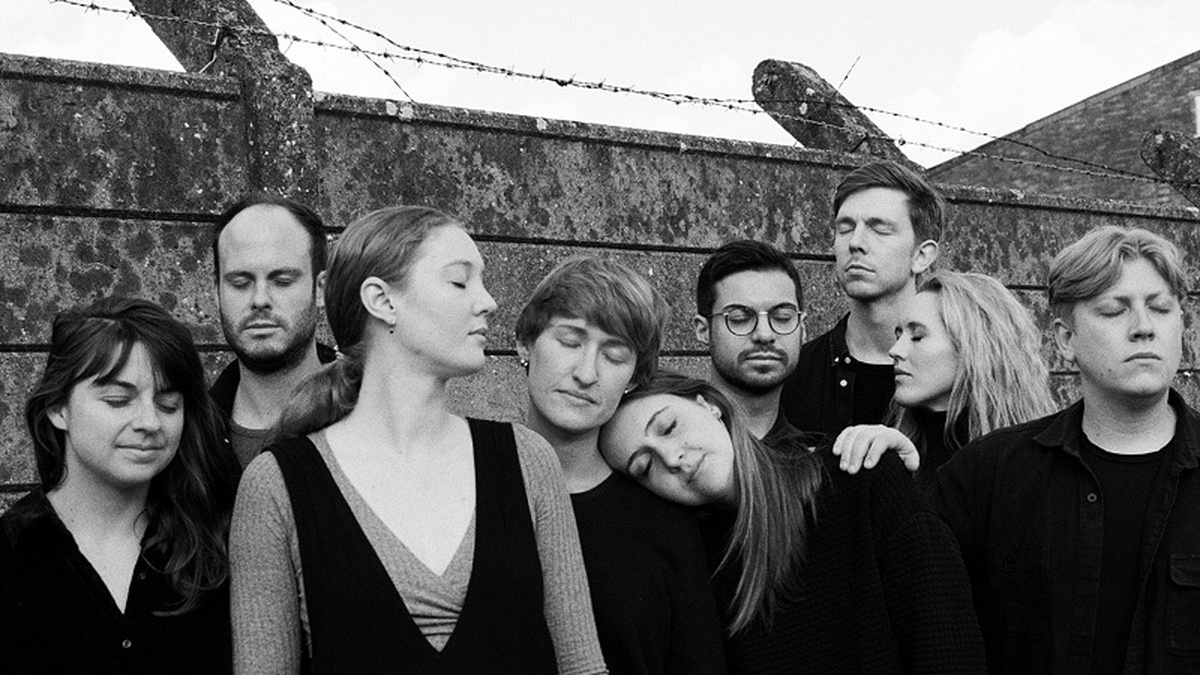 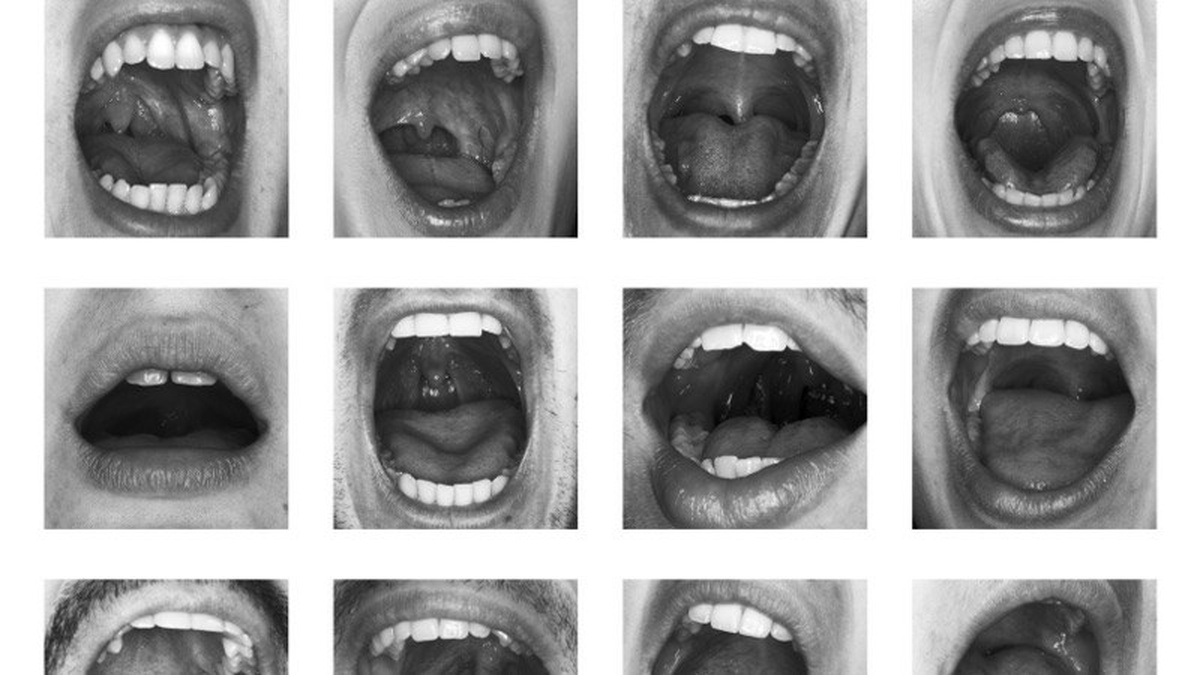 Shards is a London based vocal group led by singer, composer and producer Kieran Brunt.

After collaborating with Terry Riley in 2016, Brunt was asked by the Barbican to form a choral group for Nils Frahm’s Possibly Colliding festival that summer. Following the success of the shows, Frahm invited Brunt to join him in Berlin to collaborate on choral arrangements for his recent album All Melody. Shards have since gone on to collaborate with other notable artists, including Michael Price on his recent LP Tender Symmetry.

Each of the singers in Shards brings a very distinctive musical personality to the group, something which Brunt was eager to emphasise on their debut record. Rather than aiming for a seamless blend or absolute precision when recording, the differences between voices has been intentionally highlighted — celebrating their unique textures and inviting the listener to hear their minutest details up-close.