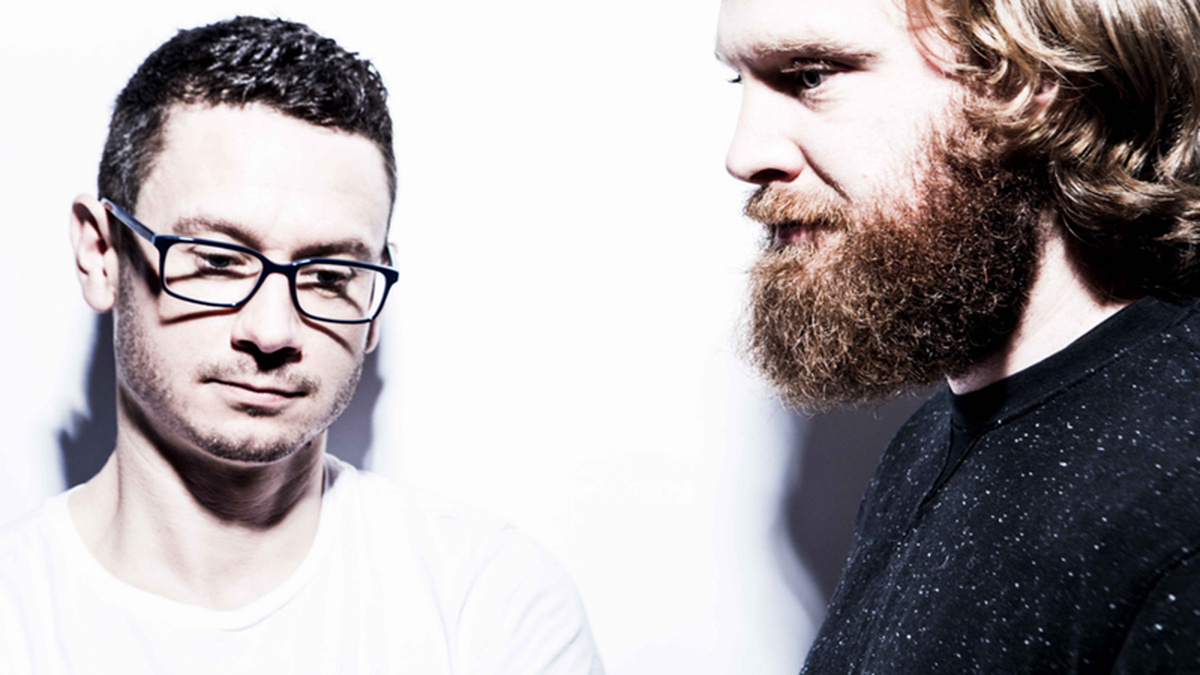 This show has been postponed due to unforeseen circumstances. A new date will be announced as soon as possible.

Joe Wilson and Tom Kingston don’t draw a line between the music they make as a band and the scores they compose for film and TV. Or if they do, it’s a faint one. As Solomon Grey, the classically-trained long-time friends have a sensual, cinematic sound that is their calling card for both, a beguiling blend of synths and orchestration that can evoke any emotion, capture tiny moments in time and summon scenes both real and imagined.

Fresh from their latest big-budget, TV-screen success as composers of the soundtrack to BBC One’s The Last Post - Peter Moffat’s lavish, six-part, 1960s-set drama - Solomon Grey are back being a band, but only their focus has shifted. Human Music, their second album, is as powerful and ambitious, as visual and visceral as their sought-after soundtrack work.