Take One Action Film Festival To End a War 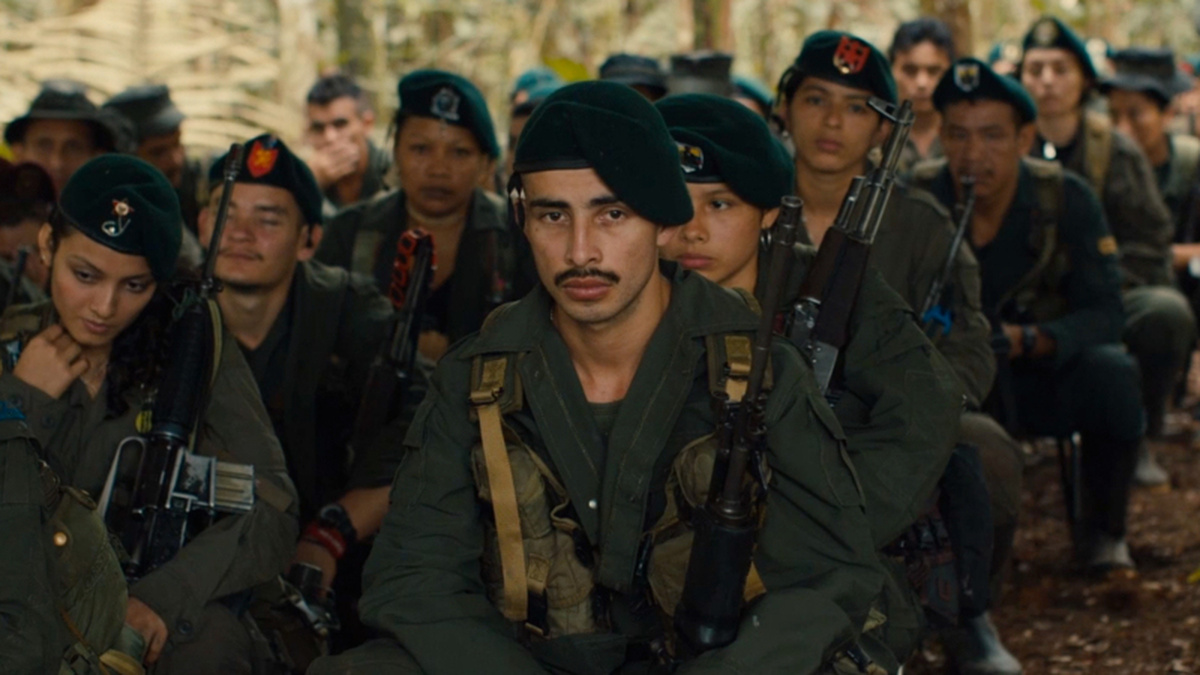 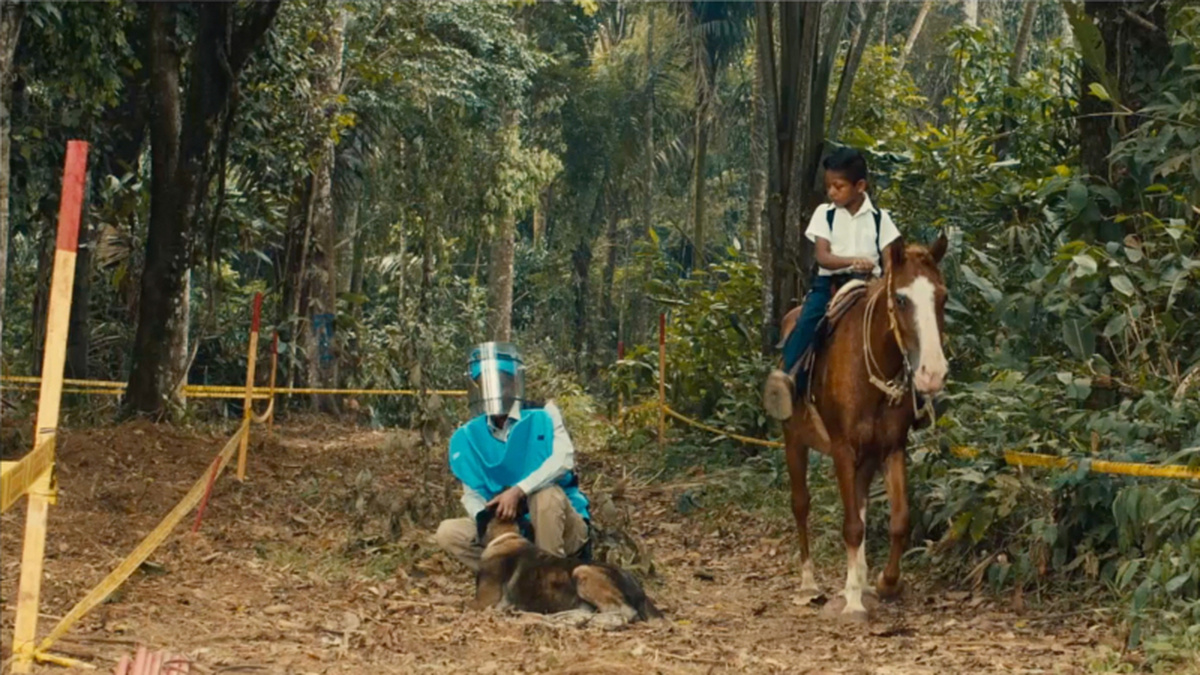 To End A War

Can a peace fifty-two years in the making last? The complexities of Colombia’s road to peace are laid bare in this unique documentary, offering unprecedented access to the highest levels of power on both sides of the conflict.

After five decades of violence, which claimed over 220,000 lives and affected millions more, the Colombian government and the FARC entered into peace talks in 2012 to exchange ideas, hopes and demands rather than bullets. They faced formidable obstacles, from land rights to the rehabilitation of guerilla fighters into civil society, and the refusal of many Colombians to forgive the atrocities committed by all parties.

Gripping and deeply moving, To End a War combines stunning cinematography with fascinating interviews, alongside revealing snapshots of the private, professional and ideological stakes that the protagonists invested in the peace process.

BEYOND THE SCREEN
Join us after the film to explore what it takes, strategically and spiritually, for a nation of fifty million to move from hatred to forgiveness. We hope to be welcoming the film's director, Marc Silver, alongside other guests.