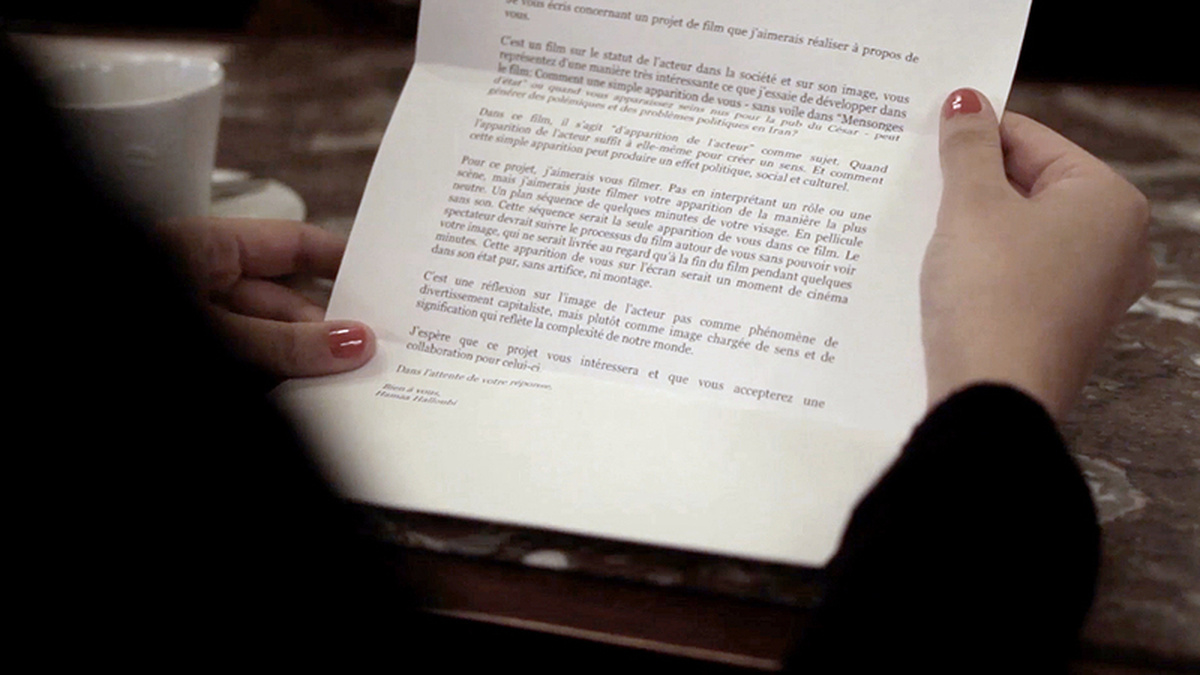 After a long hiatus TalkSeePhotography is delighted to co-host an evening titled Contemporary Love with artist Marge Monko, as part of the cultural festival Estonia Now. The event will feature an hour long screening of films that expand on the theme of contemporary love curated by the artist. Looking at the way we love and form relationships, the films refer to the transformative power of love in both in personal and social levels. Monko, who usually works with photographic imagery, video footage and installation, is influenced by psychoanalysis and feminism. Recently she has been interested in romantic discourse and how this is played out in the marketplace and cultural societal spheres. The screening will be followed by a conversation between Marge Monko and Stina Wirfeldt and as usual we will open up the discussion to the audience.

Monko exhibits internationally and she is the professor of photography at the Estonian Academy of Arts.

This event has been co-created by Ruudu Ulas from TSP, Kulla Laas from the Estonian Union of Photography Artists (Foku) and Kaisa Maasik. Kulla Laas and Kaisa Maasik are the curators
and coordinators of Trial and Error an exhibition taking place in Tramway during November 12 to 18 as part of the Estonia Now festival.

The festival Estonia Now has been proposed and co-produced by the Estonian Embassy in London, as part of the Estonian Republic centenary celebrations. Other participating venues are
Tramway, Stereo, GU and GFT.