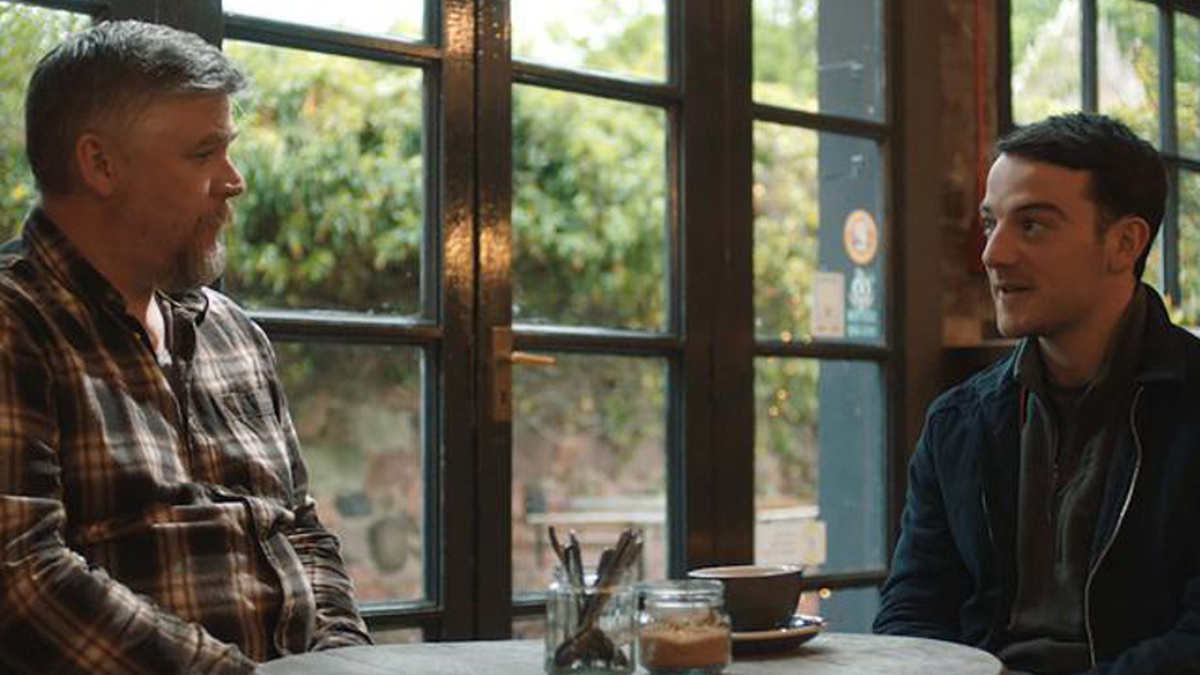 Brian (Kevin Guthrie) has lost someone close to him. Outwardly, he keeps calm, goes to work and carries on, and nobody talks about the loss. He never feels that it's possible to share his feelings, until care home owner Jeff (Stephen McCole) becomes a source of support. A flirtation with single mother Sam (Siobhan Reilly) could be a reason to choose life. Moments of optimism clash with dark despair in a strikingly filmed tale shot in North Berwick. Suicide among young men is a major issue in Scotland. Connect is an ambitious attempt to confront the issue in a heartfelt drama."

With a Q+A hosted by Lauren Lamaar

Laura Dinnett has worked as a camera assistant in the film industry for 10 years. Her credits include such scale productions such as Under The Skin, The Railway Man, Paddington 2, Outlander and World War Z.

She concurrently works as a cinematographer on independent productions such as the fabulous looking Connect, Free Period and Yellowbird.

After studying a degree in Business Studies and working as an Outsourcing Consultant I decided to change careers. I begun studying TV and Film Production at Edinburgh College and shortly after I got my first job as a Floor Runner on BBC Scotland's ongoing drama River City. My career went from strength to strength, working on a mixture of TV comedy and feature films, including Sunshine on Leith, The Legend of Barney Thomson and Under the Skin. Within two years, I progressed from Runner to 2nd AD and served for years until I fell pregnant with my wee Angel Face. I have always wanted to produce and direct, and so I decided to make my first feature.