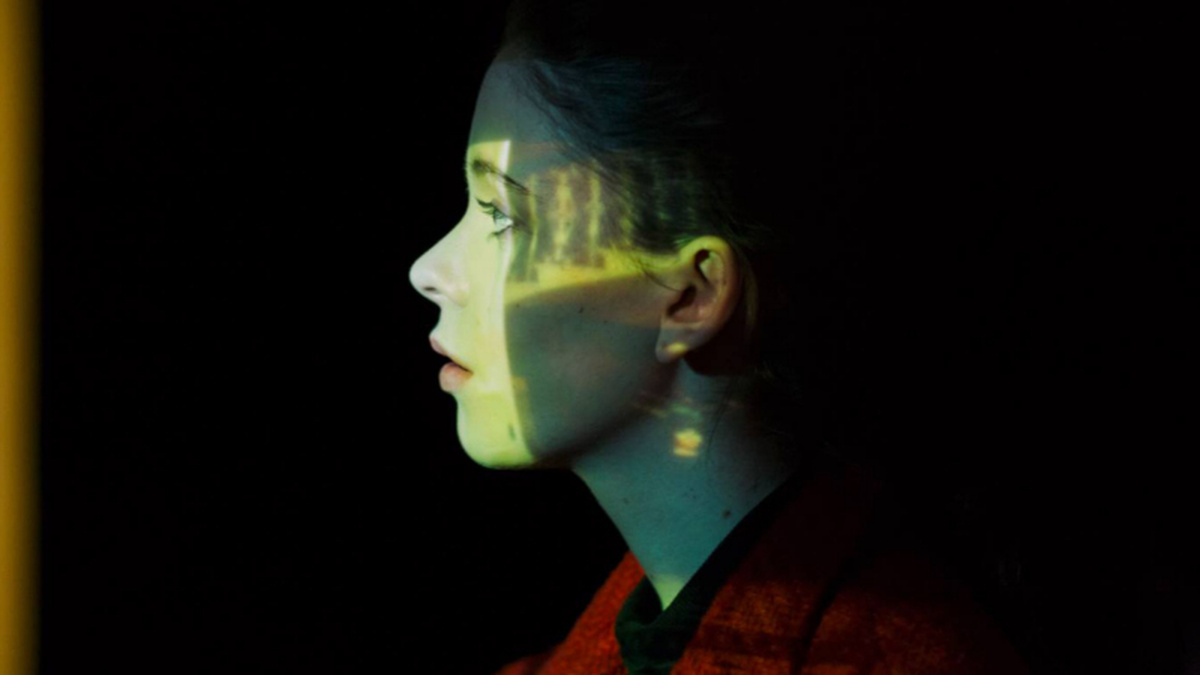 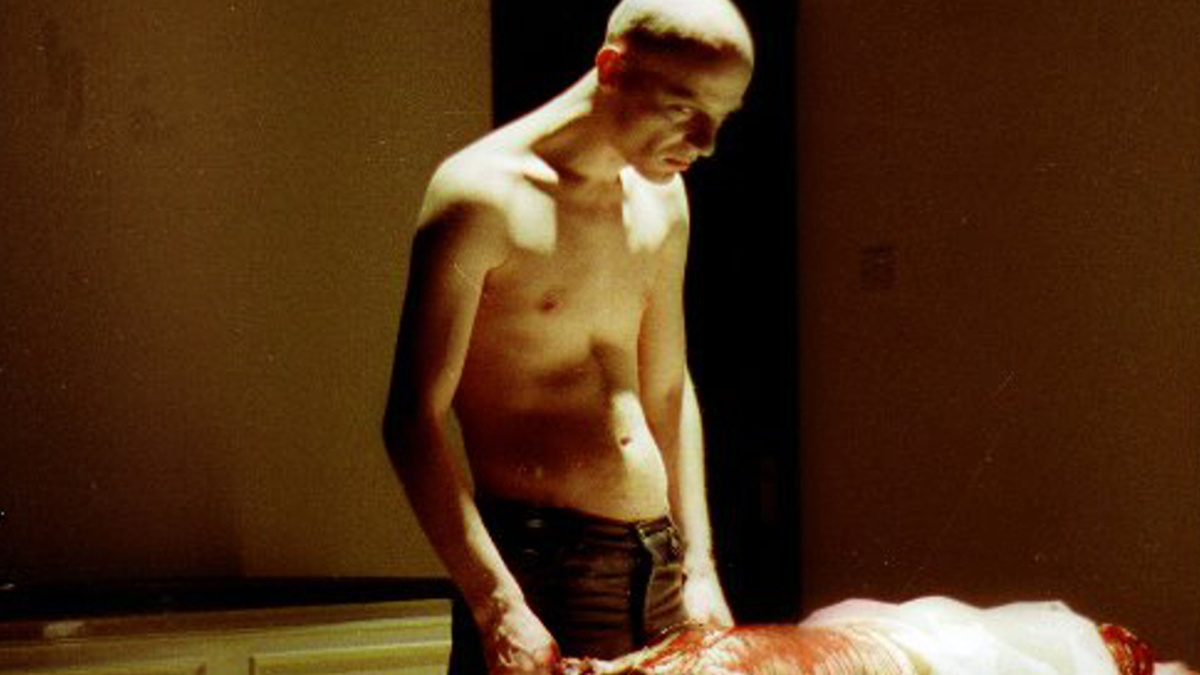 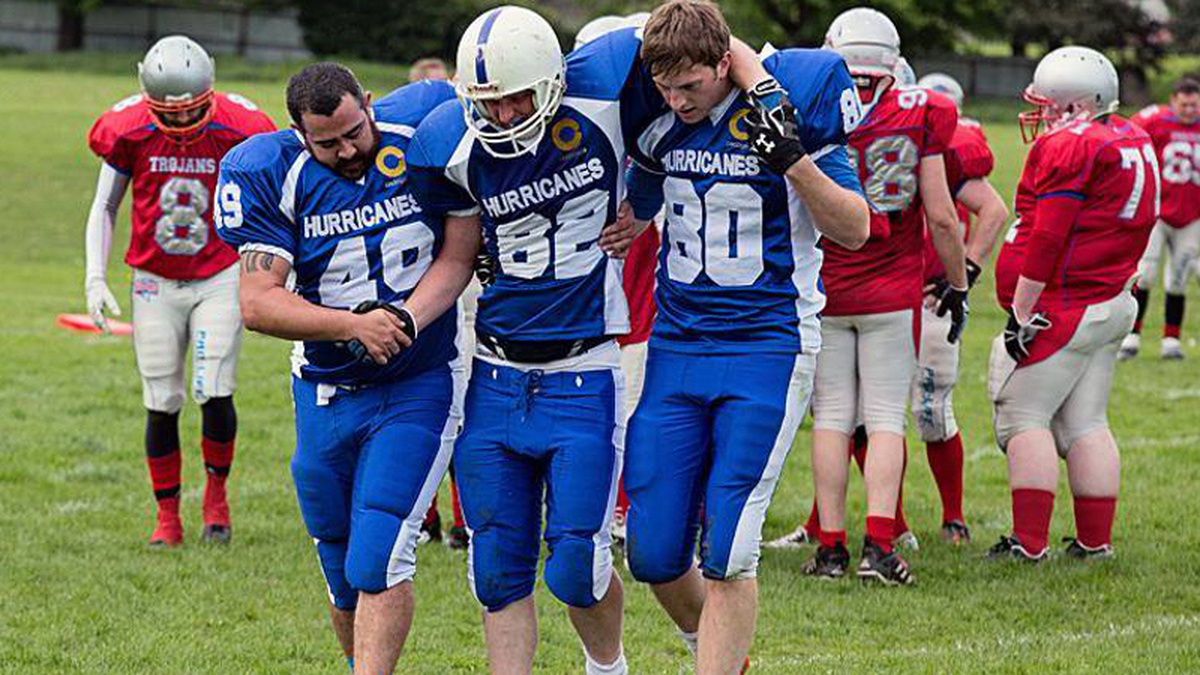 2017-2018 was a Year Zero moment for Scottish Micro-Budgeted Feature Filmmaking. Through the Tartan Features collective a number of films, made on miniscule budgets finally infiltrated the mainstream by appearing on Television, Cinema and in High Street Stores…Independently.

Filmmakers involved with the collective received television commissions and even Hollywood success based on their work through Tartan Features. Other Scottish based filmmakers in that period would also find success with their own alternative industry productions. This was the Year DIY broke.

This is what is next…

Beyond Year Zero is a snapshot celebration of what is at the forefront of this exciting movement currently taking on the mainstream industry to create an alternative route into filmmaking for all.

The 3 day event will feature 3 of the latest Tartan Features, some rarely seen previous works and the unearthing of Scotland’s original micro-budget feature from 1993, thought lost for nearly 20 years! With Q+A’s from the filmmakers, actors and technical practitioners and some of the most recent exciting shorts this event is set-out to inspire and push forward the boundaries of DIY film culture.