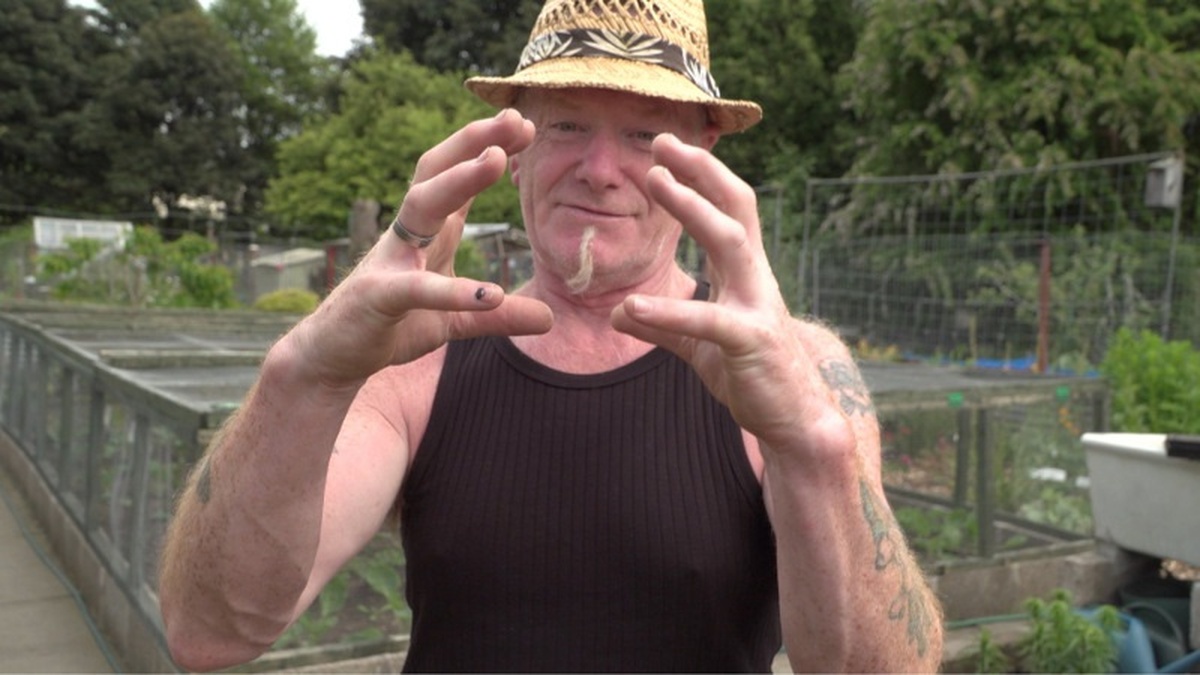 This event has been postponed. A new date will be announced soon.

In the world of Glasgow allotments, there is one prize worth winning: The St Mungo Cup.

For Adrian and David, brothers from Glasgow’s east end, it’s the focus of years of hard work. They took an unloved plot of land and turned it into a beautiful flower and vegetable garden. Despite their age, they play fight and bicker right up to judging day. They’ve been second and third, but never first. Could this be their year?

Standing in their way is Norman - fastidious, dedicated - the four times reigning champion. In the run up to the competition, access to his allotment is by invite only.

The film unfolds to reveal the remarkable life stories that led them to create their own paradise in the city’s hidden corners. It’s an intimate look at the way our environment shapes us and how we, in turn, create spaces to survive and flourish.