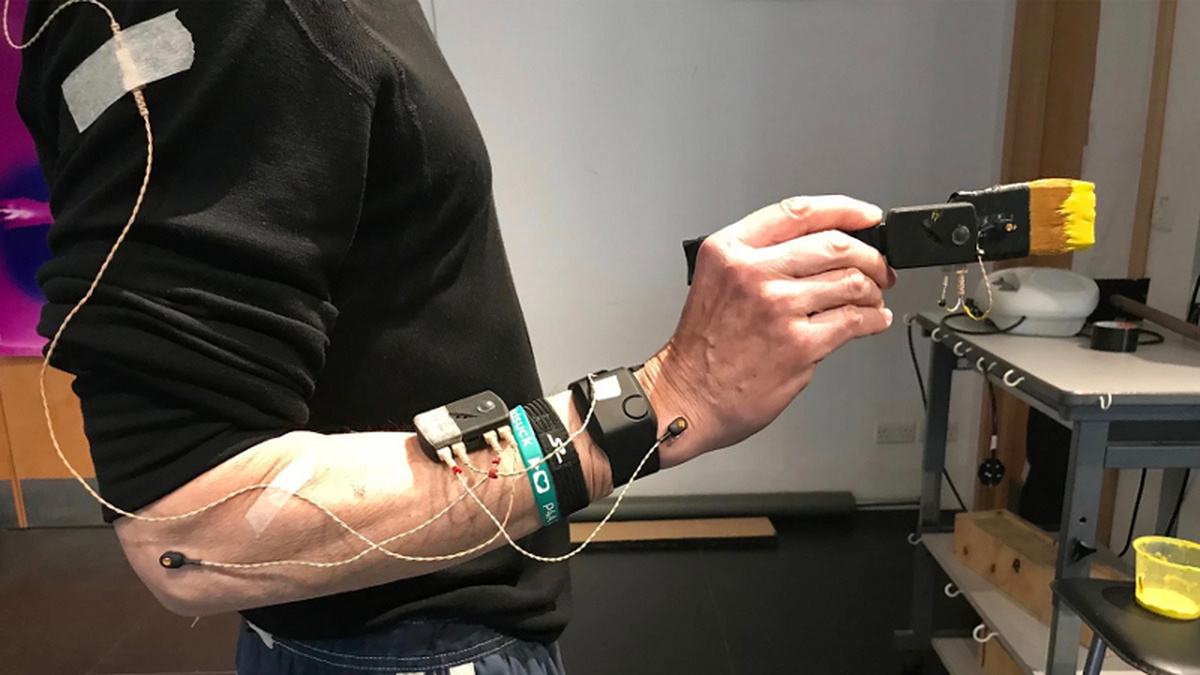 Testing Situations is collaborating with CCA on events that will explore how it feels to be tested, whilst also considering the possibilities for artistic and expressive activities as alternative routes for assessment and diagnosis.

These events will include film screenings, object handling and drawing activities, performance, data analysis and embodied movement and we are keen to work with people who have familiarity with the themes of cognitive testing, dementia and socially engaged artistic and curatorial practices. We will be working together to understand the social and ethical implications of these scientific and artistic research methods and discussing how creative actions should be valued, stored, analysed and interpreted.

This second day of public engagement will focus on how gesture, artistic action and embodiment can be observed using motion capture systems, data analysis and virtual reality. The day will begin with an introduction to the Single Yellow Lines project and its development through collaborations with researchers at UCL Whole Body Sensorimotor Laboratory and participants in research trials investigating balance and movement for people with posterior cortical atrophy (a rare dementia affecting visual perception) and typical Alzheimer’s disease. We will consider the extent to which artistic actions can be interpreted and analysed, exploring the multiple forms of data produced in the research. The afternoon session will begin with screenings of a data-produced film, reflecting the bodies of participants in the trials with motion analysis and physiological responses converted into video and sound. Following this, we will trial a new interactive activity for public engagement, inviting participants in the workshop to paint single yellow lines in virtual reality. The day will finish with a short discussion.

Lunch will be provided.

Testing Situations is an interdisciplinary research project investigating the curious intersection between neuropsychological testing methods and artistic processes. The project has been developed through the Created Out of Mind residency in the Hub at Wellcome Collection, London and is now touring around the UK to uncover diverse experiences of assessment (funded by a Wellcome Public Engagement Grant).

10am - 2pm, Free but ticketed, Clubroom & Cinema
14+ accompanied by an adult
Book online