CANCELLED That Joe Payne 'By Name, By Nature' Tour 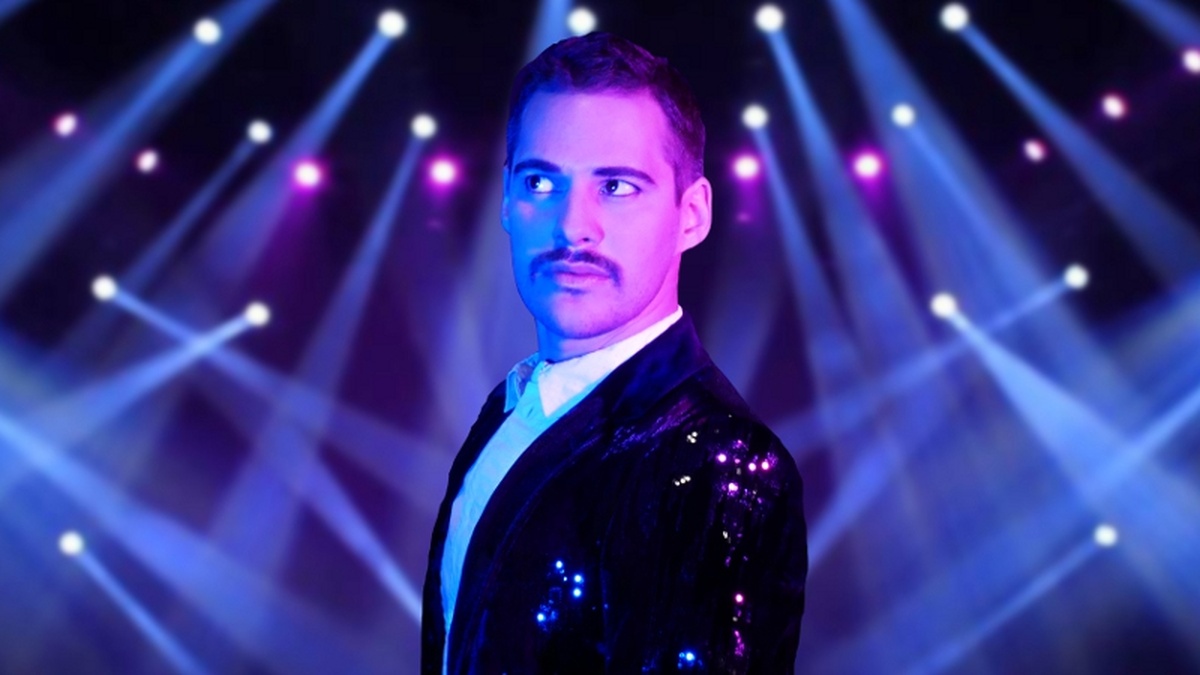 That Joe Payne By Name By Nature Tour 3kpb

We regret this event has been cancelled. If you have booked a ticket, this will be refunded.

Award-winning singer-songwriter That Joe Payne returns to CCA, showcasing his debut solo album with an audio-visual extravaganza, accompanied by his full band.

He is best known for demonstrating an impressive 5-octave range, plus his work within progressive rock as frontman of The Enid (2011-2016). Together, they received 3 Progressive Music Award nominations, including Best Band, Best Album, and Best Event.

In 2019 That Joe Payne was selected to support Marillion at their sold-out Weekend in Port Zelande (NL).