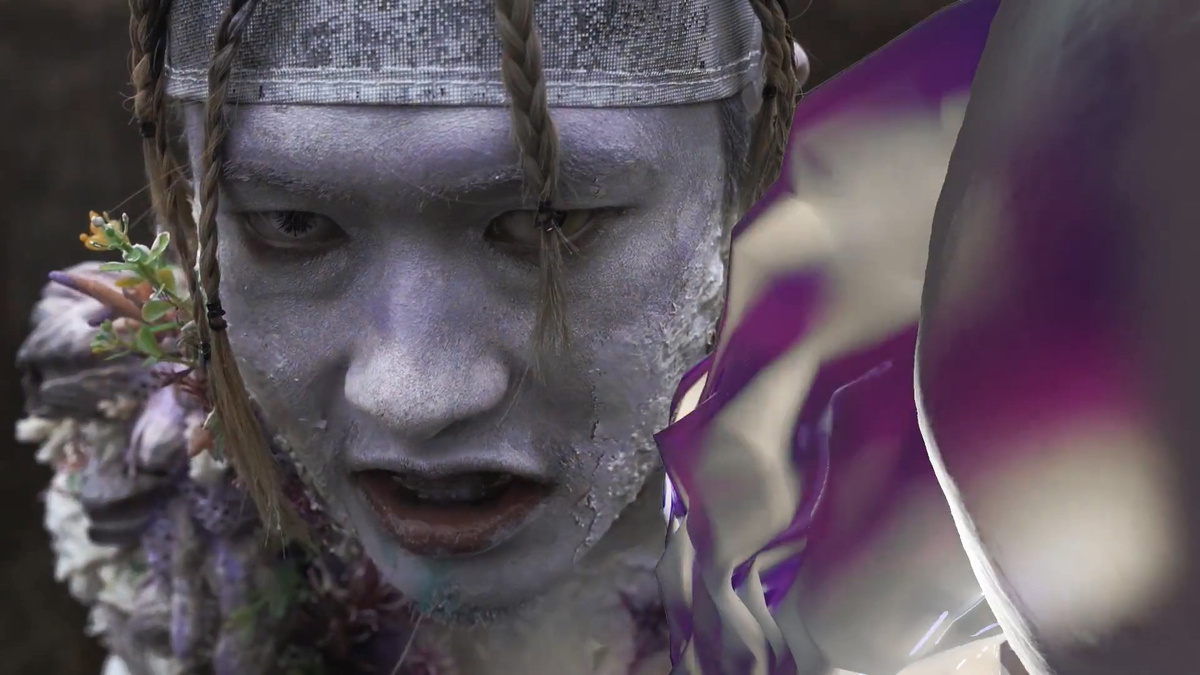 Sooun Kim and Wei Zhang, who are based in Glasgow, encompass video, music and installation to research the concept of hybridisation and hybrid identity through experimental K-pop music and heterotopic space; the mingling perspective of 'Sino-queer' and mixed digitalised media.

Sooun Kim is a multidisciplinary visual artist working through music, painting and sculpture, more recently expanding his visual language to include video and installation. He is interested in hybrid cultures that iterate from the effects of post-colonialism and cultural imperialism. His work, Yellow Fever (2019), marked the beginning of his auto-ethnographic journey, where he collected his grandfather’s biography alongside records of historical figures to recover his personal cultural identity. Further interested in popular culture, he includes audio-visual reflections of his contemporary being as a South Korean migrant where the past and present collide. Consciously unpredictable, Kim uses image and sound to play with viewer expectations by seducing and repulsing - genre bending to create an undefinable hybrid. 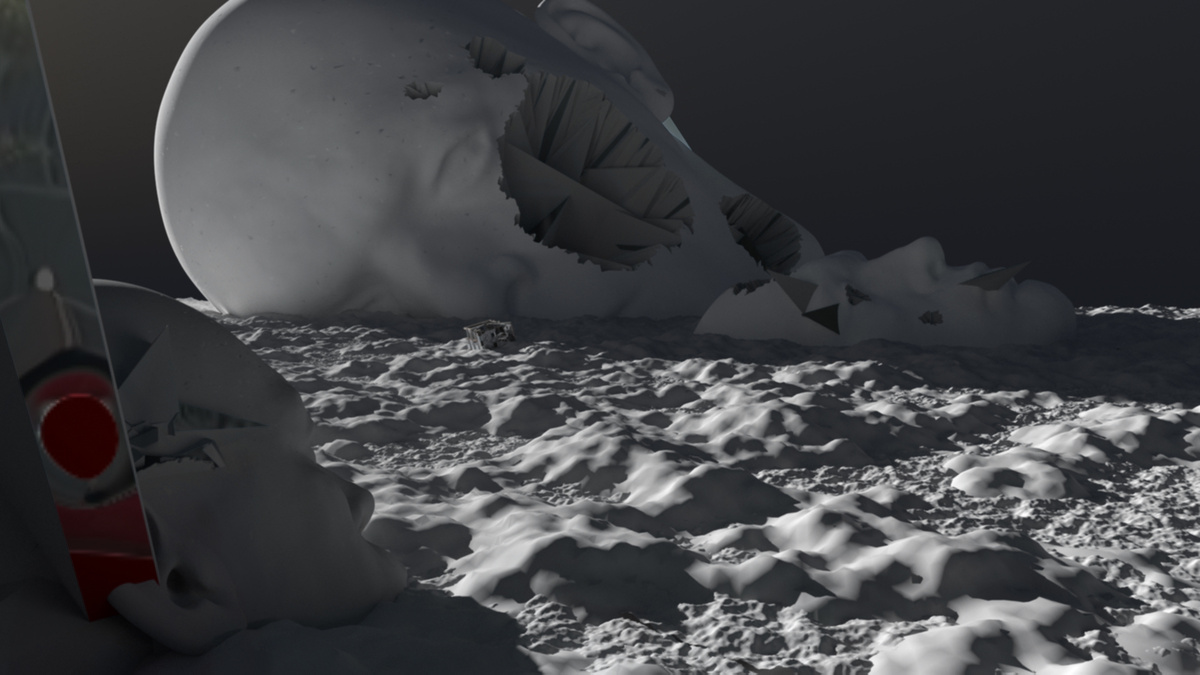 Drop-in, numbers will be managed on the door