The Barefoot Doctors of Rural China 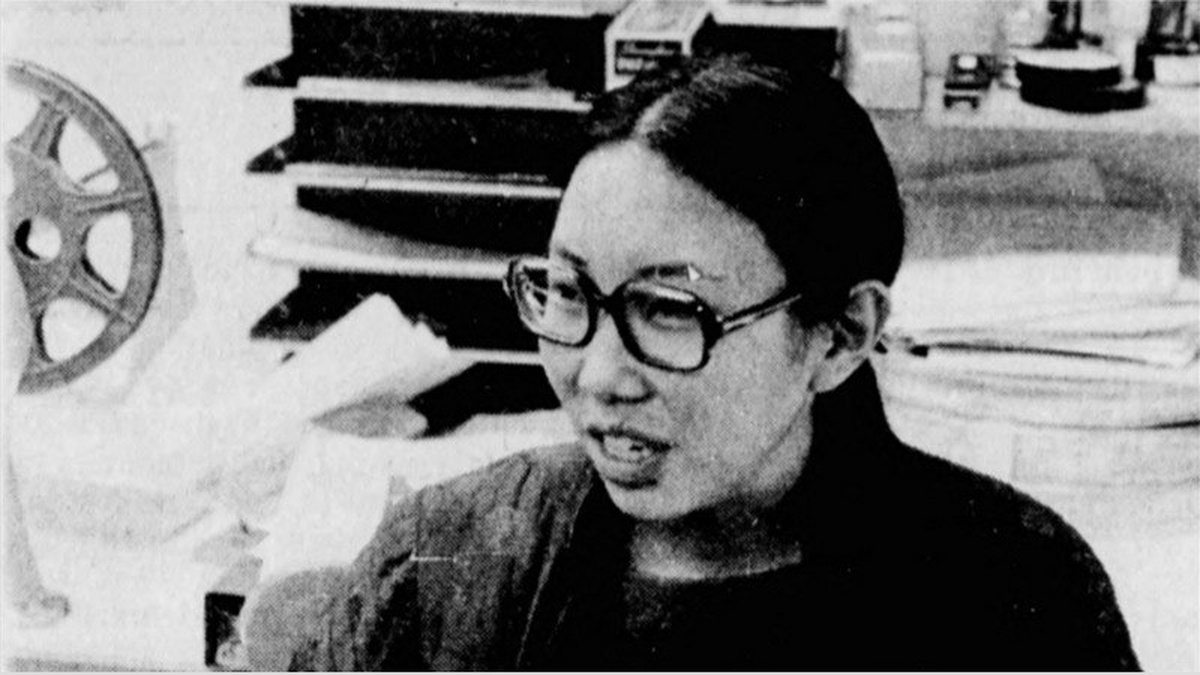 The Barefoot Doctors of Rural China

Diane Li (pictured) had always dreamed of making a film about China. In the summer of 1973 she got her chance.

As a graduate student in communication at the University of Stanford, she was permitted for five weeks to visit the People’s Republic of China with her husband, a professor of Chinese law at Stanford, and a team of medical experts. Together they investigated and documented the training and work of China’s peasant paramedicals, the ‘barefoot doctors’.

One of the first films about China made by an American of Chinese descent, Li’s documentary provides a rare glimpse of village life in the PRC at a time when Cold War tensions were easing between the United States and China.

Presented by the Centre for the Social History of Health and Healthcare (CSHHH) in solidarity with the UCU strike.