The Collins & Goto Studio The Centre for Nature in Cities presents: A Caledonian Decoy 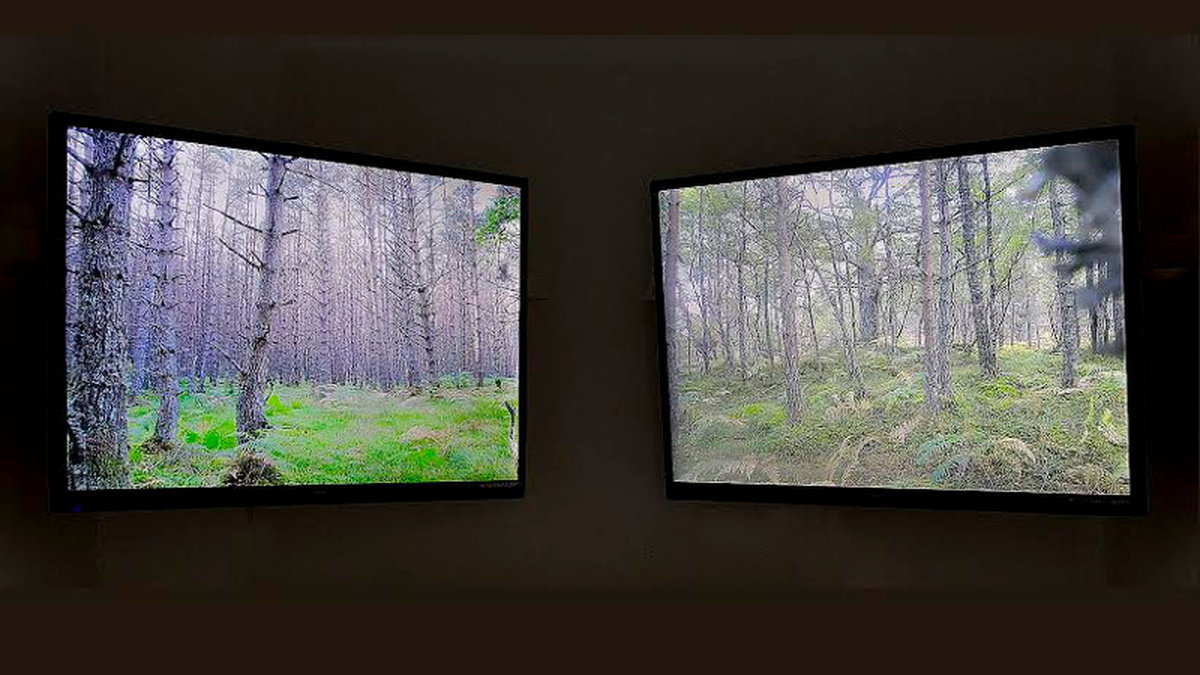 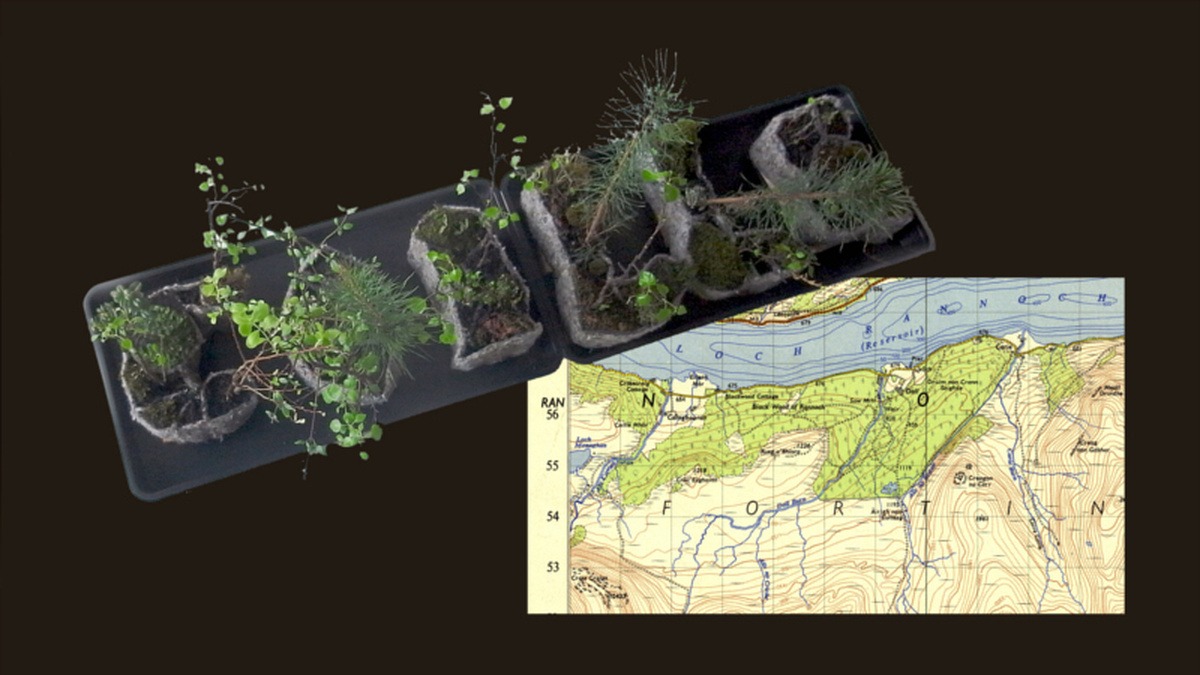 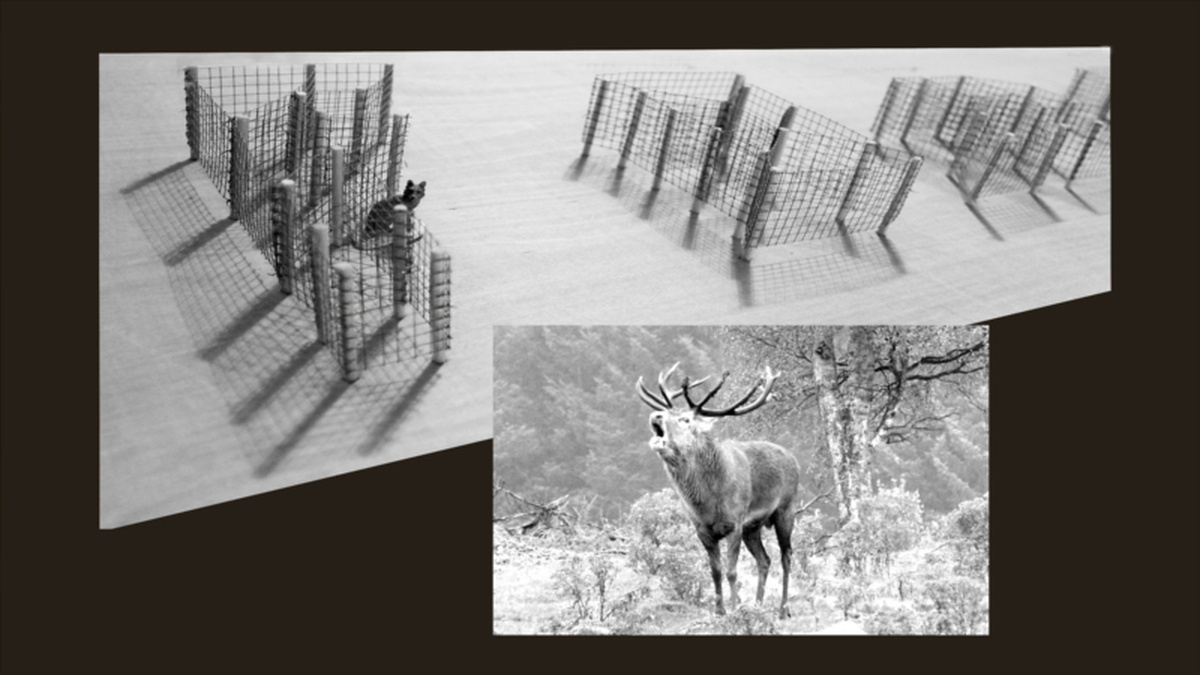 The Caledonian Decoy is a provocative multi-media installation dealing with lost meaning and the lure of remote experience in ancient Scottish forests. Sculpture and seminars will explore the form, idea and meaning of wild nature for urban populations in Scotland. Caledonian Decoy has been developed with the generous support of Creative Scotland.

Working under the rubric of The Center for Nature in Cities, The Collins and Goto studio are devising sculptures as decoys for the Intermedia Gallery. It is their intent to lure viewers to the second floor of the CCA where they will consider forest that can be imagined but seldom experienced or remembered. Each element of the Caledonian Decoy is intended to lure, engage and renew a critical cultural entanglement in the Caledonian forest.

Thinking behind The Caledonian Decoy: We embrace the cultural import of Caledonian forests of Scotland and recognise their biodiversity and need for protection and expansion. We also realise the need to contribute to the idea of an urban/rural forest culture. Having reviewed artwork and literature we are clear that there is an unresolved correlation between robust biodiversity condition and the complex aesthetic experience that renews your attention with each visit to ancient woodland.

Details of previous work can be found here