The Curator's Workshop Power and Parasites 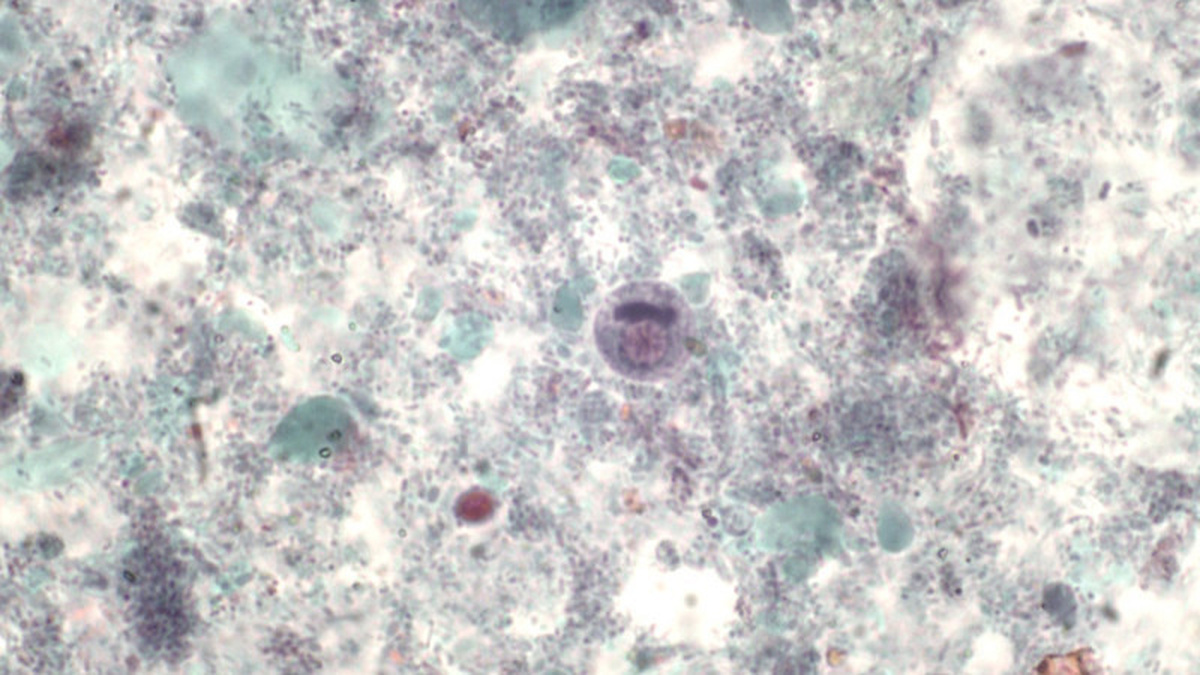 The Curator’s Workshop returns with an inspiring event lead by artist and curator Katherine Midgley.

In his 2018 book Art After Money, Money After Art, Max Haiven calls for the abolition of both money and art as they exist under Capitalism. His case centres on art being so compromised by money that it could never help to overthrow today's parasitic and exploitative system. But could there be a way in which art could seek to play the system at its own game, slowly feeding on those in power? Using biological case studies, Katherine Midgley will state the case for a rethinking of the parasite as a way in which small groups can leach power from the global hegemony. Could we use this idea of art-as-parasite as a way to complicate ideas of Critical Mass in the 21st century?

Katherine Midgley is an artist and curator based in Glasgow. This summer she founded Making Space, a collaborative project centred on a series of workshops for women and non-binary people to discuss politics together.

The Curator’s Workshop is a monthly gathering, open to all, that aims to foster discussions around curating, contemporary art practices and interdisciplinary theory.

The Curator’s Workshop is a project by Francesca Zappia.