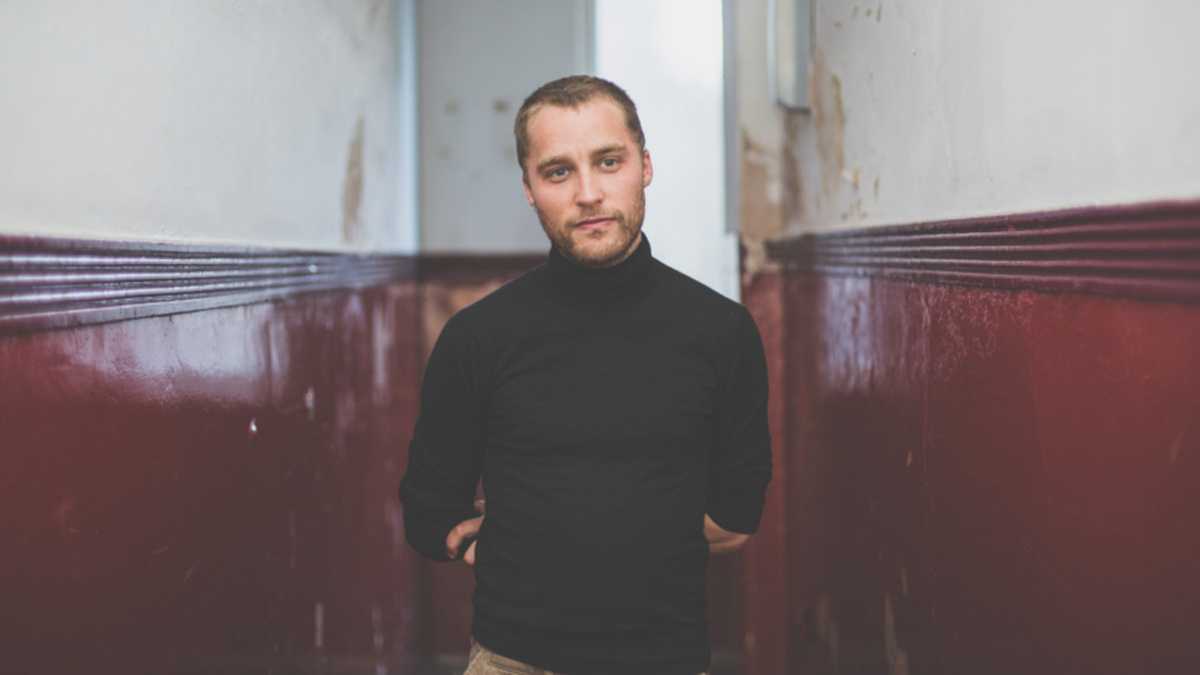 27-year-old Edinburgh-born singer/songwriter Adam Holmes is one of the brightest rising stars on the UK roots music scene, with influences from either side of the Atlantic mixing traditional and contemporary folk with his own brand of soul and Americana.

Adam Holmes and The Embers combine the rhythm and blues, country and folk music textures of classic artists such as The Band, Neil Young and Ryan Adams and The Cardinals. Adam’s musical education began in the infamous folk clubs of Edinburgh taken along by his mother, a huge fan of UK folk music. He witnessed the legendary live sessions that took place. His father’s influence was equally strong, a love of classic American singer songwriters (notably Neil Young and Townes Van Zandt) which he passed onto to his son, now evident in the transatlantic quality to Adam’s music.

Please note now with a new special guest in the shape of Irish singer Heidi Talbot, as due to unforeseen circumstances Baskery are no longer on this tour.