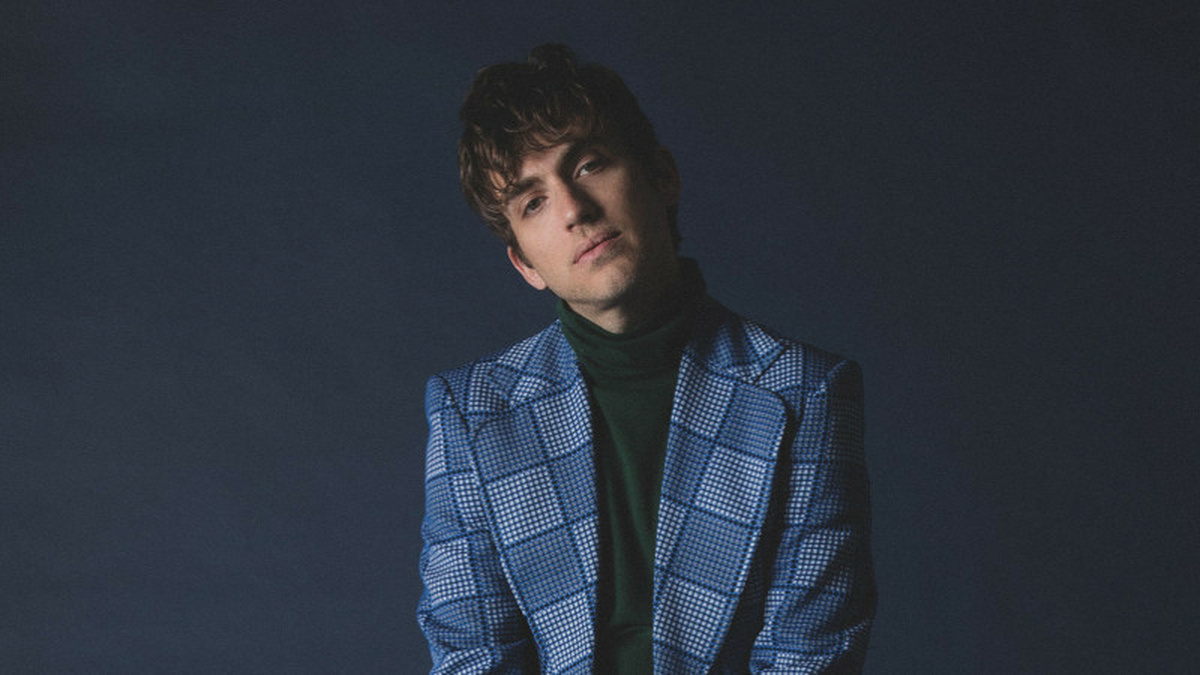 Andrew Combs is a singer and songwriter whose work bridges the freedom and possibility of his visual art with the influence of classic writing and storytelling. On his new album, Ideal Man, Combs worked with producer/engineer Sam Cohen (Kevin Morby, Benjamin Booker) to achieve a more raw, direct sound. The collection was captured live in Cohen’s Brooklyn studio, with compact, muscular arrangements fueled by taut, elastic grooves, and also featuring Combs’ longtime collaborators, drummer Dom Billet and guitarist/keyboardist/bassist Jerry Bernhardt. While Combs may be best known as a singer/songwriter in the classic 1970s Laurel Canyon sense of the term, he proves the true versatility of his work here, often setting his acoustic aside in favor of atmospheric synthesizers and distorted electric guitars.

A Dallas native, Combs has called Nashville home since 2006, but when it came time to record Ideal Man, he opted for a change, heading to Jupiter Recordings in Brooklyn, where he and his bandmates - drummer Dom Billet and multi-instrumentalist Jerry Bernhardt - cut the album in a series of short bursts with Cohen both playing guitar and producing.