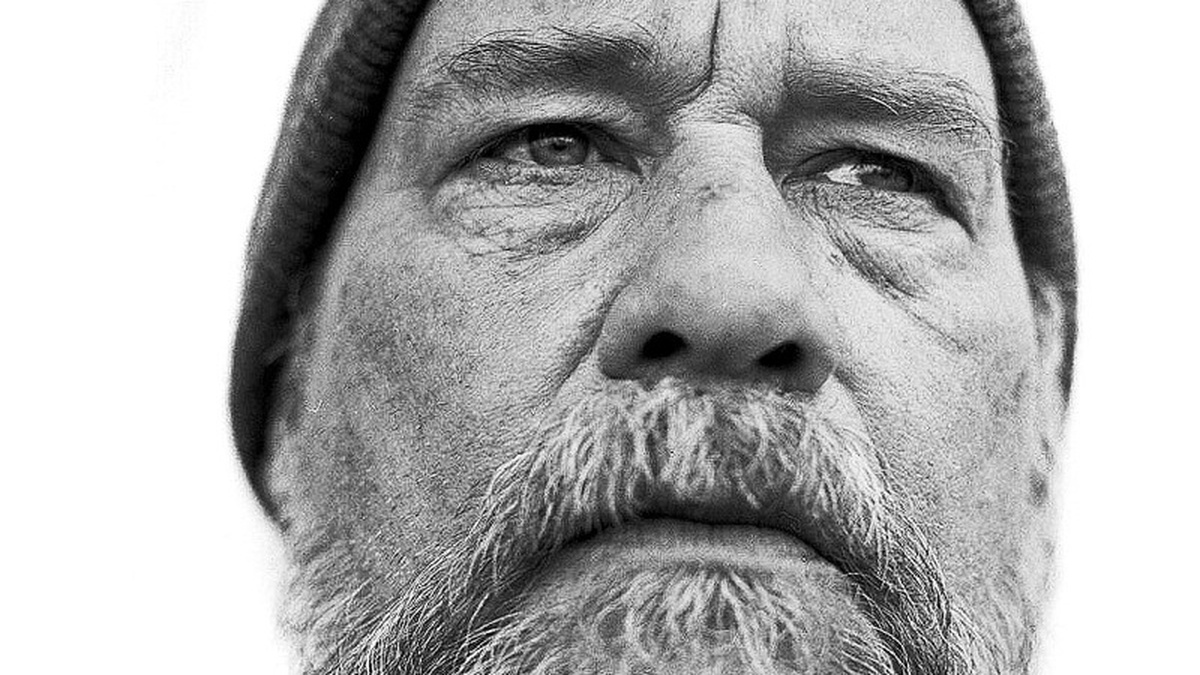 Jon Dee Graham returns for the first time in over 7 years to headline his own tour, former sold out tours with the Resentments and James McMurtry featured Jon Dee whom is the only Austin musician to be inducted in the Austin Music Hall of Fame three times as a member of the Skunks, The True Believers (with Alejandro Escovedo) and as a solo artist.

Jon Dee has recorded and played with Kelly Willis, the Gourds, the Silos, John Doe from X and recorded over 12 solo albums. Jon Dee will be touring with his son William Harries Graham whom also has his debut album out Blue Rose records from Germany.