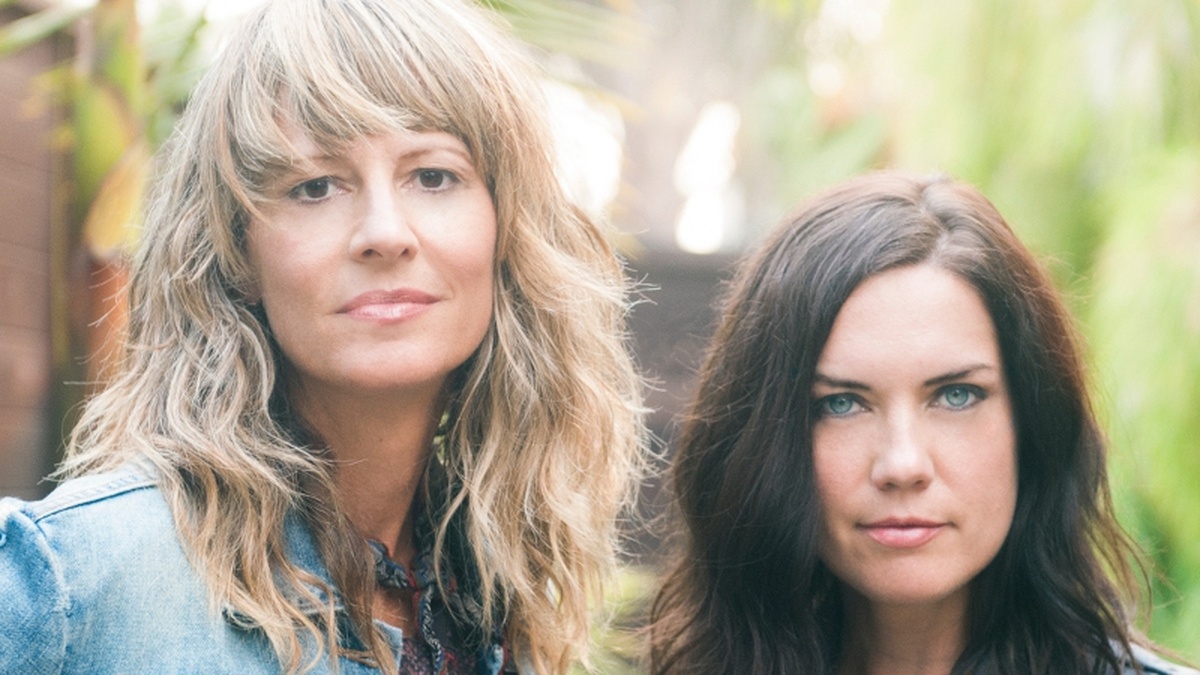 This event has been postponed. A new date will be announced soon.

With heart-wrenching song writing and luscious harmonies combined with the natural storytelling of folk, the rhythms of Americana and catchy pop hooks, Madison Violet have been captivating audiences and critics alike for two decades.

Brenley MacEachern and Lisa MacIsaac met in Toronto in 1999, only to discover that their fathers sat next to each other in high school nearly 2000km away in Cape Breton. That longstanding, deep-rooted history is what ties the duo’s harmonies so tight, and lies at the core of their unparalleled musical connection and enthralling live show.

With nine albums to their credit – most recently 2019’s acclaimed Everything’s Shifting, inspired by love, loss and regret – the multi-instrumental duo has achieved an impressive list of accolades in their twenty years, including a Juno nomination, a Canadian Folk Music Award for Best Vocal Group Album, a Critic’s Choice Award from Country Music People’s Magazine, and the John Lennon Song writing Grand Prize.

Madison Violet’s songs have featured in inﬂuential music magazine MOJO’s Top 10 playlist, as well as CBC Radio 2’s Top 20, and received a mass of international acclaim from outlets such as the BBC, Maverick Magazine, NPR and Germany’s WDR, where the duo feature on the station’s list of ‘Best Bands of All Time’. In a brief sojourn from their signature roots-based sound, their 2014 single These Ships was remixed and released on one of the largest US dance labels, Ultra Records, garnering over 1.2 million plays on Spotify (for that track alone), and counting.