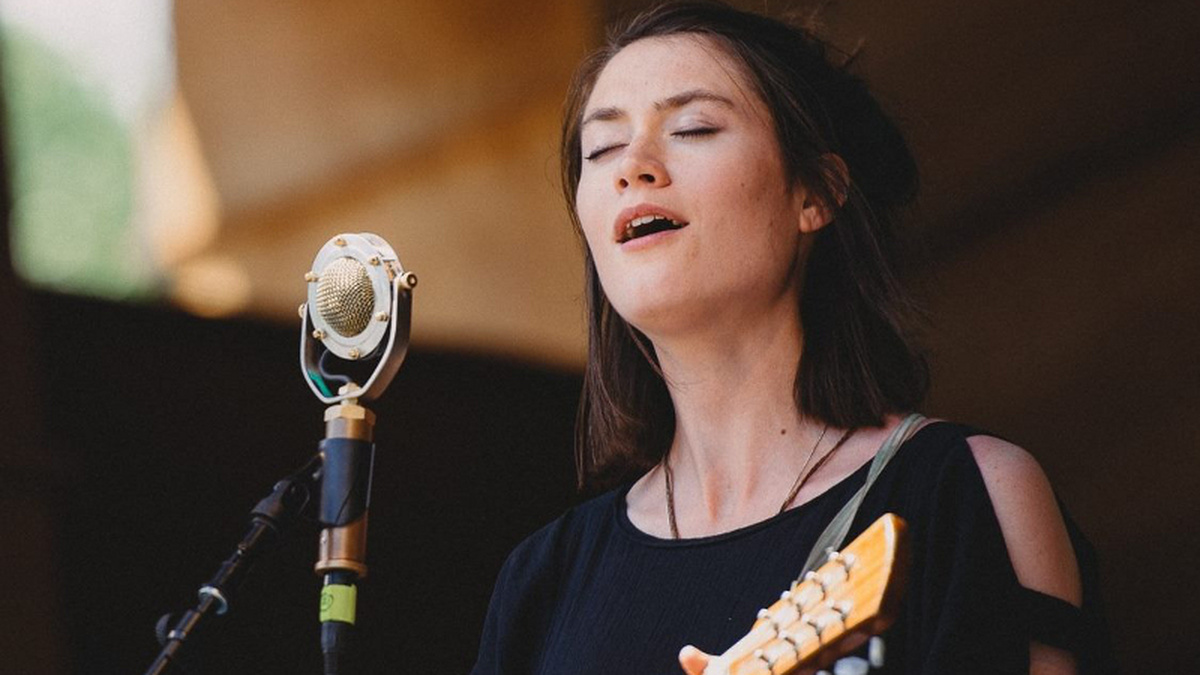 Rachel Sermanni, the folk-noir balladeer, plays two special shows in Glasgow and Edinburgh in October, singing the new songs from her upcoming album - to be released early 2019. Her writings and their roots will be laid bare in venues; this will be the ﬁrst time many of these songs have ever been performed. And this will be the ﬁrst time Rachel will have performed a full concert since taking a year’s break to learn the beginnings of motherhood.

Rachel played two sell out shows Double Bill shows with Adam Holmes as in Glasgow and Edinburgh last October and November, so tickets are sure to be in demand here.
In support, all the way from Colorado USA, the amazing Courtney Hartman will join Rachel.