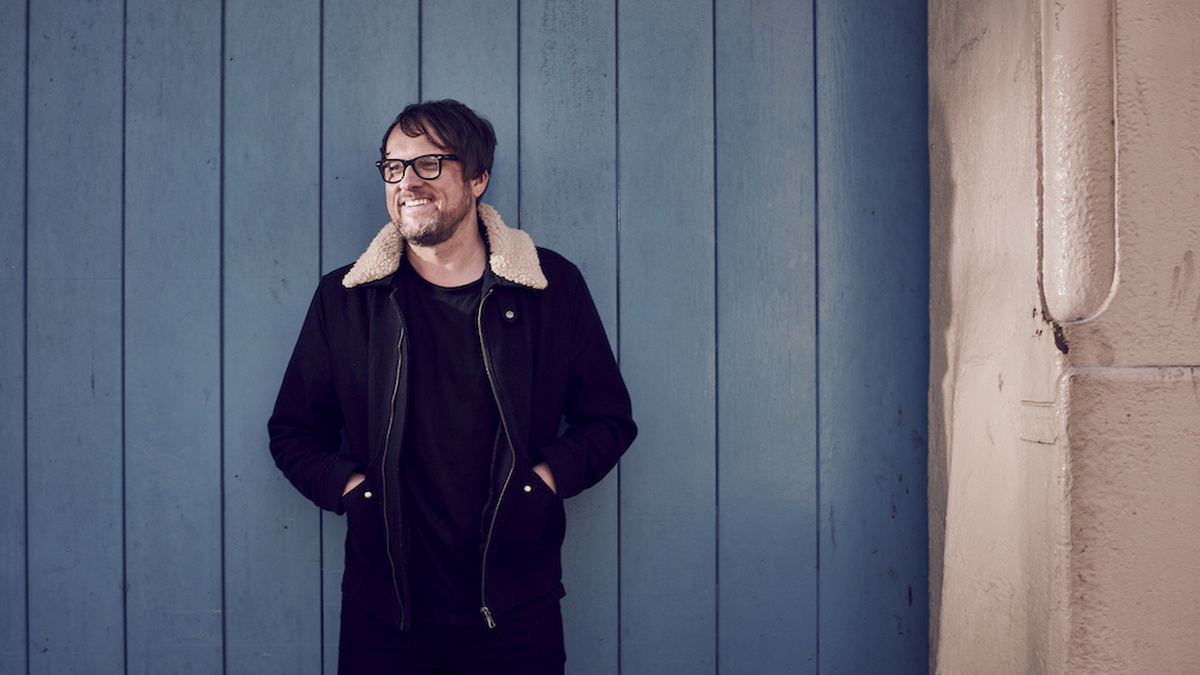 Robert Vincent is one of the most acclaimed new voices on the Americana music scene.

Born in Crosby Liverpool, his upbringing inculcated him with a very Merseyside culture of storytelling and language.

After meeting Whispering Bob Harris at an event called ‘Bluebird at the Bluecoat’ that brought the concept of the bluebird cafe in Nashville to The Bluecoat Chambers in Liverpool, the legendary radio presenter invited Robert to perform a live session on his Radio 2 show and in 2016 awarded him with his ‘Emerging Artist’ of the year award at the inaugural UK Americana Awards show in Hackney London.

Harris described Vincent as “absolutely magnetic” and “the real deal”.

In 2018 his Sophomore album ‘I’ll Make the Most of my Sins’ was named UK Americana Album of the Year. Meeting and performing with musical director Ethan Johns at the award ceremony would shape his future career.

In February of 2018 Robert was invited to perform on the BBC ‘Old Grey Whistle Test, For One Night Only’ closing the show.

It was this performance that would propel him to number 1 and 2 in the iTunes Album and Singles Charts.

Robert's latest release ‘In this Town You’re Owned"" charted at number 2 in the UK Americana Charts been critically praised both in the UK and Europe and USA.

At the midway point of the year American Songwriter Magazine named ‘In this Town You’re Owned’ in its top 20 albums (every genre) of 2020 to date.