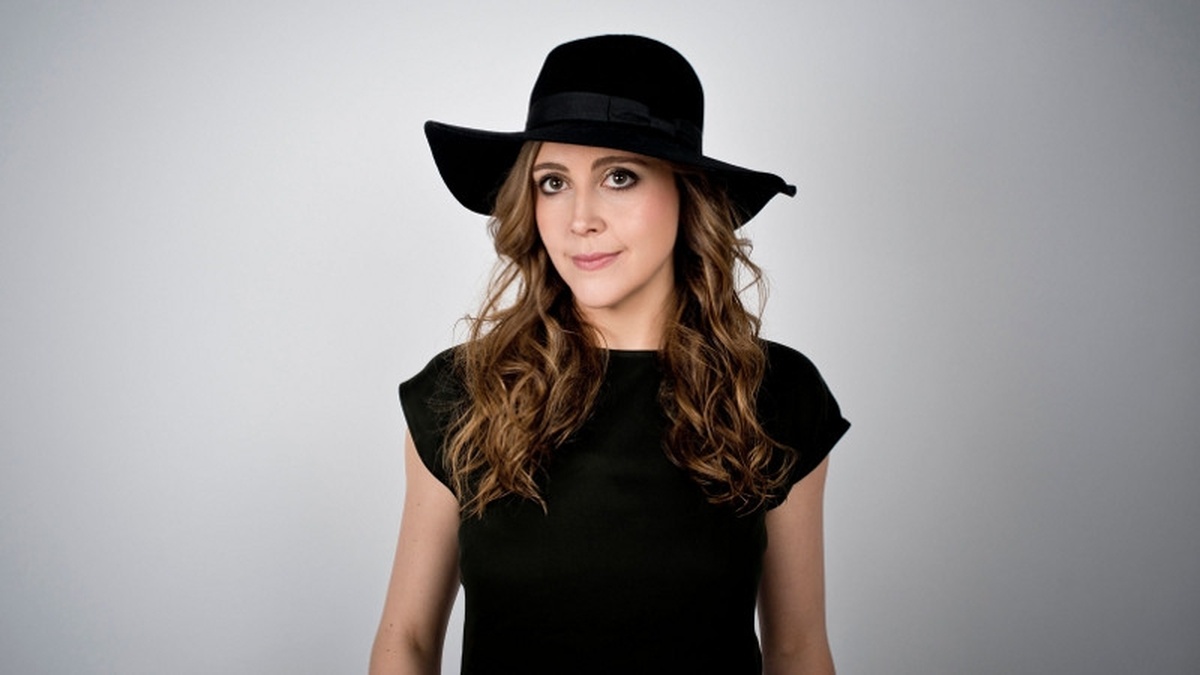 We regret that this event has been cancelled. Refunds will be issued on all tickets.

One of Scotland’s foremost singers, Siobhan Miller is an exceptional talent, renowned for her unique vocal style paired with her evocative song-writing. Miller creates music with detail and rich melodies that combine the sounds of indie and alternative music with sounds from her roots in folk music.

Growing up in a musical family, she was immersed in traditional song and learned from many of Scotland’s finest source singers in her early years as a performer. Miller won the 2018 BBC Radio 2 Folk Award for Best Traditional Track, whilst also nominated for Folk Singer of the Year, and is the only ever three-time winner of Scots Singer of the Year at the BBC Alba Scots Trad Music Awards.

Her three solo albums have received widespread critical acclaim, whilst her hotly anticipated fourth release is due in Spring 2019. Mercury (2018) is Miller’s first album of entirely original material, and was recorded in Glasgow with many of her frequent collaborators, including producer Euan Burton. It also features songs co-written with Lau’s Kris Drever and Admiral Fallow frontman Louis Abbott. Flight of Time (2015) and Strata (2017), were both nominated for Album of the Year at the Scots Trad Awards, highlighting her extensive range through traditional, contemporary and self-penned material, as well as her “delicate, nourishing vocals and lyrically rich compositions” (The List).