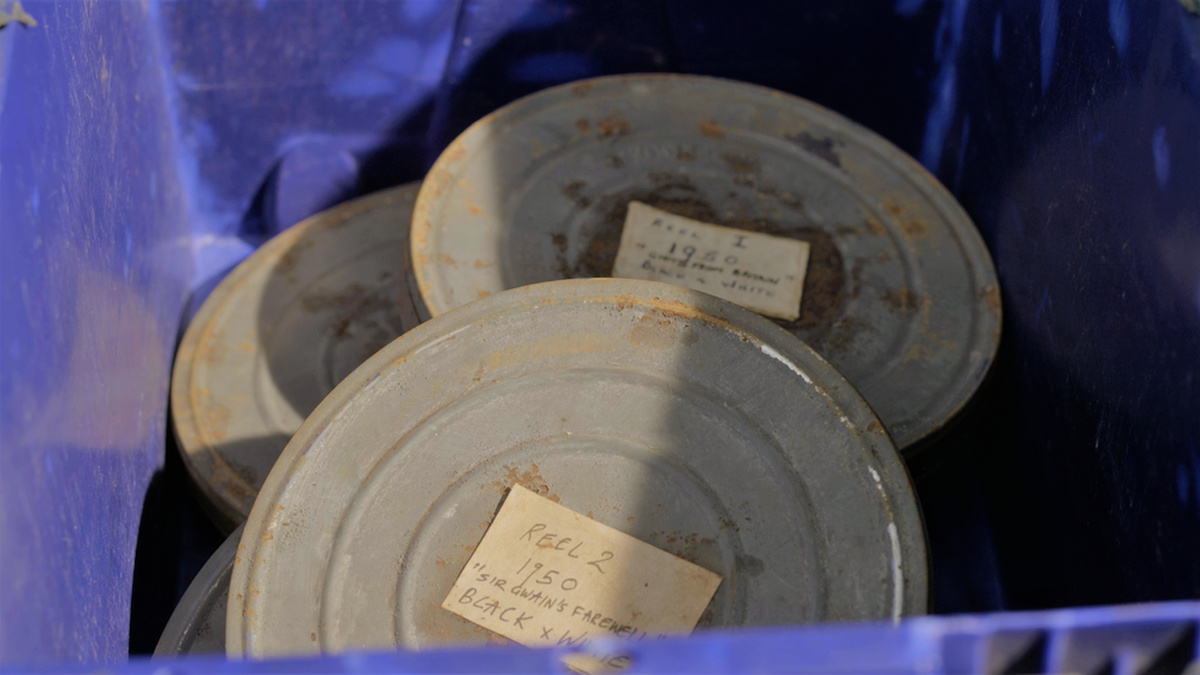 LUX Scotland is delighted to host the Film London Jarman Award for the fourth year, presenting an in person Q&A with shortlisted artist, Onyeka Igwe, and a screening of her work ​‘a so-called archive’ (2020).

Alongside this an online screening of works by all six of the 2022 awardshortlist will be freely available to view on the LUX Scotland website (luxscotland.org.uk) from 12pm-12am on Tuesday, 11 October, no booking required.

About the Film London Jarman Award

Inspired by visionary British filmmaker Derek Jarman, the Award recognises and supports artists working with the moving image. The shortlisted artists illustrate the spirit of inventiveness within moving image, highlighting the breadth of creativity and craftsmanship the medium has to offer, as well as its powerful ability to engage and provoke audiences. The Award comes with a £10,000 prize.

The winner of the Film London Jarman Award will be announced on the 22 November at the Barbican Centre. The award is presented in partnership with the Whitechapel Gallery.

The tour runs from 23 September to 12 November, in partnership with seven arts venues across the UK.

'a so-called archive' interrogates the decomposing repositories of Empire with a forensic lens. Blending footage shot in two separate colonial archive buildings — one in Lagos, Nigeria, and the other in Bristol, UK — this double portrait considers the ​‘sonic shadows’ that colonial images continue to generate, despite the disintegration of their memory and their materials. Igwe’s film imagines what might have been ​‘lost’ from these archives, mixing genres of the radio play, the corporate video tour, and detective noir with a haunting and critical approach to the horror of discovery. 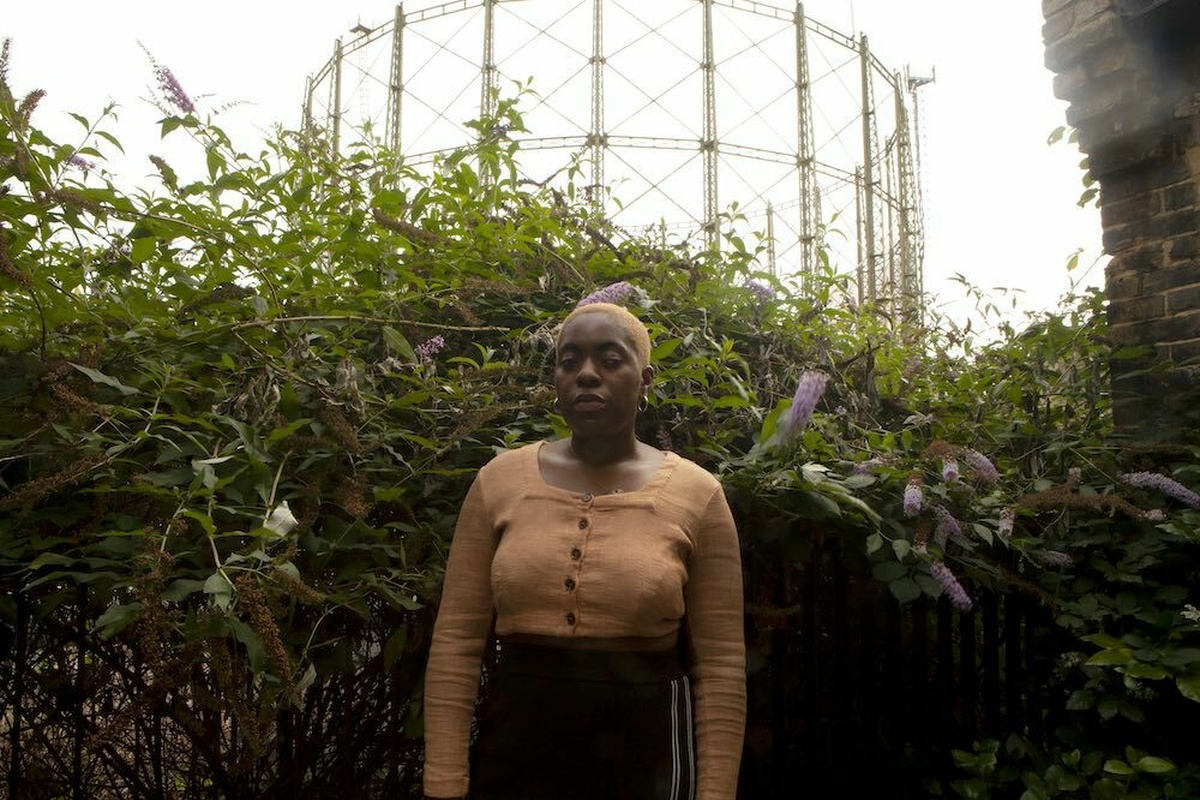 ‘a so-called archive’ is captioned.