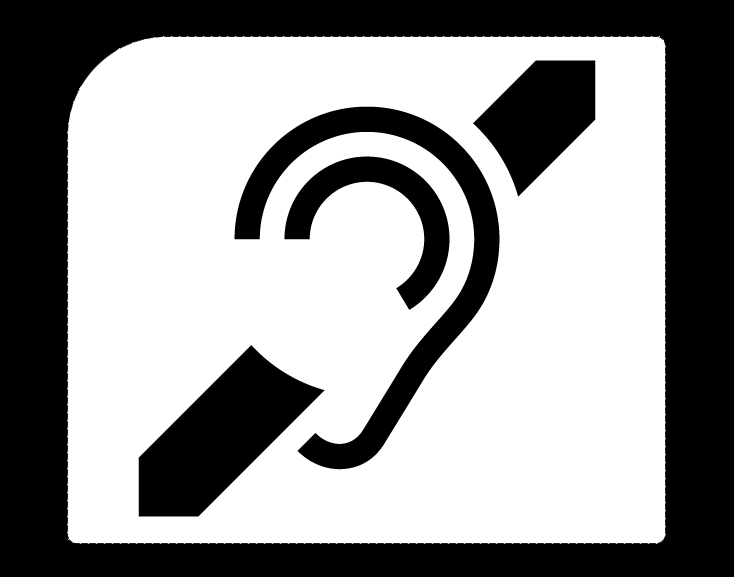 The Gravedigger’s Wife is a poetic love story rooted in Somali culture, but universally felt. It centres around the lengths one man is willing to go to for the people he loves, as a husband is faced with an impossible situation from which to save his family. Through captivating cinematography this film brings a unique portrayal of cinema on Somali terms to the screen. It provides a unique opportunity for UK audiences to bear witness to a Somali love story.

The film is the directorial debut from Finnish-Somali director and writer Khadar Ayderus Ahmed. It premiered during Critics Week at Cannes and made history as Somalia’s first ever Oscars entry in 2021. It has since been warmly received on the festival circuit, winning numerous awards including the coveted Golden Stallion of Yennenga for Best Film at FESPACO, the Amplify Voices Award at TIFF and an incredible five awards at the 2021 Africa Movie Academy Awards.