The Isle of Love and Randolph's Leap Double Bill 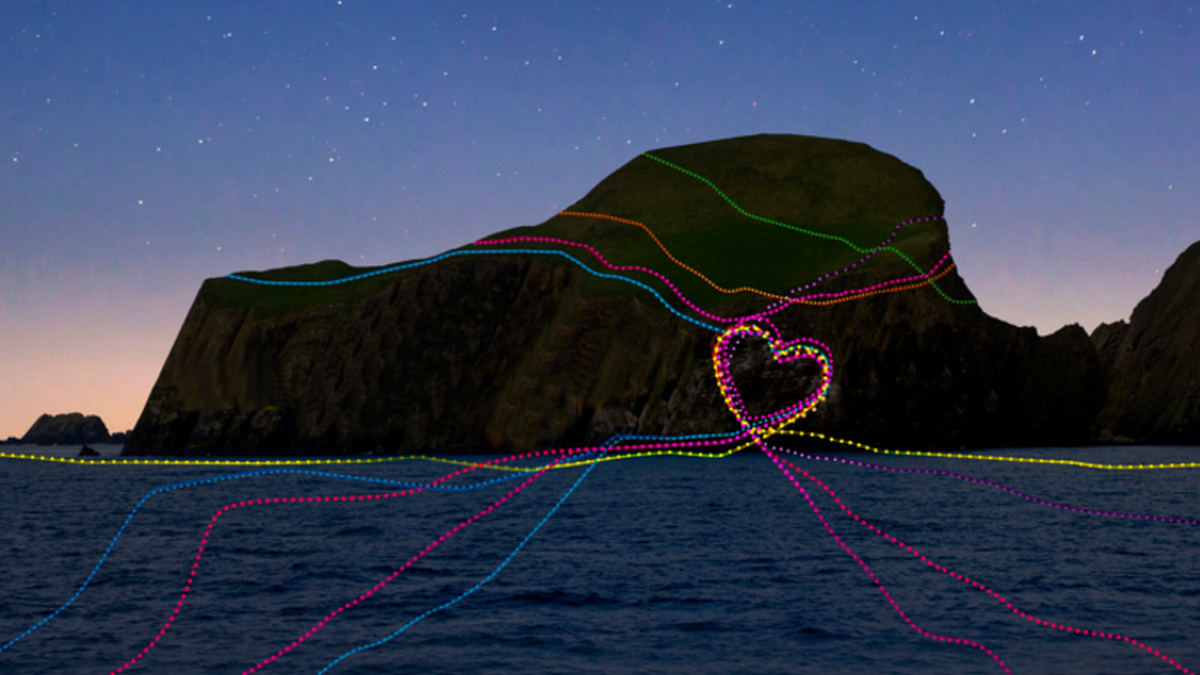 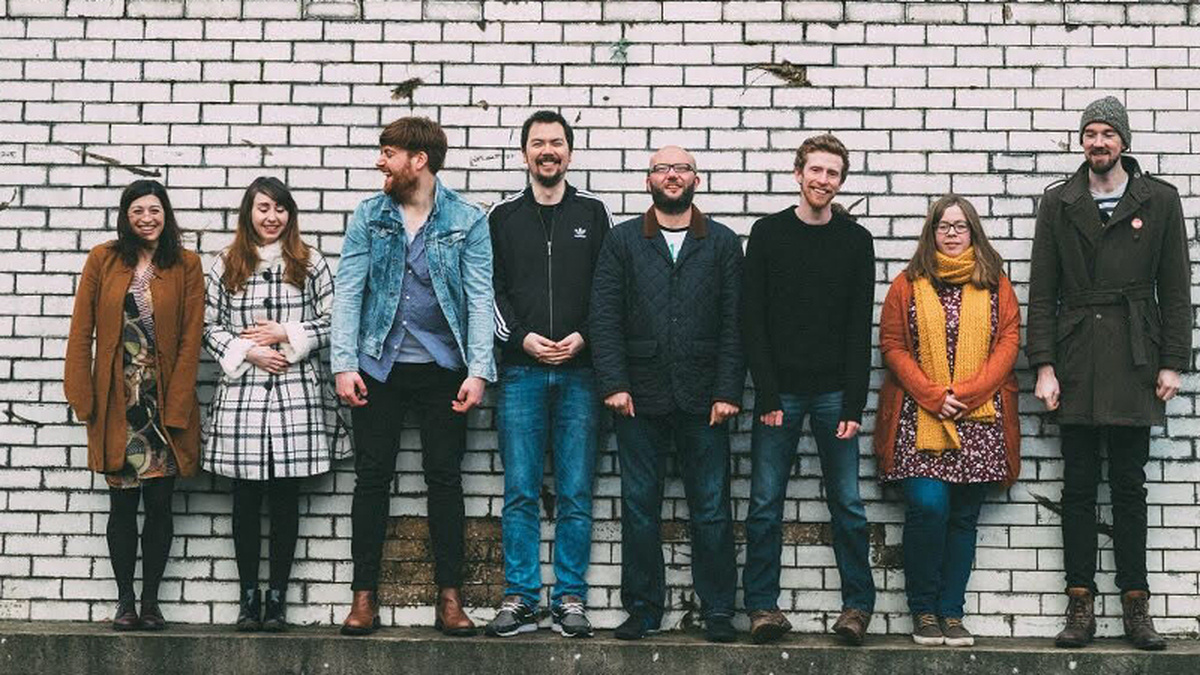 A bittersweet tale of love and loss, infused with quirky lyrics and musical genius of Adam Ross from indie-pop band Randolph's Leap.

The Isle of Love captures life on a Scottish Hebridean island… the good, the bad, the glorious and the complicated. Inspired by the songs of Adam Ross who performs alongside the show's versatile cast, The Isle of Love explores the beauty and restorative qualities of island life; why people visit and stay, leave and return.

From award-winning Right Lines Productions (Whisky Kisses, Rapid Departure, The Accidental Death of an Accordionist) expect laughter, tears, live music - and perhaps to fall a little in love with The Isle of Love.

Recent years have seen the band curate a series of sell-out music and comedy events titled 'I Can't Dance To This Music', feature Michael Fish in a video for setlist staple 'Weatherman', record repeat sessions on BBC 6Music and perform across the UK, including a solo tour with James Yorkston (Domino).

"The next generation of witty Scottish indie pop" - The Quietus