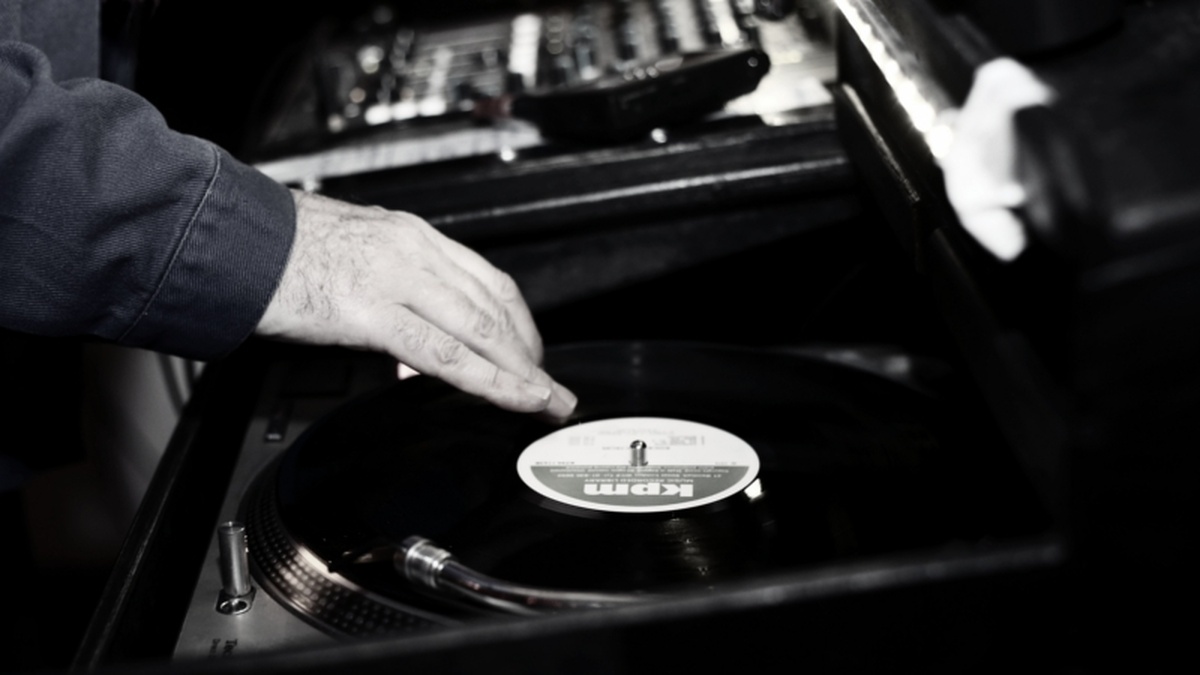 Some of the best music ever written and it was never made available to the public. Composed and recorded for use in film, television broadcasts and advertising, covering every genre, instrument and atmosphere, library music was an an off-the-shelf option cheaper than commissioning a composer to score a soundtrack.

1000s of albums were created by the world’s greatest composers using full orchestras in the best recording studios, with the best engineers and recording equipment. Only available on vinyl and given to industry professionals, most were destroyed in the 1990s. Despite rarity, the music has a loyal following of DJs, record producers, beatmakers and vinyl enthusiasts, and library music tracks have been sampled to form the backbone of some of the biggest chart-topping singles by contemporary artists.

In a documentary fronted by record producer, composer and enthusiast Shawn Lee, "The Library Music Film" takes viewers from London across Europe and to California in search of some of library music’s pioneers, inc. Alan Hawkshaw, Keith Mansfield, John Cameron and Brian Bennett to hear why library music continues to play an important role in today’s music industry.