CANCELLED / The Mastersons and Julian Taylor 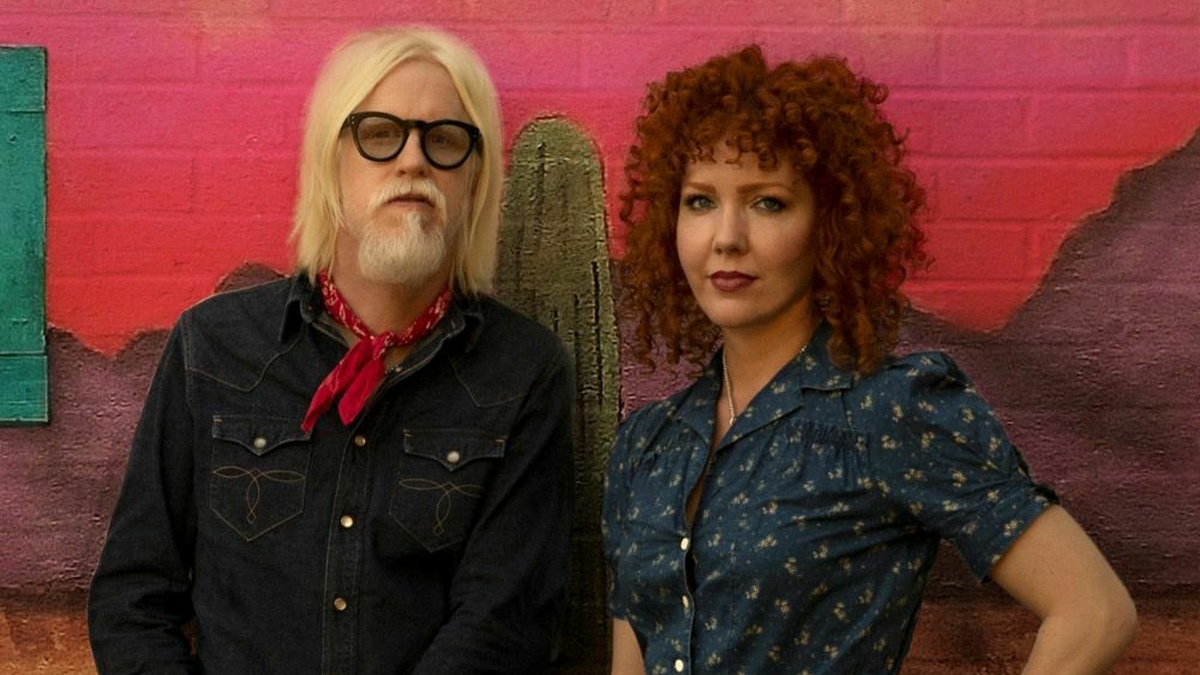 Please note this show has been cancelled

Box office will arrange for your tickets to be refunded in the coming days.

Celtic Connections are sorry for any inconvenience caused. The team is working hard to bring together the safest possible version of the 2022 festival this January.

In between touring as longtime members of Steve Earle’s band The Dukes, husband-and-wife duo The Mastersons – fellow Texas natives, singer-songwriters and multi-instrumentalists Chris Masterson and Eleanor Whitmore – have won growing acclaim for their heartfelt, harmony-rich blend of Americana, folk and pop. Their latest album, 2020’s Shooter Jennings-produced No Time For Love Songs, reflects eloquently on personal and political experiences of the Trump era, revealing the influence of their current LA base in subtle psychedelic shadings and vintage-style West Coast lushness.

A man of multiple musical guises, Toronto-based singer-songwriter Julian Taylor is the former lead singer of alt-rock collective Staggered Crossing, and current frontman with funk/R&B-driven outfit the Julian Taylor Band. As a solo artist, his folk- and country-rooted songcraft, exploring such themes as family, childhood and the search for a sense of belonging, has won comparisons to Gordon Lightfoot and James Taylor.

“Masterful lyricism with songs as warm as the summer breeze” (Exclaim!)