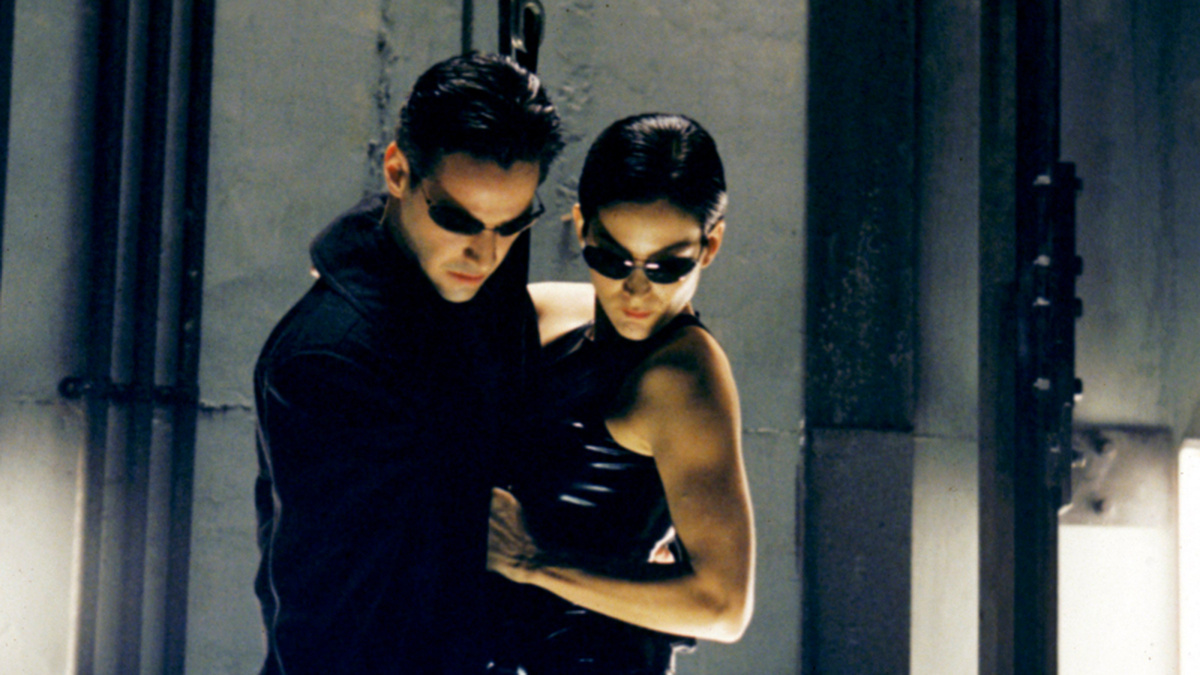 Have you ever had a dream that you were so sure was real? What if you couldn't awaken? How would you know the difference between dream and reality? When a beautiful stranger (Carrie Ann Moss) leads computer hacker Neo (Keanu Reeves) to a forbidding underworld, he discovers the shocking truth - the life he knows is the elaborate deception of an evil cyber-intelligence. Neo joins legendary and dangerous rebel warrior Morpheus (Lawrence Fishburne) in the battle to destroy the illusion enslaving humanity.

It’s the 20th anniversary of the Wachowskis’ ageless/extremely-of-its-time modern classic, and where better to pick yr pill than among hordes of your fellow batteries Keanu fans?