CANCELLED The Sequel: What Will Follow Our Troubled Civilisation? 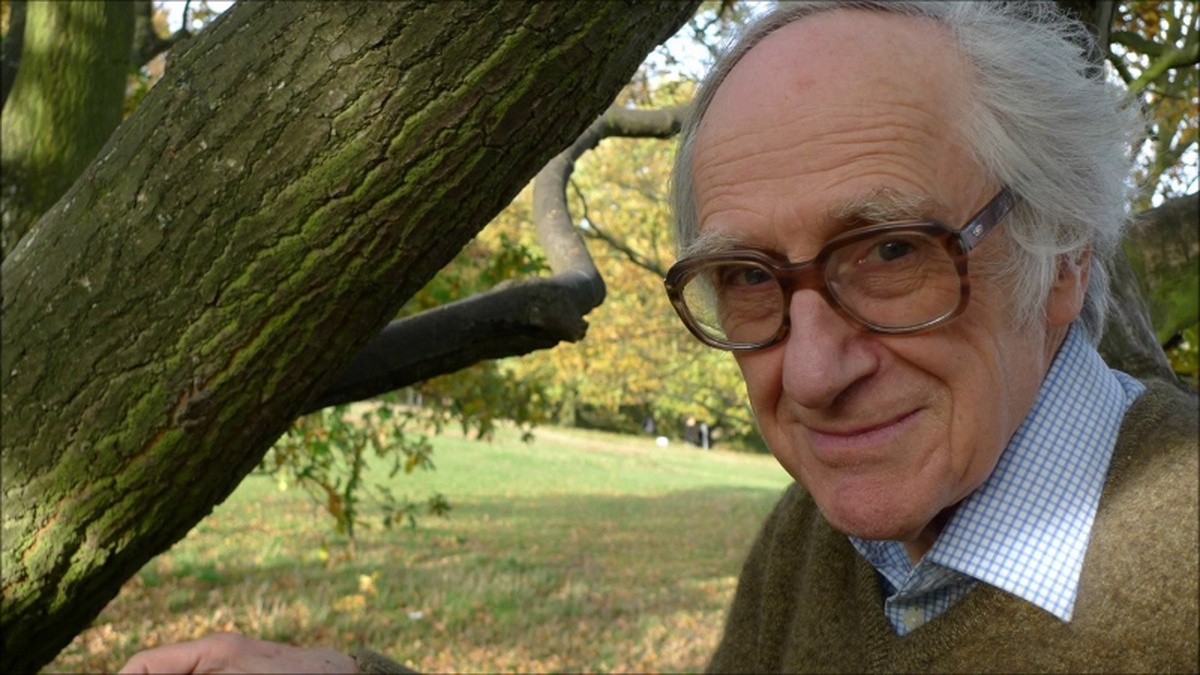 We regret this event has been cancelled. The launch will go ahead online at flemingpolicycentre.org.uk/the-sequel

Opening with a powerful ‘deep time’ perspective, from the beginning of the Earth to our present moment, this film recognises the fundamental unsustainability of today’s society and dares to ask the big question: What will follow?

Around the world, fresh shoots are already emerging as people develop the skills, will and resources necessary to recapture the initiative and re-imagine civilisation, often in the ruins of collapsed mainstream economies.

We encounter extraordinary projects and people from four continents inspired by the late David Fleming’s writing. Individuals and communities cultivating a diverse resilience not reliant on the impossible promise of eternal economic growth; rekindling optimism in the creativity and intelligence of humans to nurse our communities and ecology back to health.

This event is hosted by Music Broth, Glasgow, whose Co-Founder Jen O’Brien worked closely with David and subsequently was part of a small group to finish, and posthumously publish his books, ‘Lean Logic’, and the abridged version ‘Surviving The Future’, on which The Sequel is based. Music Broth is Scotland’s Musical Instrument and Equipment Library with the ethos of making music more accessible to all through affordable shared instruments. David’s words on being asked what we could do to build a more sustainable future were to “join the choir” so this is our Glasgow contribution.

If you cannot afford the ticket price, please email info@musicbroth.org to secure a free place.