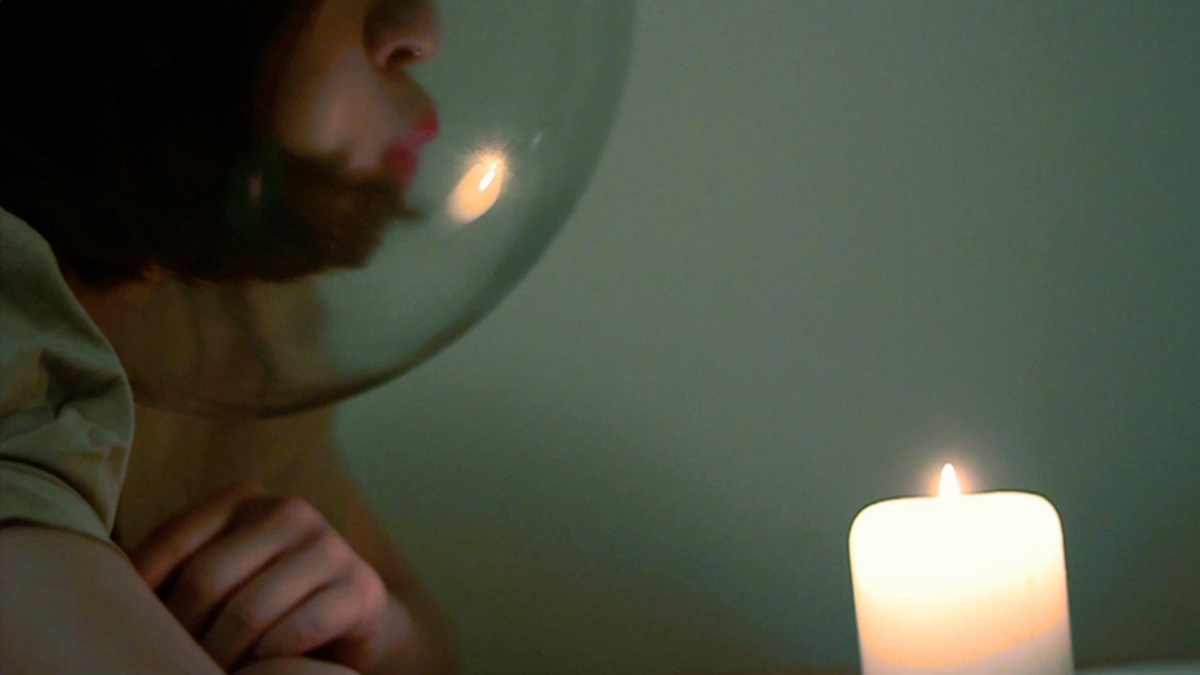 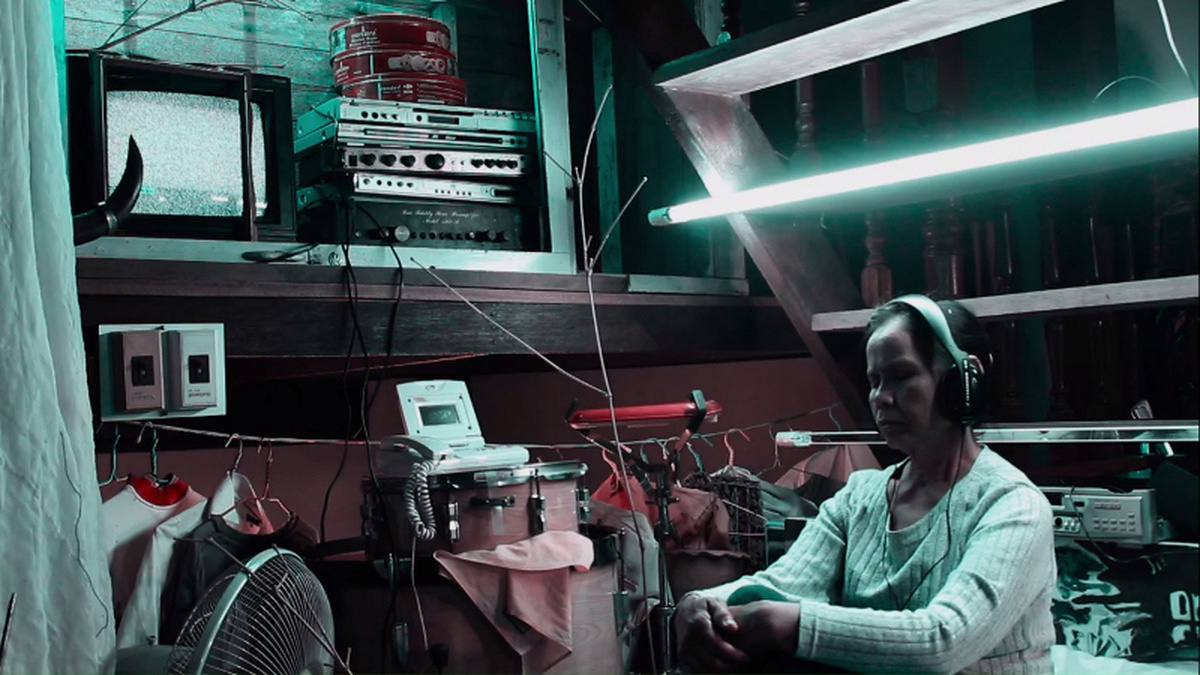 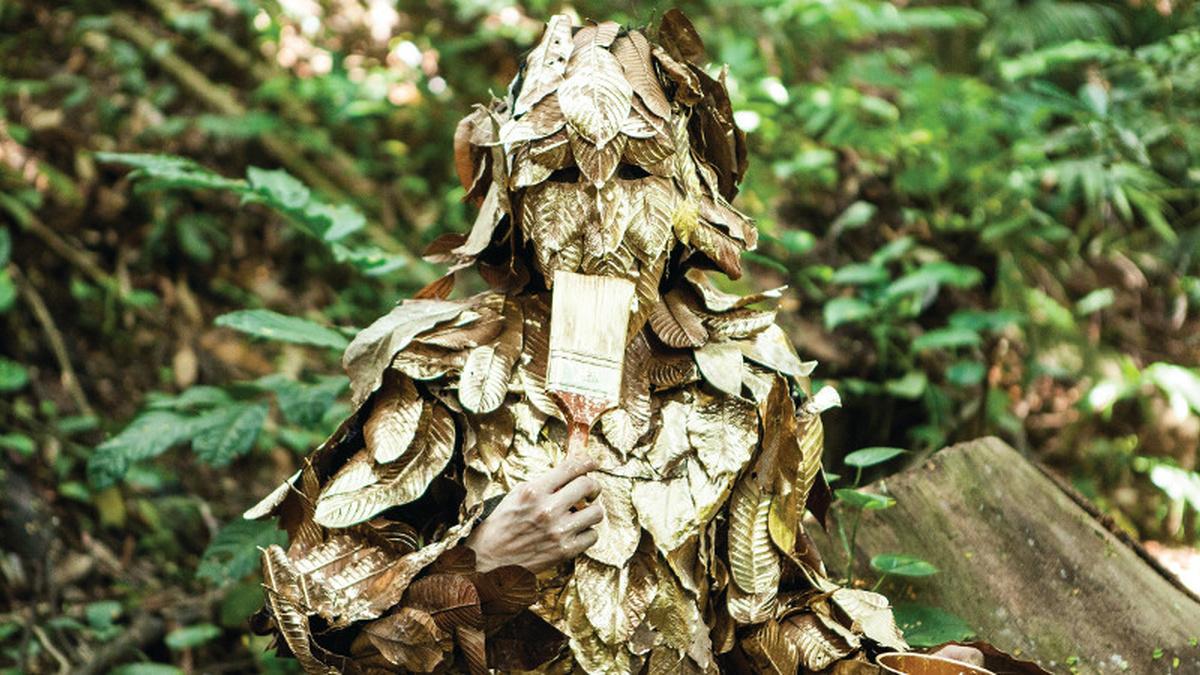 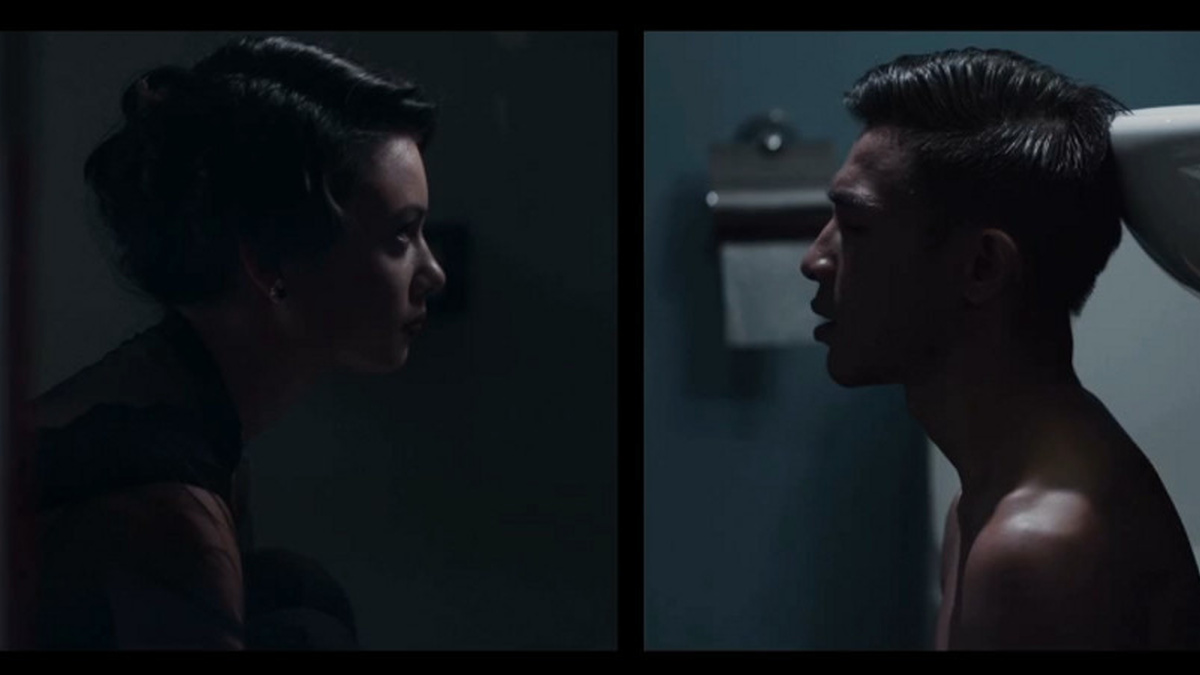 The permutable phenomenon of the everyday life is usually inherited from the natives of the contemporary past as they attempted to change their “current” situation for a better future. While encompassing many contradictions and conflicts through its evolution, there is also the flexibility and space for one to seek out a lifestyle that conforms to his/her needs, be it as an individual or as a community. The emergence of the everyday life can therefore be viewed as a kind of landscape – a spectacle that evokes contemplation. Shifting the focus to the contemporary life in Asia, it is apparent that the landscape of the everyday life has been shaped by modernisation, capitalism and postmodernism as a response to globalisation, and at the same time, it also reflects the regional living gestures brought about by anti-globalisation.

The festival will feature short films that narrate first-person accounts of various personal, regional and cultural phenomena occurring within Asian life, while presenting the social mentality that has been engendered by globalisation and rapid economic development. By portraying different fragments of the social landscape brought about by the inevitable aforementioned issues, a variety of observations such as cultural shifts, localisation and segregation of social classes, can be made. Consequently, the festival attempts to seek out the possibilities of a varied regional dialogue exchange, which might offer a more intimate and comprehensive experience of the Asian perspective. Paramount to the festival’s content lies the numerous simplified interpretations and representations that bring to the fore the daily lives of commoners under the influence of globalisation and westernisation, offering a unique spectacle that is distinct from Orientalism.