Eric Chester The Wobblies in Their Heyday 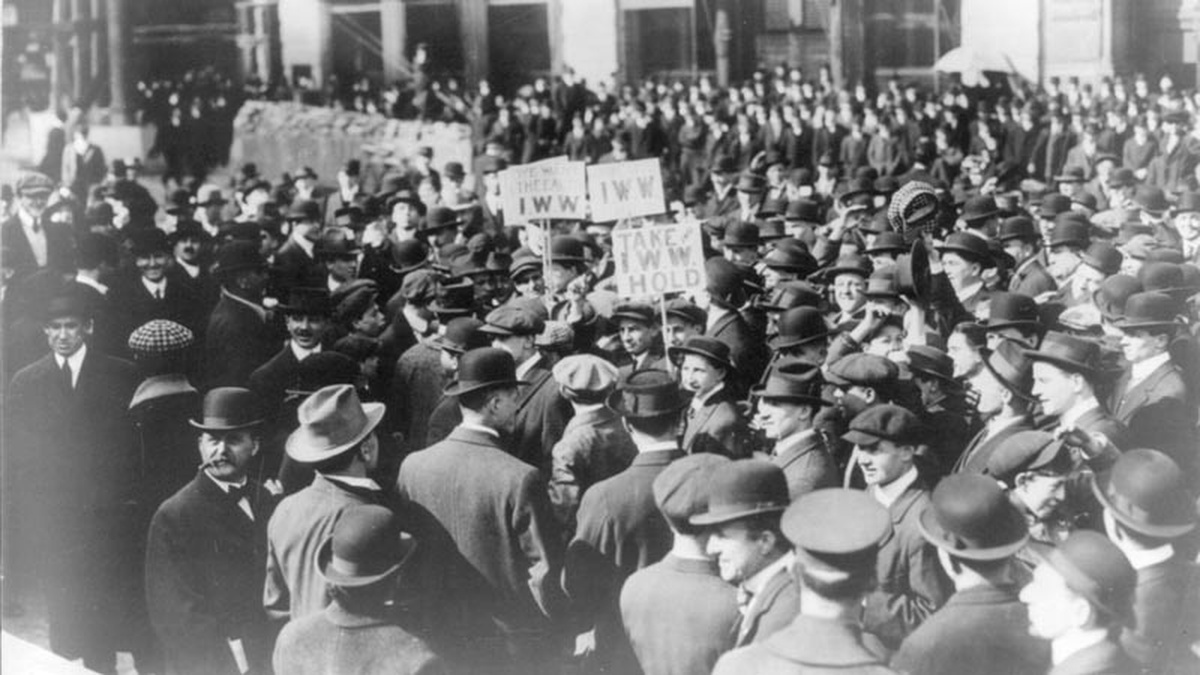 The Wobblies in Their Heyday: The Rise and Destruction of The Industrial Workers of the World During the World War I Era

Based on extensive archival research, The Wobblies in Their Heyday looks at the union during the World War I era when it was able to organise militant strikes that drastically curtailed production in key industries, copper mining and lumber. It also looks at the debates within the union on how to build a broadly based movement to oppose the war. The book also details the coordinated campaign of repression launched by the administration of President Woodrow Wilson with the intention of crushing the Wobblies.

Praise for the book:
"Chester has established a new watermark for historical understanding of the IWW." - Staughton Lynd
"Chester's description of the anti-subversive crusade by federal authorities during World War I and their linking of domestic radicals with violence or terrorism proves yet again how government uses its legal authority to crush and punish dissenters and mavericks." - Prof. Melvyn Dubofsky (Author, We Shall Be All)

Other books by Eric Chester: Covert Network Rag-Tags, Scum, Riff-Raff and Commies, The U.S. Intervention in the Dominican Republic, 1965-66 (1995) and True Mission: The Labor Party Question (2004)