Women Who Gave No F*cks 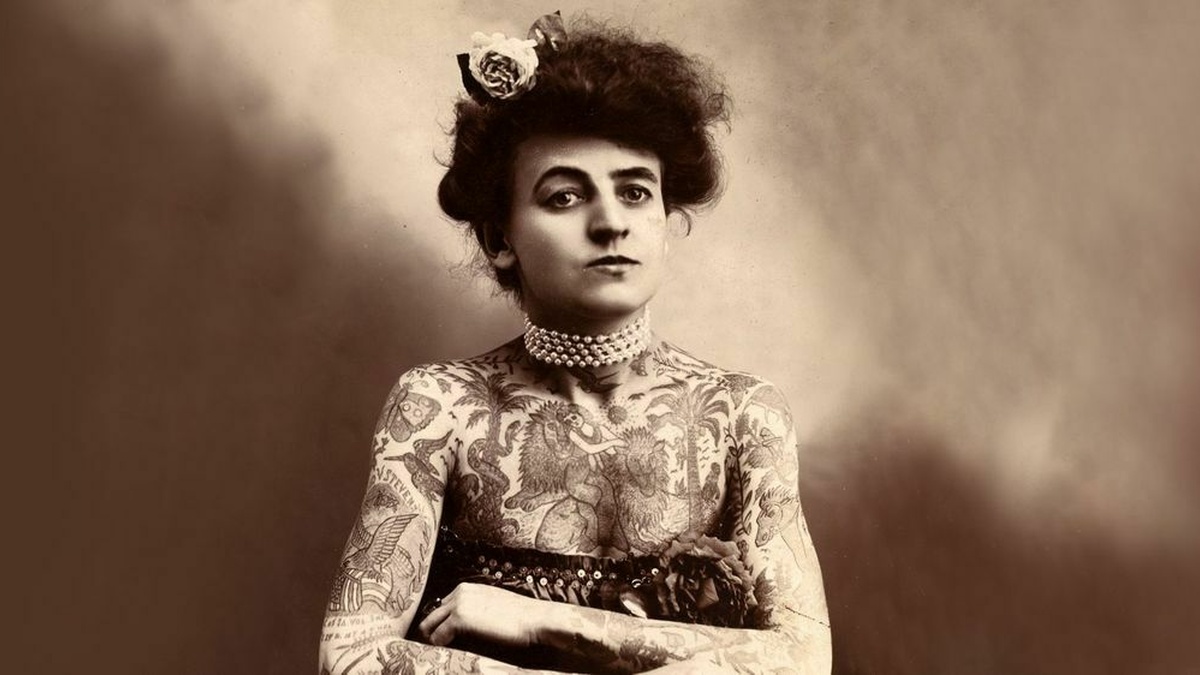 Mythic mayhem, human clap-o-meters and audience power! Brace yourselves for tales to make you rip up the rules and riot! Stand-up tale-tellers slam down stories of super-women and unstoppable goddesses stalking the world’s legends. Who will you crown Ultimate WomanWhoGaveNoF*cks?

Women around the globe are hitting the headlines standing up to abuse of power, and calling out inequality. We began tweeting one another the names and images of inspiring super-women who stalk through the world’s myths and legends. Excited by what we found, we dug deeper. Many were new to us – side-lined and almost forgotten. No longer! From Magyar domestic warrior or Irish pirate queen, to naughty Greek pig-wife belly goddess, Japanese Sun deity, or Sumerian sword-wielding nemesis, we bring you myths and legends of females outgunning adversity. Wielding wit, brains, cunning, courage, righteous rage and the occasional superpower, these imperfect women embody what can be achieved when we give absolutely no fucks. A celebratory, inspiring night meant for men as much as women. Every night features guest performers. No two nights the same!

Tickets: Free For Festival Pass Holders
(but they must still book a ticket)
Sliding Scale £5/10/15