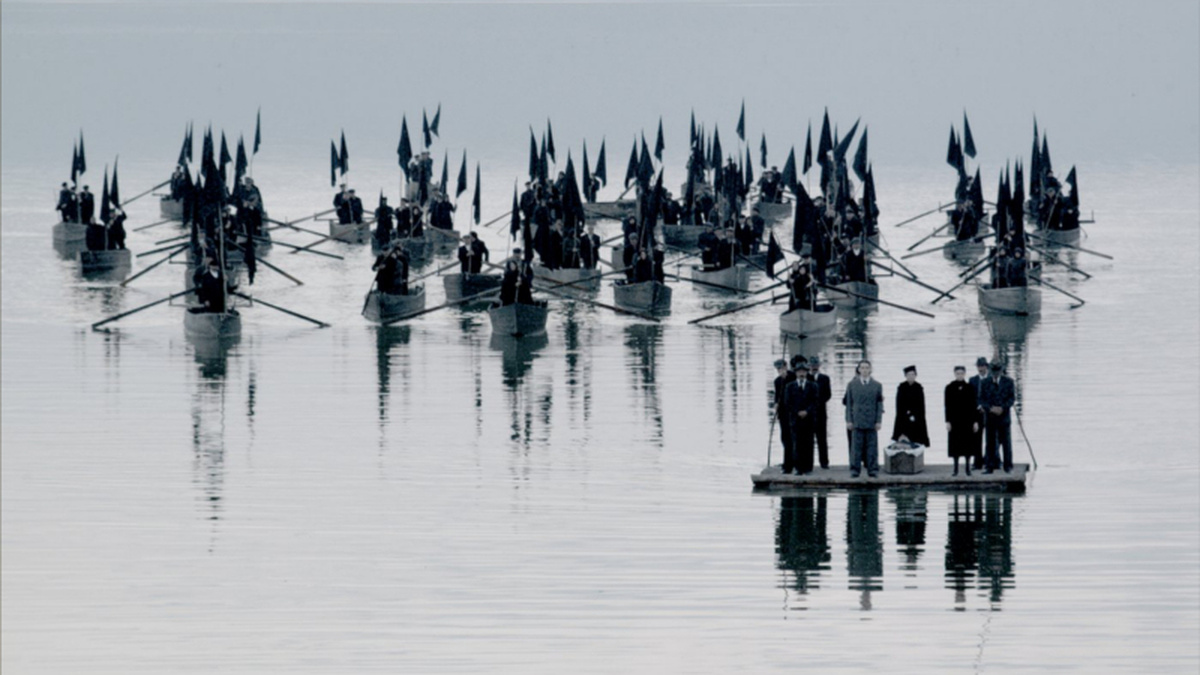 In 1919 a family of Greek refugees flee Odessa in the wake of the anti-Jewish pogroms, eventually settling in a village near Thessalonika. Eleni (Alexandra Aidini), a young girl the same age as the family's son Alexis (Nikos Poursadinis) has followed with them, and as the years pass they gradually fall in love. When the father Spyros' (Vassilis Kolovos) wife dies however, he becomes obsessed with Eleni and forces her to marry him, an act that sends Eleni and Alexis fleeing into exile. As the community is split apart, Greece begins its long descent into war and occupation.