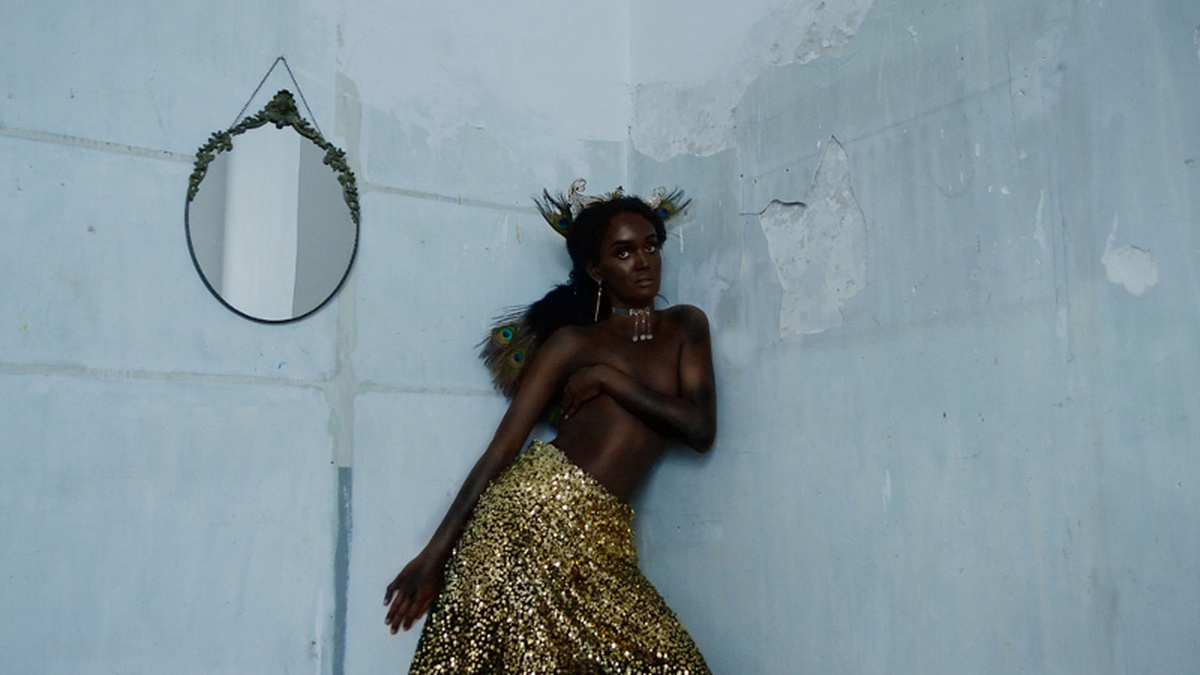 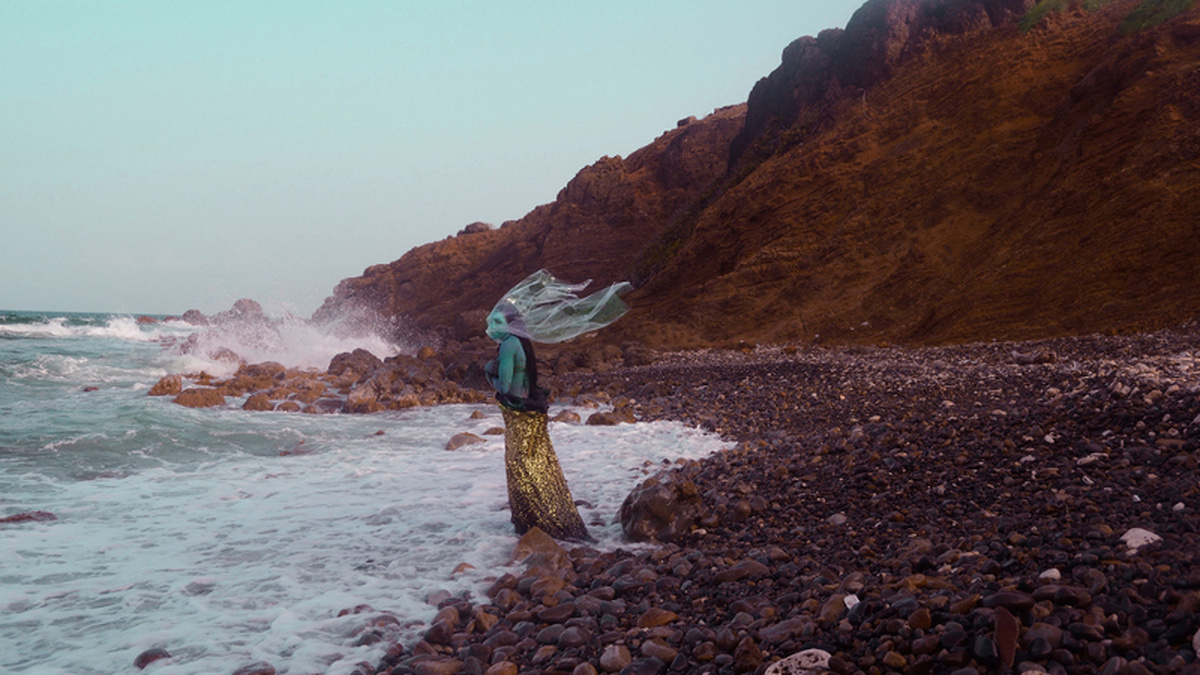 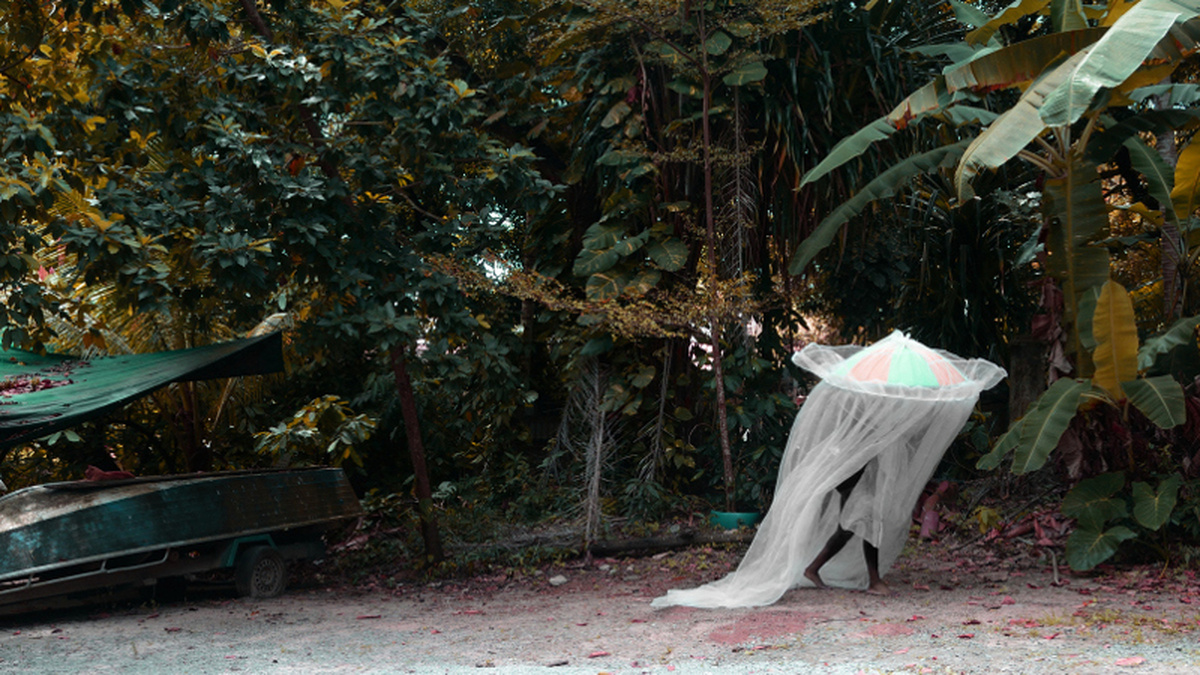 Tilting Axis partners are pleased to host Lisandro Suriel for this fellowship in Scotland.

Lisandro Suriel is a photographer and artistic researcher born and raised in Saint Martin in the Caribbean. He earned his Bachelor’s degree in Photography at the Royal Academy of Art in The Hague and received his Master’s of Art by research in Arts and Culture: Artistic Research at the University of Amsterdam. As part of his Master’s thesis he analyzed early twentieth century illustrations of West-Indian mythology in relation to cultural aphasia. This research forms the foundation of his on-going artistic research project Ghost Island in which he visually deconstructs the New World-imagination of the African Diaspora.

Lisandro Suriel proposes that the imaginative lens is arguably the best with which to view how folkloric figures act as an agent in history and animate cultural memory. Lisandro Suriel seeks to employ the Caribbean’s own unwritten vestiges of ancestral memory and colonialism imbedded in landscape, architecture, and people to generate imaginative linkages to a political past and social identity.

This iteration of the Tilting Axis Fellowship is supported by Glasgow School of Art, School of Art History at the University of St Andrews, CCA Glasgow, LUX Scotland, Hospitalfield and curatorial duo Mother Tongue. The Fellowship grew out of meetings organised by Tilting Axis, a cultural organisation whose mission is to rethink the conditions of the Caribbean as central rather than peripheral, fed by multi-generational voices.