To Hunt a Feast 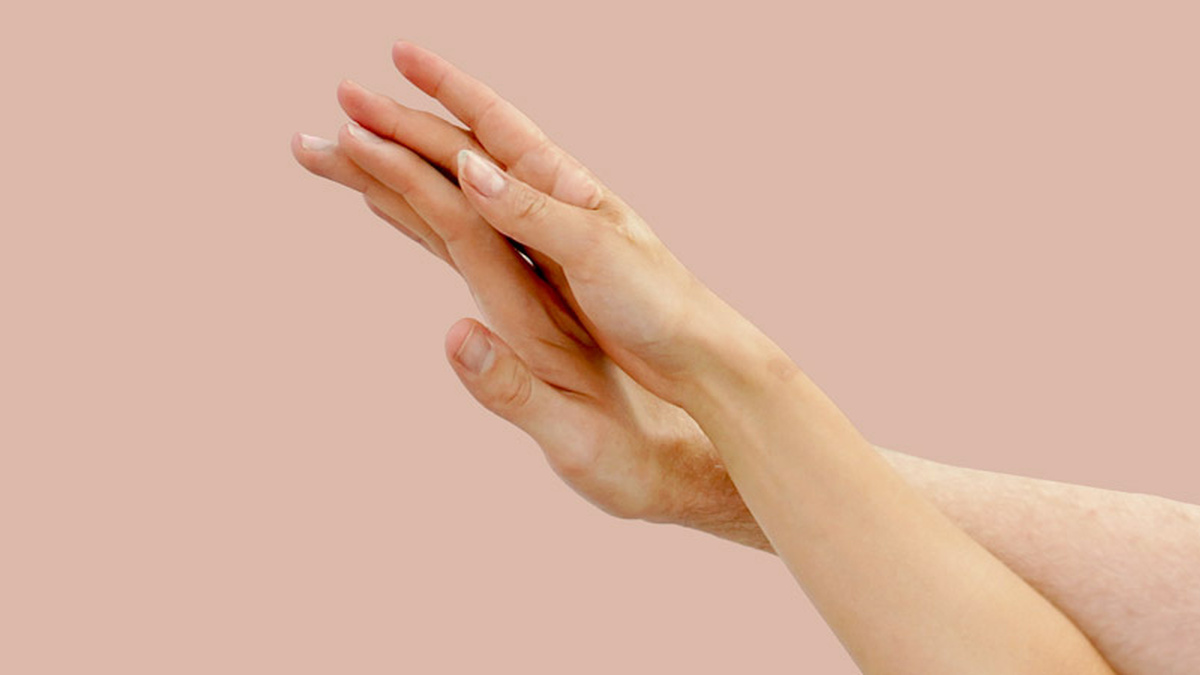 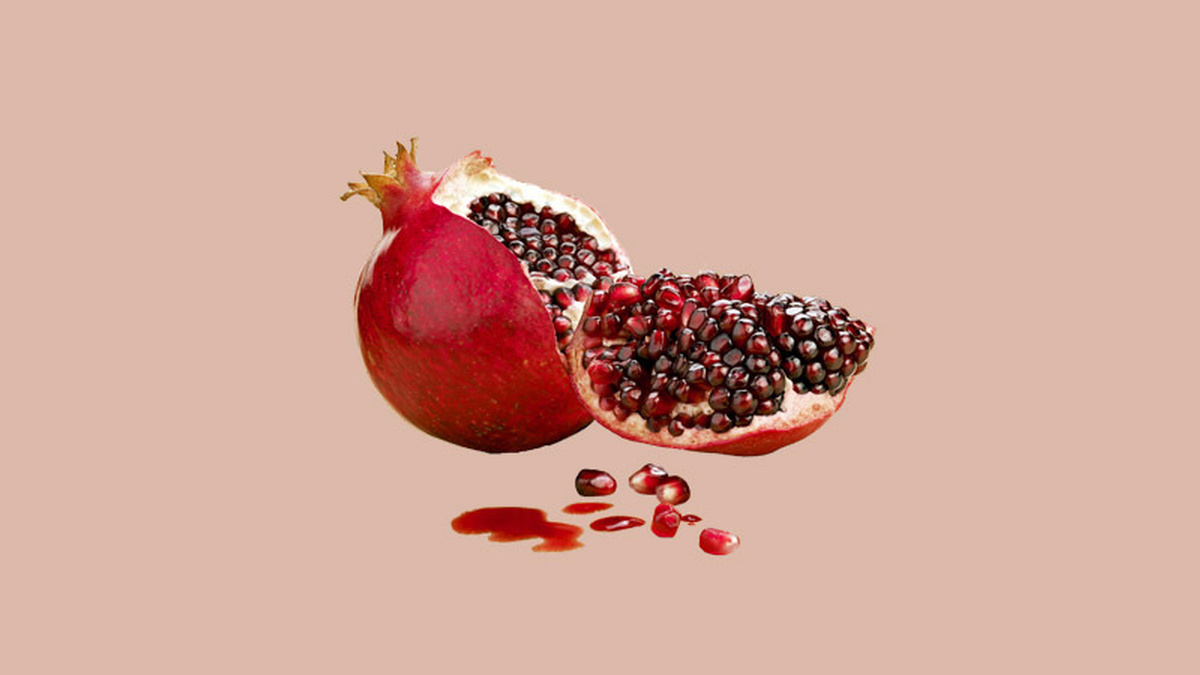 To Hunt a Feast is a participatory live art event bringing together for the first time two Glasgow-based artists, Enya Zia Fortuna and Christopher Croucher, as part of a new commission.

The event references the archetypal faun and mermaid characters from ancient mythology which represent the relationship between humans and nature. The two artists, both with backgrounds in dance, will explore the symbolic ritual of hunting and the feast that follows, seeking to create a sense of community between themselves and the viewers. The ritual aims to provide a moment of catharsis for the audience, harking back to a time when the hunt was a fight for survival and touching on instincts that still reside within us.

The event will combine experimental choreography with elements of music and sculpture, inviting the audience to participate in a ‘performative feast’. It explores themes of life and death, competition and play, and power dynamics through a multi-sensory performance with guided participation.

As an option to participate further, we invite you to wear red.

Allergy info: fruits and vegetables will be part of the feast. If you are concerned about your allergies to certain foods, please email monlili4298@gmail.com in advance to ask for the food list.

This event is part of the M.Litt Curatorial Practice (Contemporary Practice) Graduate Degree Show, a Master’s programme delivered by The Glasgow School of Art and the University of Glasgow.

Enya Zia Fortuna is an educator and performer originally from Slovenia, raised in Ireland and based in Glasgow. Her practice is primarily constituted by performance, which becomes complete with the integration of film and animation. Fortuna is awardee of CIT Top Honours Graduate 2015; shortlisted for The Young Talent Awards Rome; Best Moving Image Award, Cork Film Centre; and the Art Fest Award and Development Bursary Award. Irish Arts Review, Damer House Gallery and Lismore Castle Arts have selected Fortuna as one of the top Irish emerging artists in 2015. Her work has varied over the years investigating economic concepts relating to capitalism, labour and Slavic mythology.

Christopher Croucher, originally from the United States and currently living in Glasgow, is a dancer and movement artist who incorporates other media, like painting, sculpture and fibre art, into his pieces. His work explores experimental dance and performance practice, especially en pointe. The majority of his work has a ritualistic quality, pulling inspiration from spiritual practices and nature. A continuing member of the Dance Prism Ballet Company in Massachusetts, USA, Croucher has showcased work with the company and in performance events such as the Boston Showcase of the National Choreography Month.

Man Li is a producer and curator from China, currently based in Glasgow. She takes live performance art as a starting point, further exploring art in a broader political-social context. She has organised lectures and events since her time in China and has been developing her working skills with institutions and artists from diverse backgrounds. This year, Li curated live art events such as ‘Ubiquitous Authority’ (Glasgow Autonomous Space) and ‘Hairy Death Spiral’ (CCA, Glasgow). Li is a member of the non-profit organisation Sishu in Beijing. She holds a BA in Art History from the China Central Academy of Fine Art.