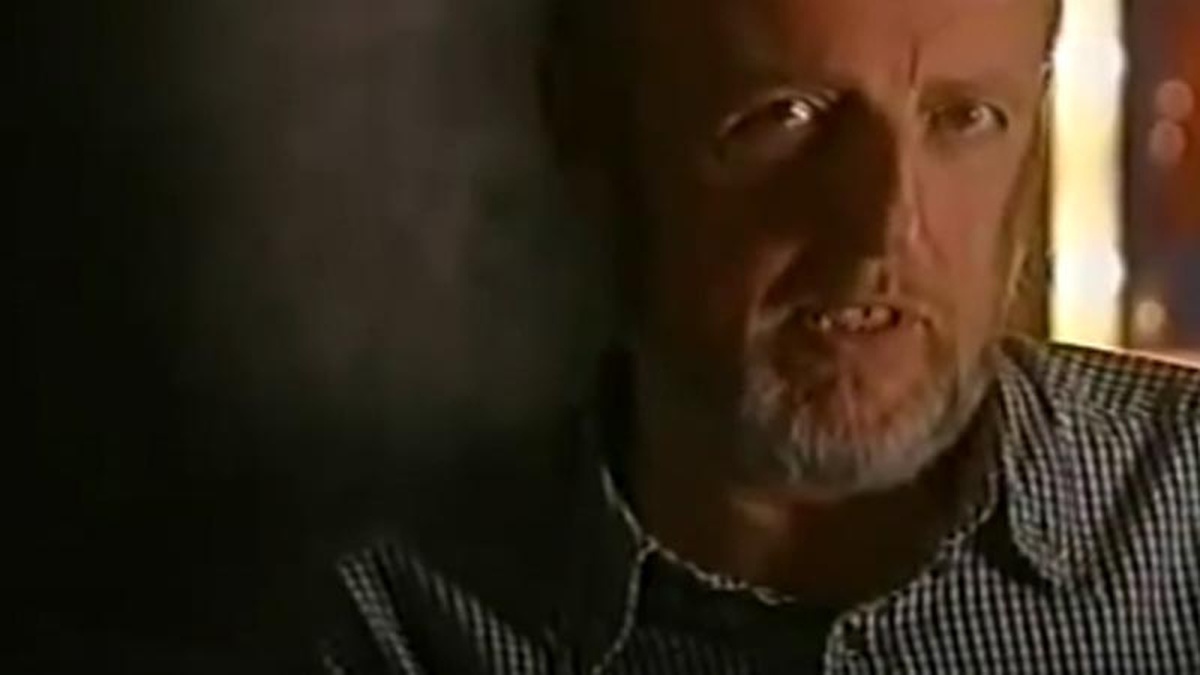 Tom Leonard is a Scottish poet, writer and critic. He is best known for his poems written in the Glaswegian dialect of Scots, particularly his Six Glasgow Poems and The Six O'Clock News. His work frequently deals with the relationship between language, class and culture.

His poetry collection Outside the Narrative (1965-2009), and his critical and political prose essays Definite Articles (1973-2012), are published by Etruscan/WordPower. His recent translation of Brecht's Mother Courage and her Children is published by Smokestack Books. Leonard's introduction to his translation states: “‘This war will never go away’ is the last line of the play; at present the war is called “The War on Terror”. The place and time of the play's occurrence is the place and time in which the drama, and this endless war - on stage and yet outside the theatre - presently occurs.”