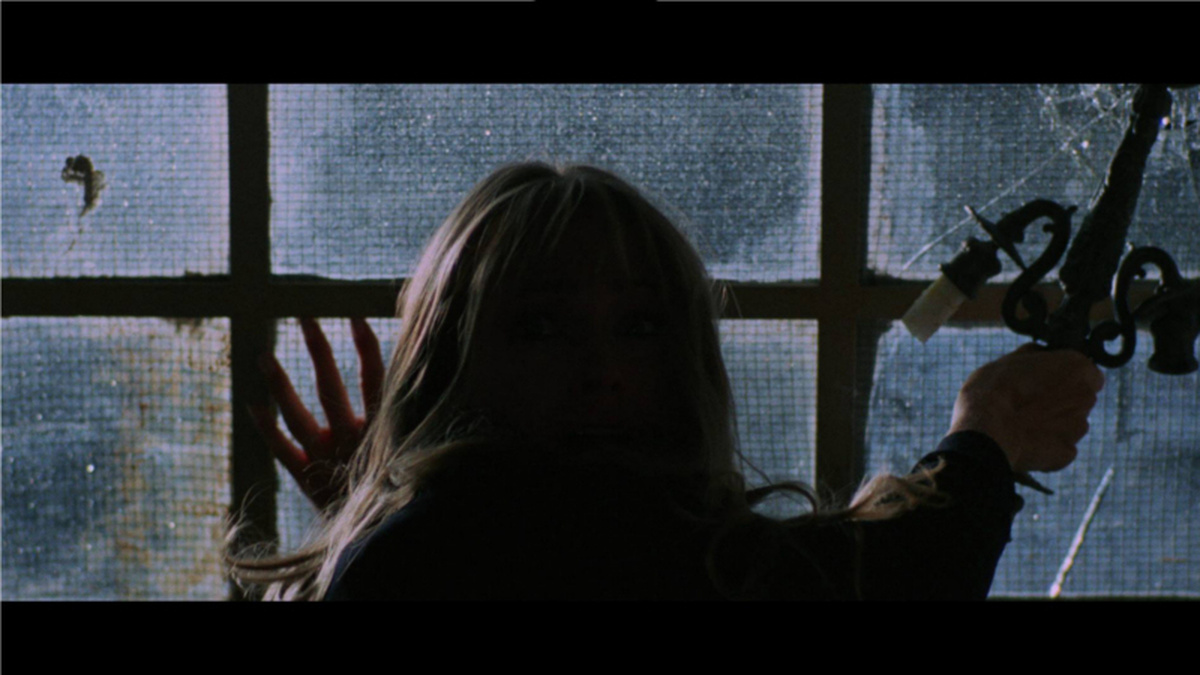 The Bird with the Crystal Plumage

The Bird with the Crystal Plumage follows Sam Dalmas, an American writer living in Rome after he inadvertently witnesses a brutal attack on a woman in a contemporary art gallery. Powerless to help, he grows increasingly obsessed with the incident. Convinced that something he saw that night holds the key to identifying the maniac terrorising Rome, he launches his own investigation parallel to that of the police, heedless of the danger to both himself and his girlfriend Julia.

This is the second screening event in Transit Arts’ newly established Uncanny Loop programme. This event is a rare chance to see the first giallo film The Bird with the Crystal Plumage (1970) directed by Italian horror pioneer Dario Argento (Suspiria, Inferno, Deep Red). Argento’s feature will be preceded by a work of artists’ moving image by Emily Richardson and is accompanied by a newly commissioned text / print made in collaboration with writer and editor Denise Bonetti.

Uncanny Loop connects the contemporary urban experience with the Gothic mode and historical conceptions of ‘the uncanny’. An unfolding anthology of spaces shaped by evolving social and economic forces, this film programme proposes a reinterpretation of the haunted house as something much closer to home.

Uncanny Loop: The Bird with the Crystal Plumage is part of Scalarama 2017. Supported by LUX.