Trippin' Over My Tongue 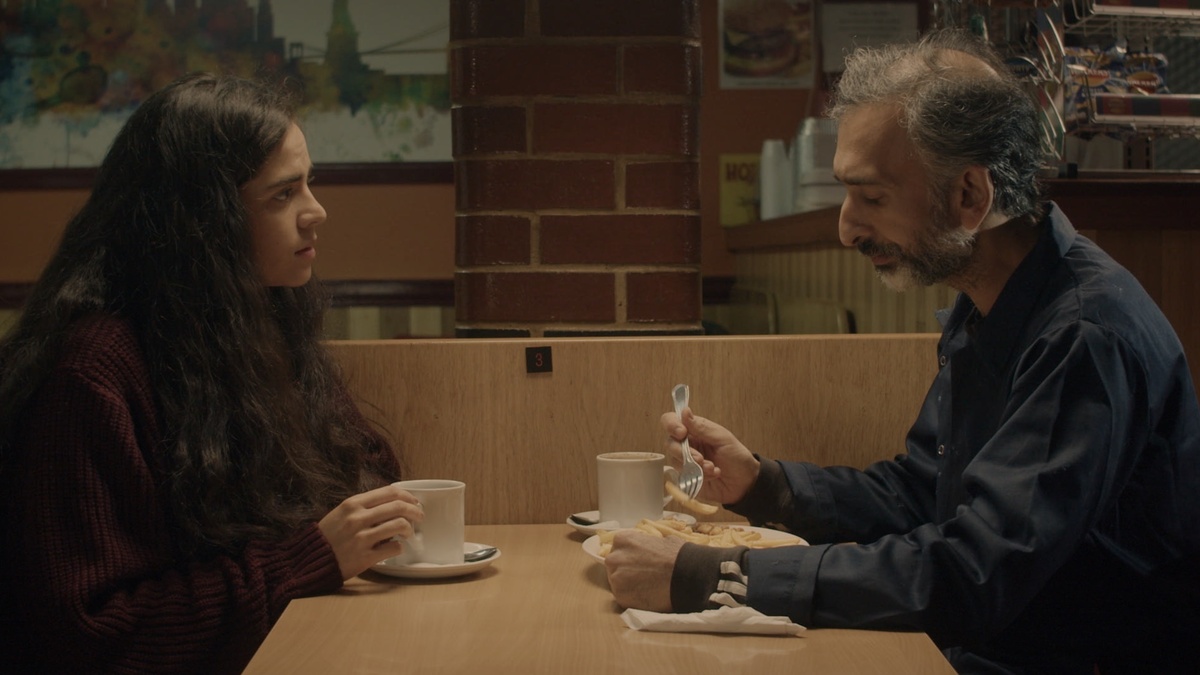 Whether it’s learning or losing a language, this programme looks at the barriers raised when the mother tongue isn't as fluent as we want, or the words simply slip away.

How do we connect to our culture when a language has been lost, and who do we turn to to serve as translators or teachers?

Without Warning is about a girl who struggles to understand her heritage and identity as a sperm donor baby that grew up not looking like her parents. In an attempt to get to the bottom of ‘where she’s really from’, Ria approaches her Pakistani sperm donor father and hopes to learn more about her heritage through him.

A fragmentary narrative of two women whose lives are distant from each other yet hold traces of one another. This film conjures the ghosts that hover over the day to day lives of these two women; a rumination on the experience of the immigrant.

Sorry, My Somali is Not Very Good

A young Somali woman has trouble with her mother tongue and gets the encouragement she needs on a phone call with her father.

A young woman attends the funeral of her estranged father and trips on the customs and traditional ideals of what it is to be an Iranian woman.

Elle, 78 claims that she is completely Swedish and has grown a resentment for Sami people even though she speaks Sami and grew up in the Mountains in Lapland. Under pressure from her son, she reluctantly returns north for her sister's funeral.

I Bit My Tongue

Shot in the summer of 2018 and fascinating in terms of its ethnography and cinematography, the filmmaker explores her dual cultural heritage and, in particular, the loss of a tool as underlying as language itself. Growing up in France in the 90s with a father who never spoke to her in Algerian meant the director’s link to her roots was broken, all the more considering language’s fundamental role as a way of bringing people together. 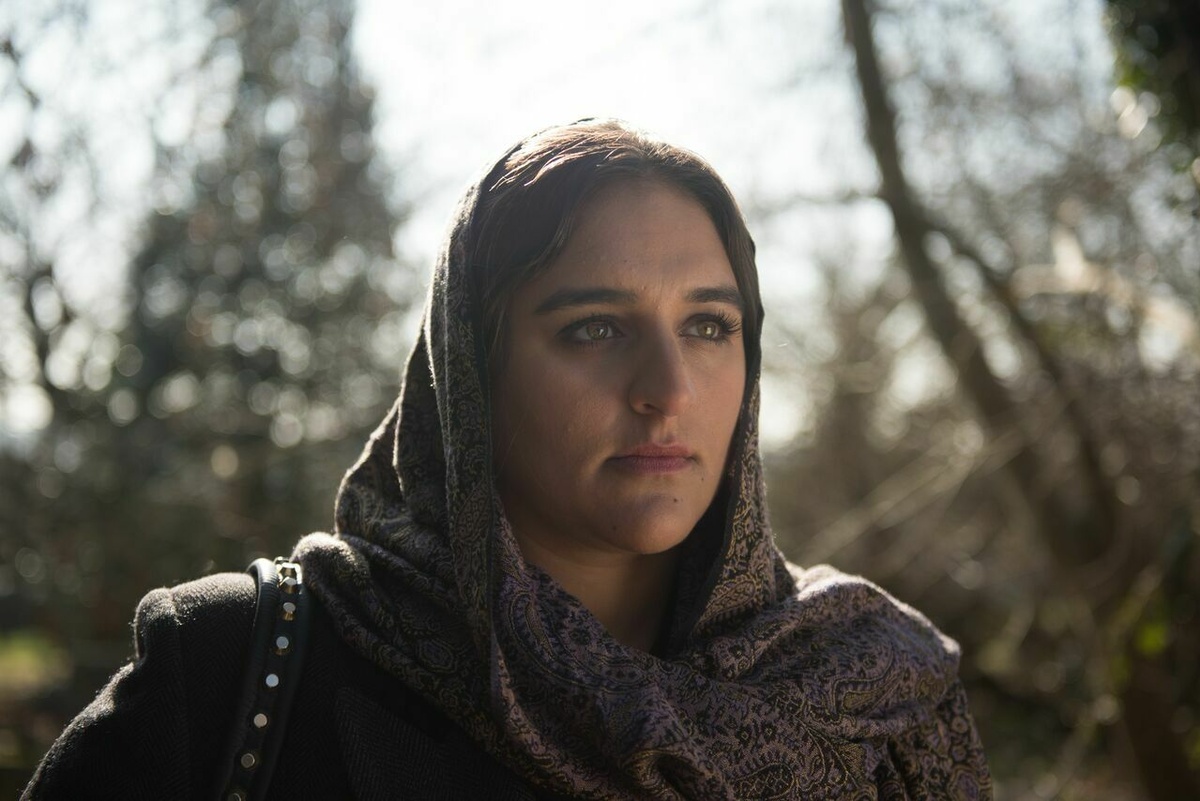 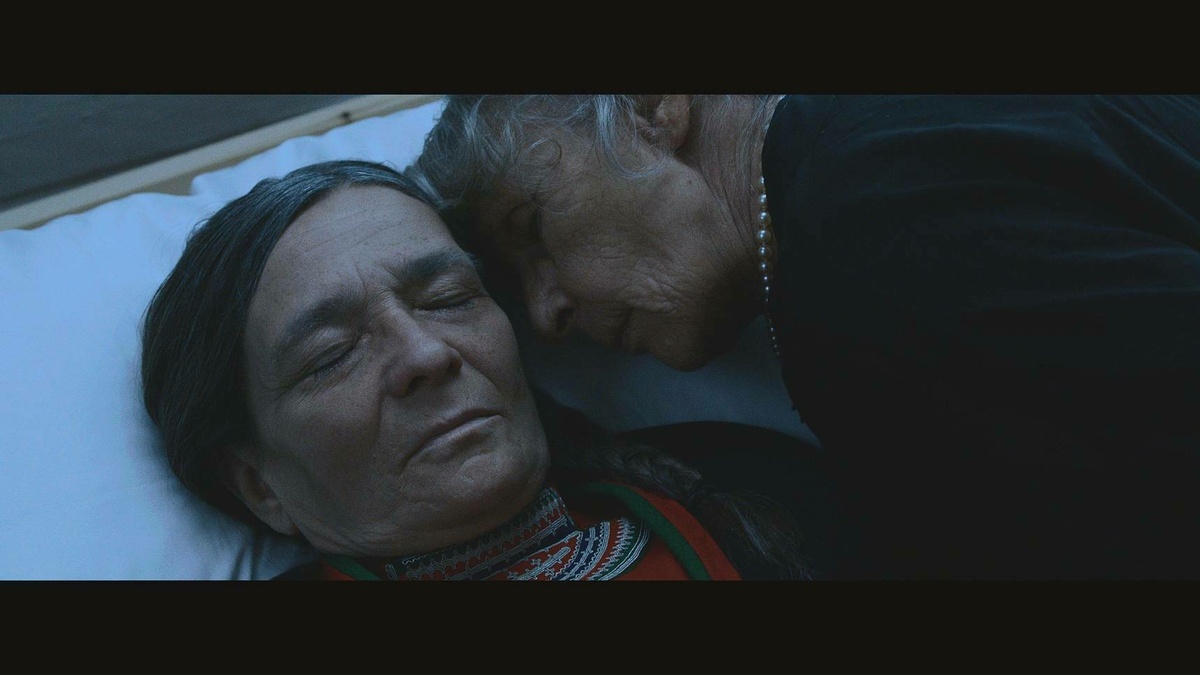 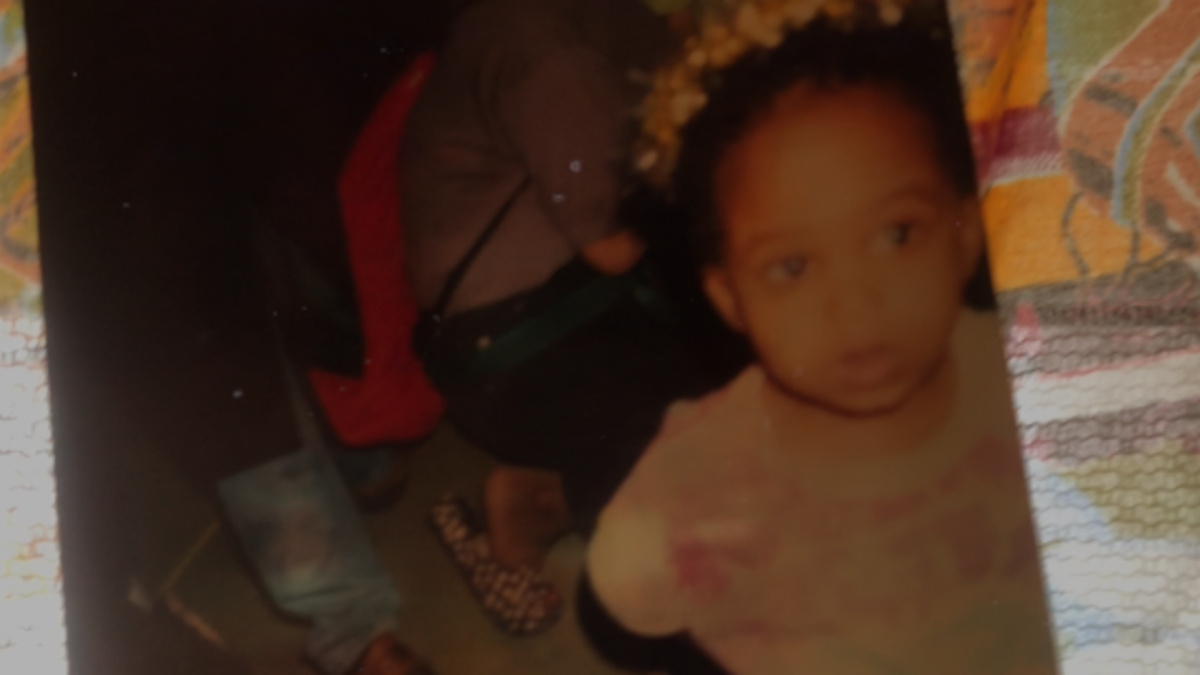 There will be a 15 minute break between the screening and workshop.