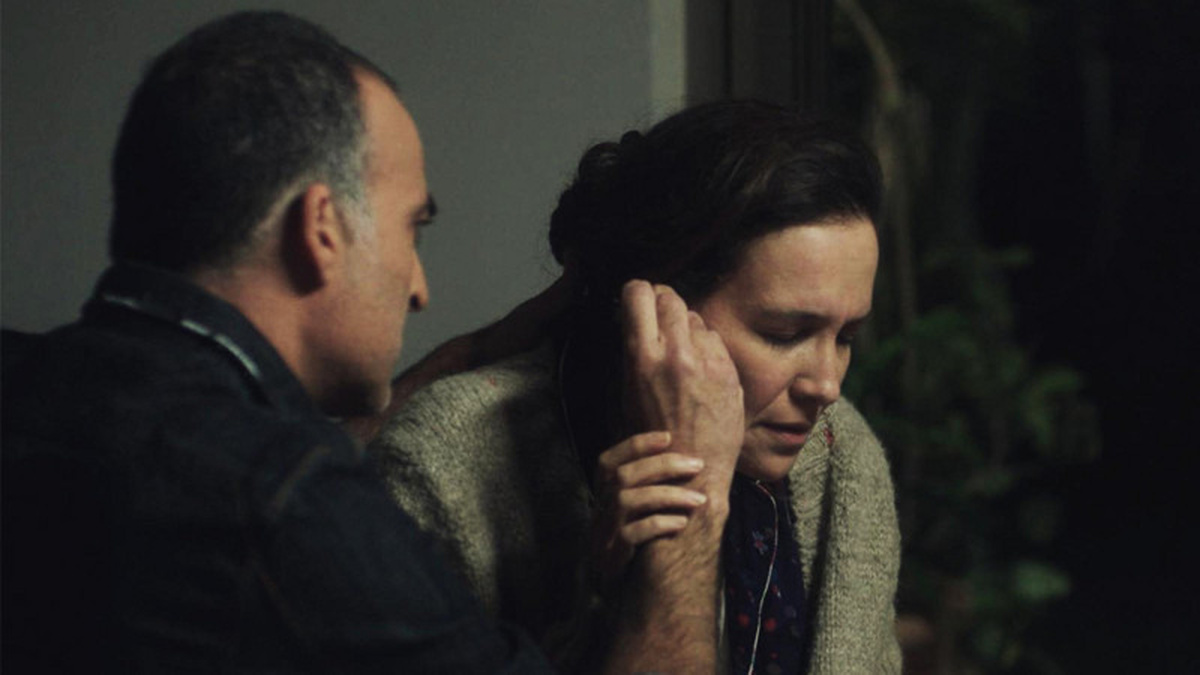 Having been married for 15 years, Ella and Avner seem to be the perfect couple. But Avner’s faith in his marriage takes a hit when he accidentally finds out that Ella is having an affair.

Instead of confronting her, he starts recording her phone calls, repeatedly listening to them in an attempt to find clues, and possible reasons. The discoveries he makes, about the woman he thought he knew and understood, shatter his world and his family.

Superbly written, directed and acted, Echo is a suspenseful and stylish psychological thriller.