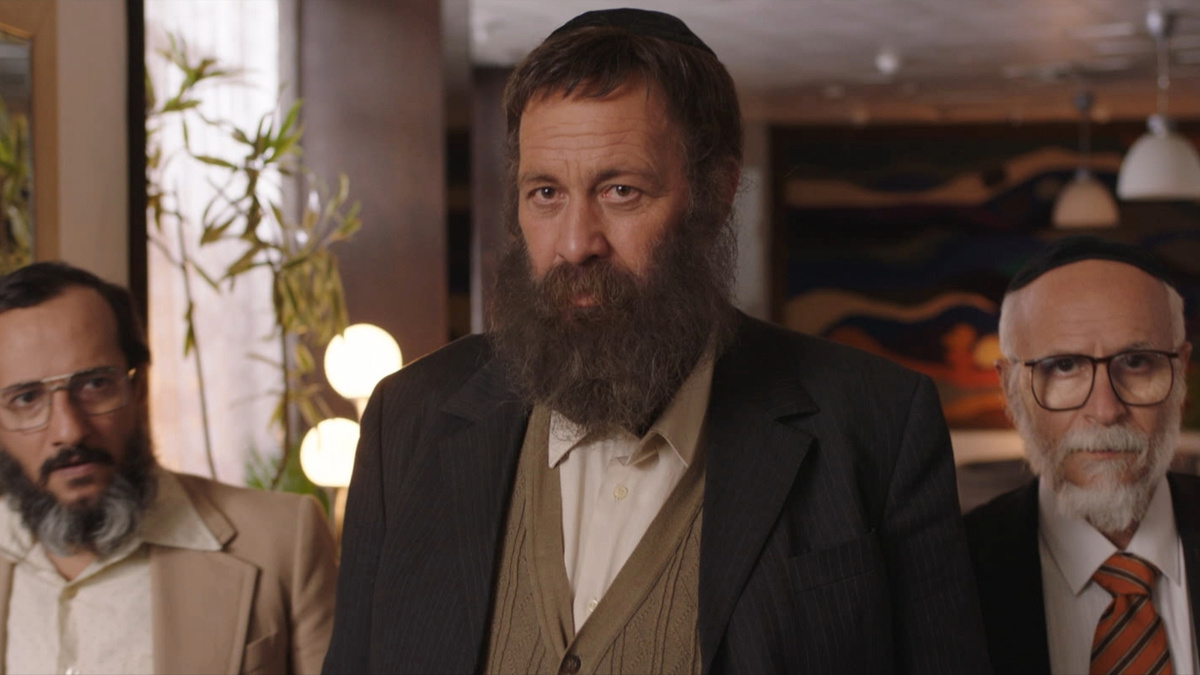 When Yakov Cohen’s daughter is expelled from school because of her ethnicity, the widowed father decides to fight back.

Despite having no political experience, he forms Shas, a new party whose aim is to cater for the needs of the disenfranchised Sephardi ultra-Orthodox community in Israel. It’s 1983, the Ashkenazi establishment rules everything and Cohen’s efforts seem quixotic. But he perseveres, and by doing so, changes the political landscape in Israel forever.

Inspired by real events, The Unorthodox is a highly entertaining – and enlightening – tale about the beginnings of a political revolution.