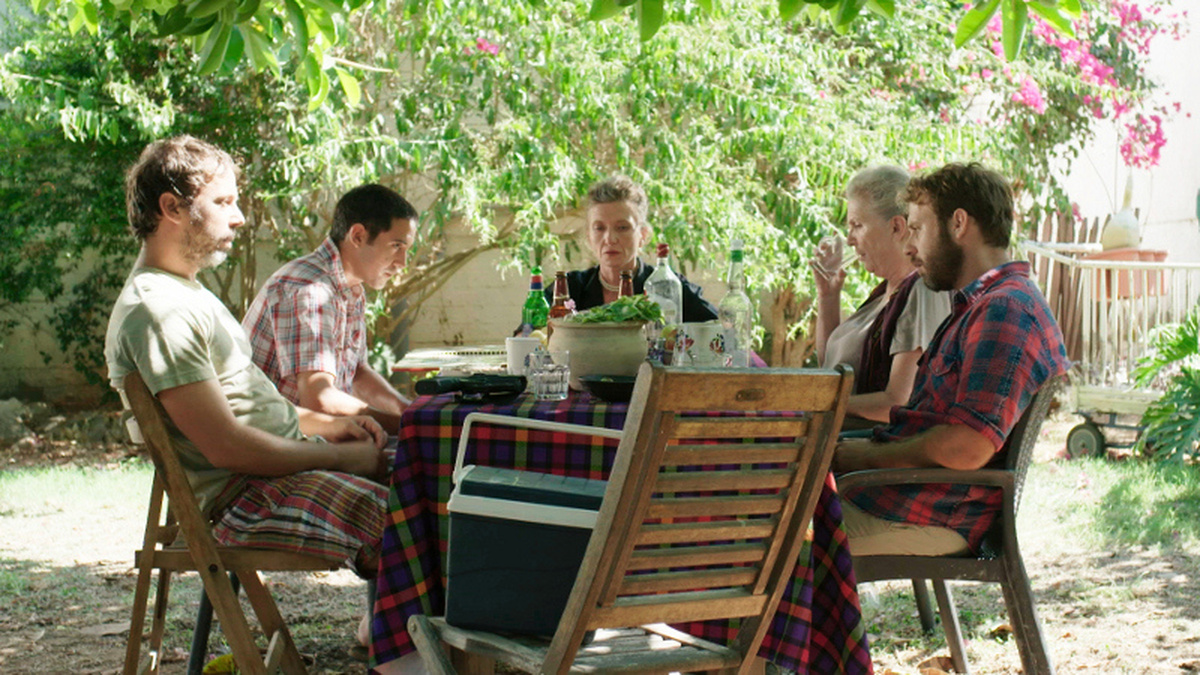 Their father’s funeral brings brothers Yoav, Itai and Avishay together for the first time in over a year.

Yoav, a former army officer who suffers from PTSD, struggles to accept his older brother Itai’s militaristic zeal, and his younger brother Avishay’s willingness to risk his life in Lebanon. In order to fulfil their father’s daring final wish, they must overcome their differences and show each other their love and support.

The Dive is a semi-autobiographical debut from Yona Rozenkier, who also stars alongside his real-life siblings, and a critical exploration of Israel’s unforgiving macho culture.

The film is in Hebrew and Italian with English subtitles.