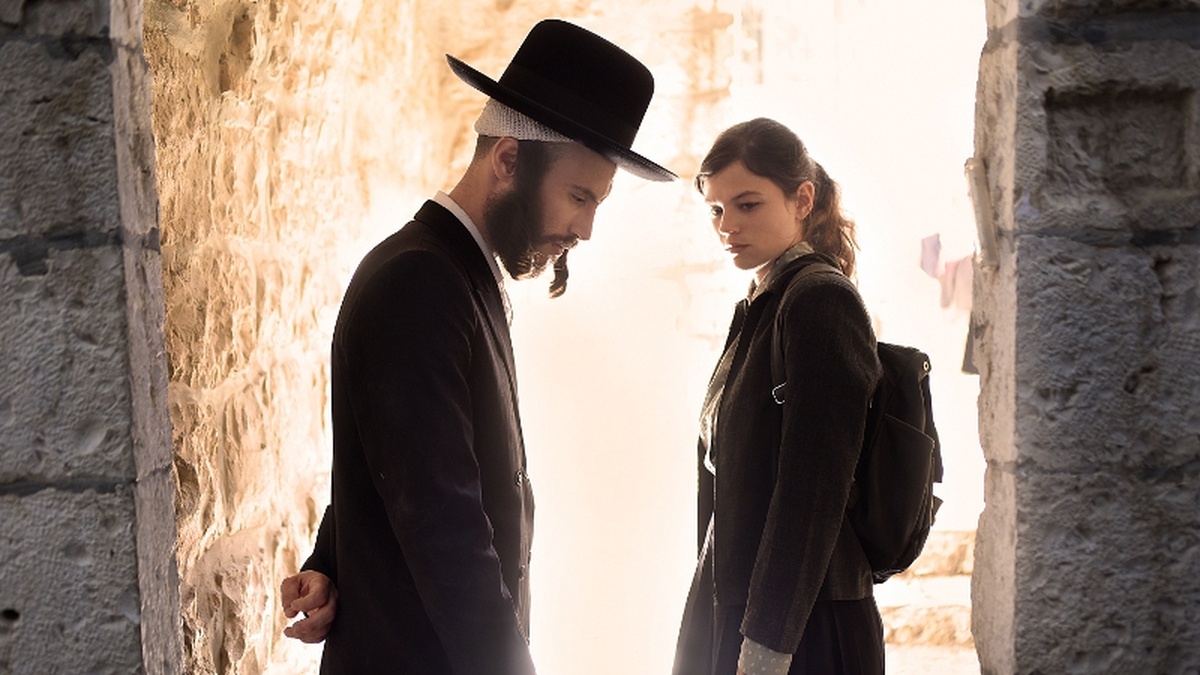 Anat and her fiancé have decided to put their wild days behind them and become ultra-Orthodox. Sarai, who was raised in a religious home, joins an all-women pagan cult.

The two women may have taken different directions, but both share the desire to break free from their pasts. Their unexpected meeting emboldens them to resist their unaccepting parents and partners.

“Marked by witty, snappy dialogue and superb performances from its ensemble.” – The Hollywood Reporter"