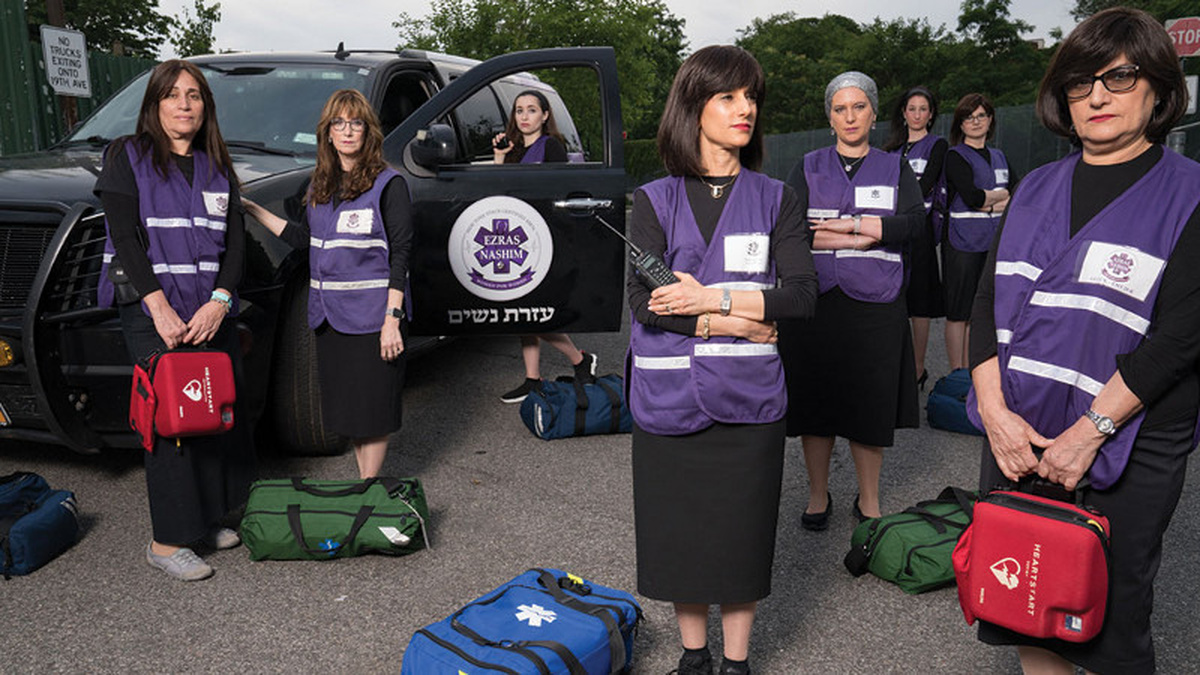 They are fully frum and would never think of calling themselves feminists, but this group of Jewish Orthodox women from Borough Park, Brooklyn, are bona fide social reformers. Going against conservative rabbis and a conflicted community, the team, headed by the spirited Rachel 'Ruchie' Freier, have created the first all-female volunteer ambulance corps in New York City, giving fellow women the choice to be cared for by other women rather than men. Shaking the patriarchal order, they prove that they can change their world for the better while keeping centuries-old traditions.