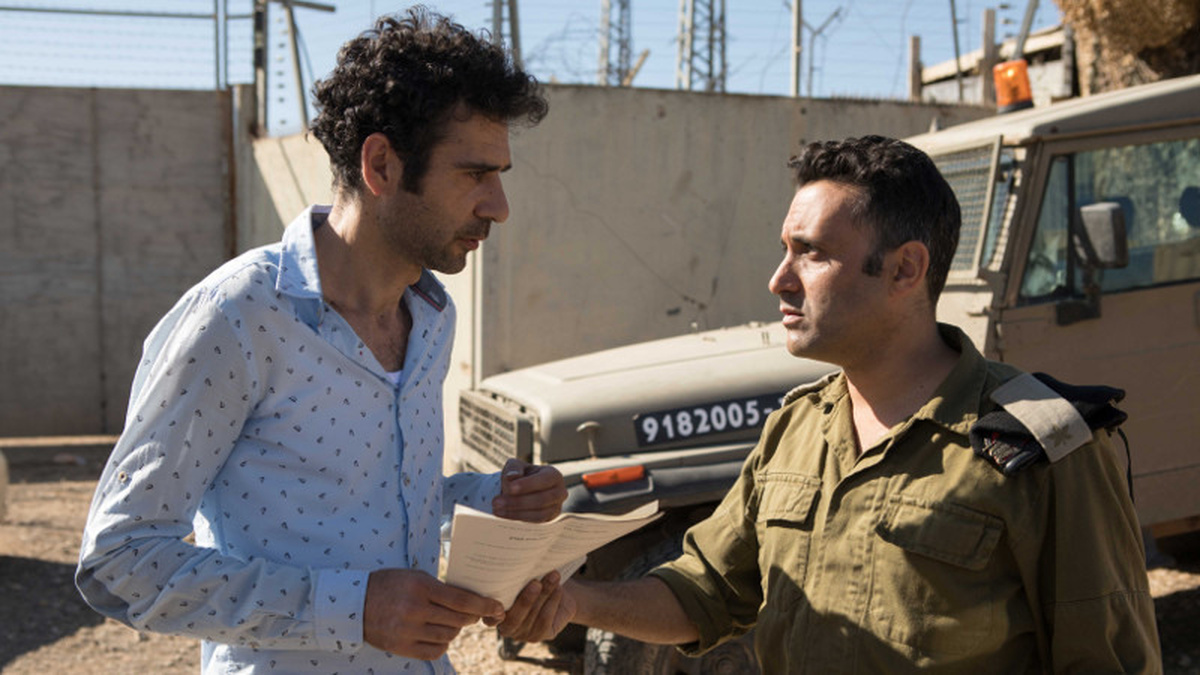 Salam is a production assistant on the set of an Arab speaking soap, popular in both Israeli and the Palestinian Territories. An unexpected promotion sees him become the show’s main scriptwriter, despite his apparent lack of experience. Out of his depth, he strikes an awkward friendship with an Israeli officer at the Ramallah checkpoint whose wife is a huge fan of the show. Together they come up with plots that betray their shared desire to normalise Arab-Jewish relations and earn them brownie points with the women they love.

Irreverent, farcical and heartwarming, Tel Aviv on Fire will make you laugh – and give you hope.