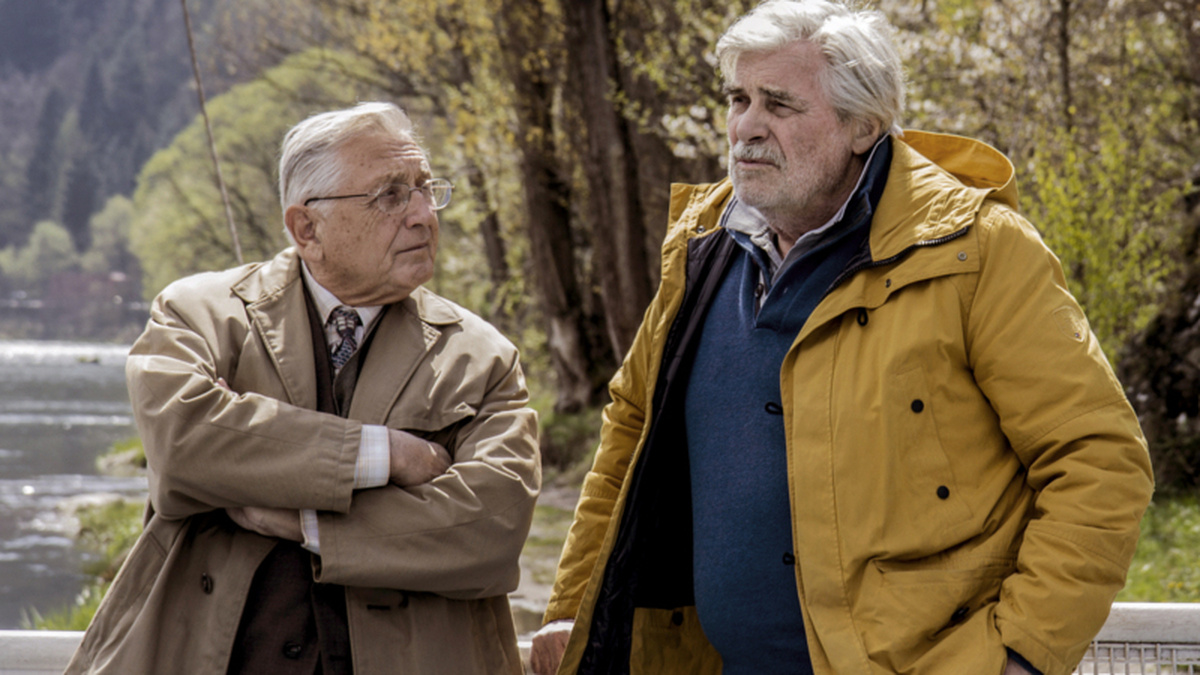 80-year-old Ali, a Slovakian-Jewish interpreter, arrives in Vienna with the intention of tracking down – and killing – the SS officer who shot his parents. Instead, he meets the officer’s womanising son, Georg. Despite their initial animosity, Georg turns up in Bratislava and asks Ali to help him investigate his father’s past. Their journey through the Slovak countryside is as comic as it is tragic. Starring Peter Simonischek (Toni Erdmann) and sensitively exploring memory, trauma and guilt, The Interpreter is a road movie like no other.