UKJF Why the Jews? + Starboy 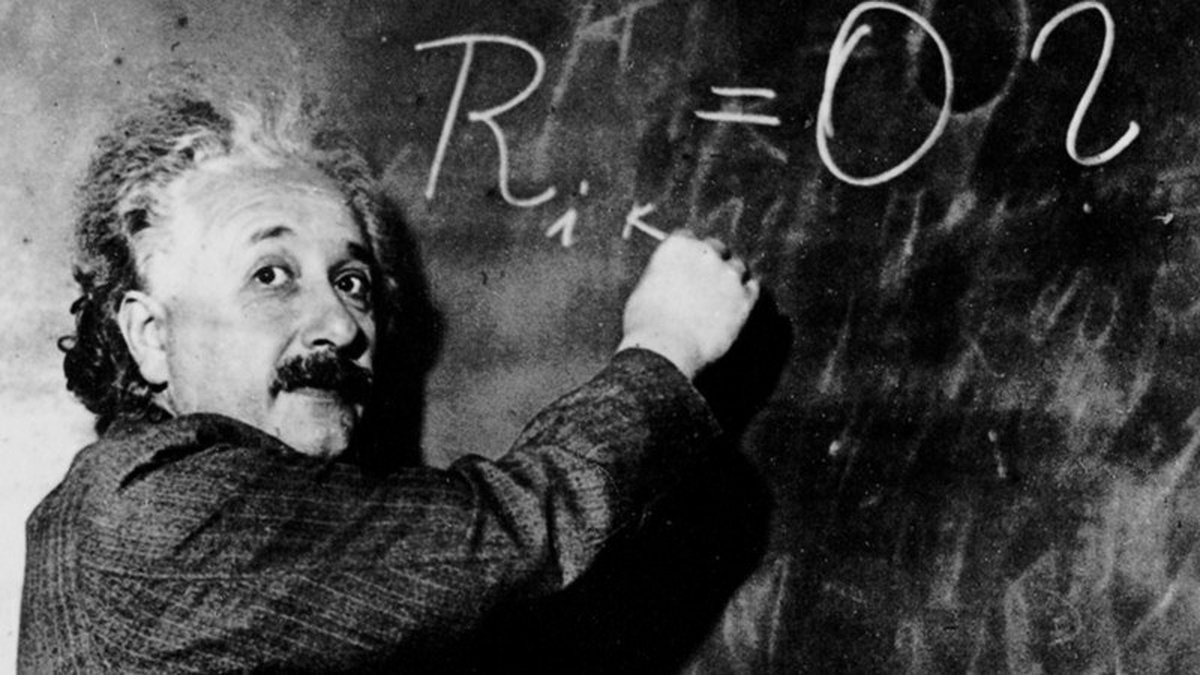 Modesty may be a virtue but the stats don’t lie: 22% of all Nobel prizes have been won by Jews, and don’t get us started on Jewish accomplishments in literature, film and art.

This fascinating documentary turns to Jewish luminaries, including Howard Jacobson, Shimon Peres, Alan Dershowitz and Lord Jonathan Sacks, to find out the reasons for Jewish achievement. A lively debate is guaranteed.

To be screened with short film Starboy, one of the two Pears Short Film Fund at UK Jewish Film winners last year. A young married Hassidic man questions his identity and the nature of being, turning to the study of the kabbalah and quantum mechanics - with irreparable consequences.