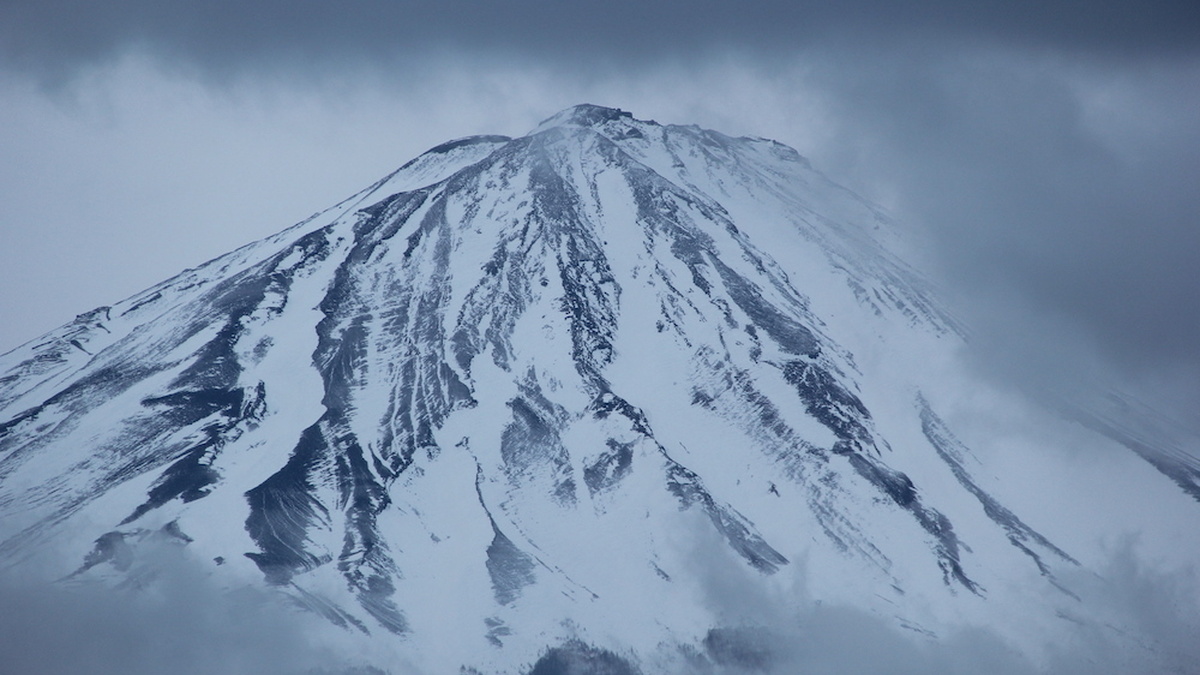 With its core themes of the built and natural environments in contemporary Japan, the programme reflects on regeneration, recovery and creativity, framed through historical, current and future contexts. The project also takes on a fresh relevance in light of the pandemic, as we adapt and rethink our relationship to space, collective gathering and the built environment around us, pointing to broader discourses concerning our place as humans in an ever-changing world.

Fragments of letters between a writer and her deceased partner, Hiroshi, recounting a journey up Mount Fuji, are interspersed with ruminations on war-time and post-war Japanese society and culture. Comprising 150 still images of Mount Fuji – from archival material to amateur photos – acclaimed artist, Fiona Tan, crafts an extraordinary portrait of Japan's most revered mountain. Balanced delicately between documentary and fiction, Ascent is at once an ode to Japan’s great icon, a reflection on the social history of 20th century Japan, a study of grief and a meditation on the nature of photography and film.

For the 20th anniversary of an arthouse film theatre in Osaka, three photographers record its history and four days of restoration work. 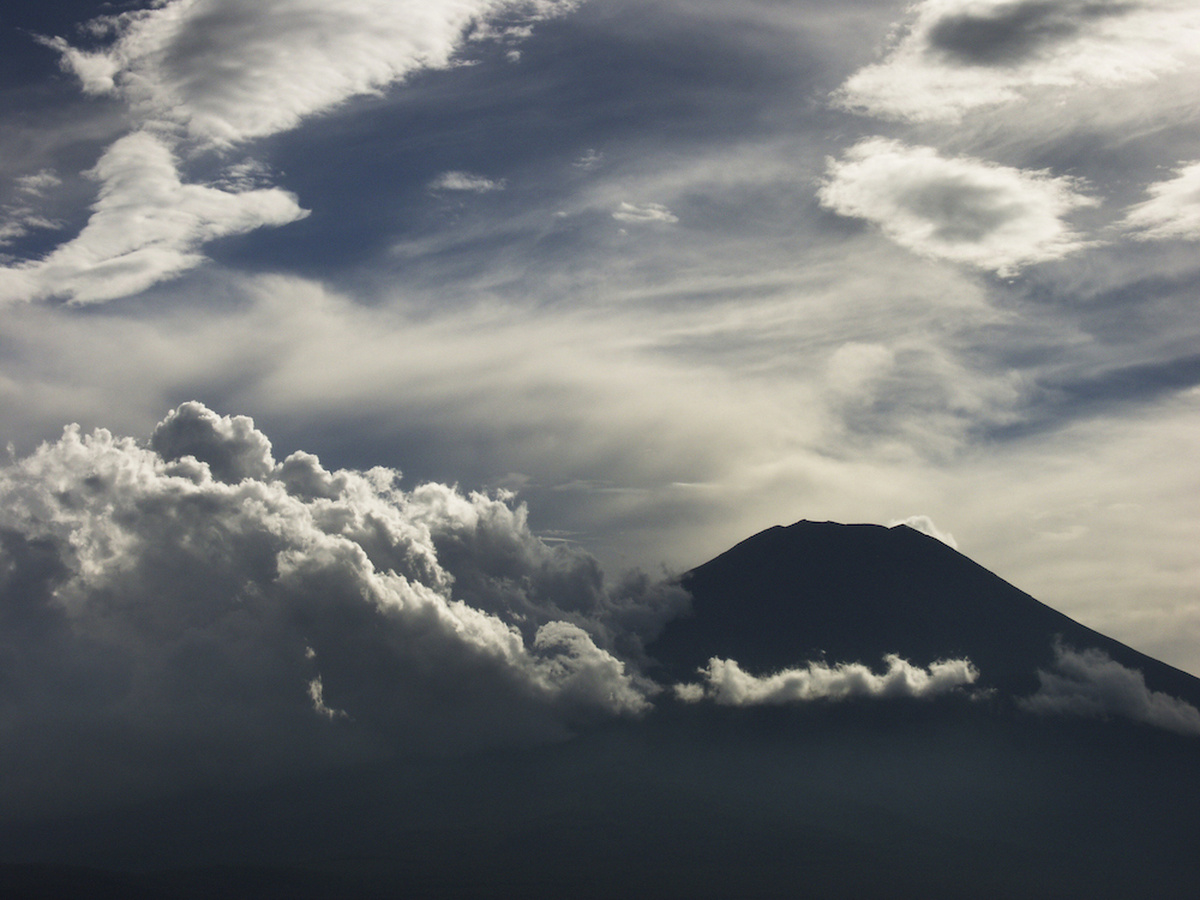 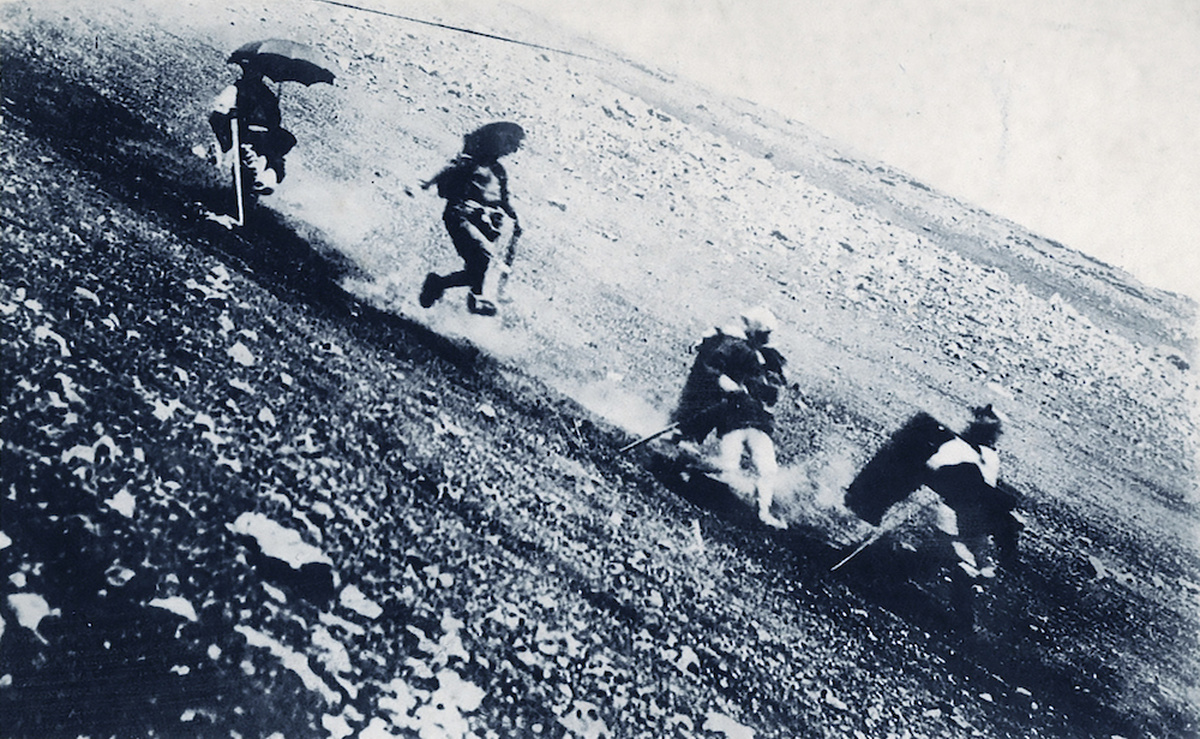 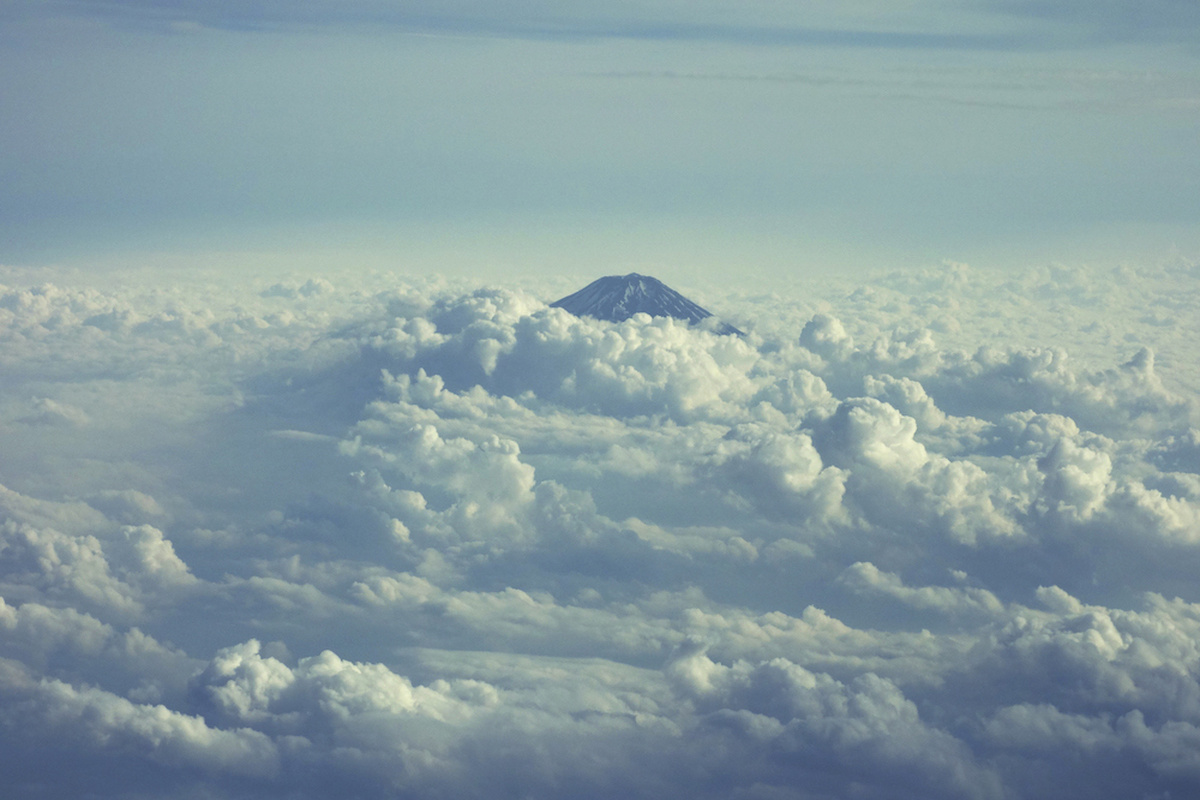 Screening as part of Japan 2020: Over 100 years of Japanese Cinema, a UK-wide film season supported by National Lottery and BFI Film Audience Network. 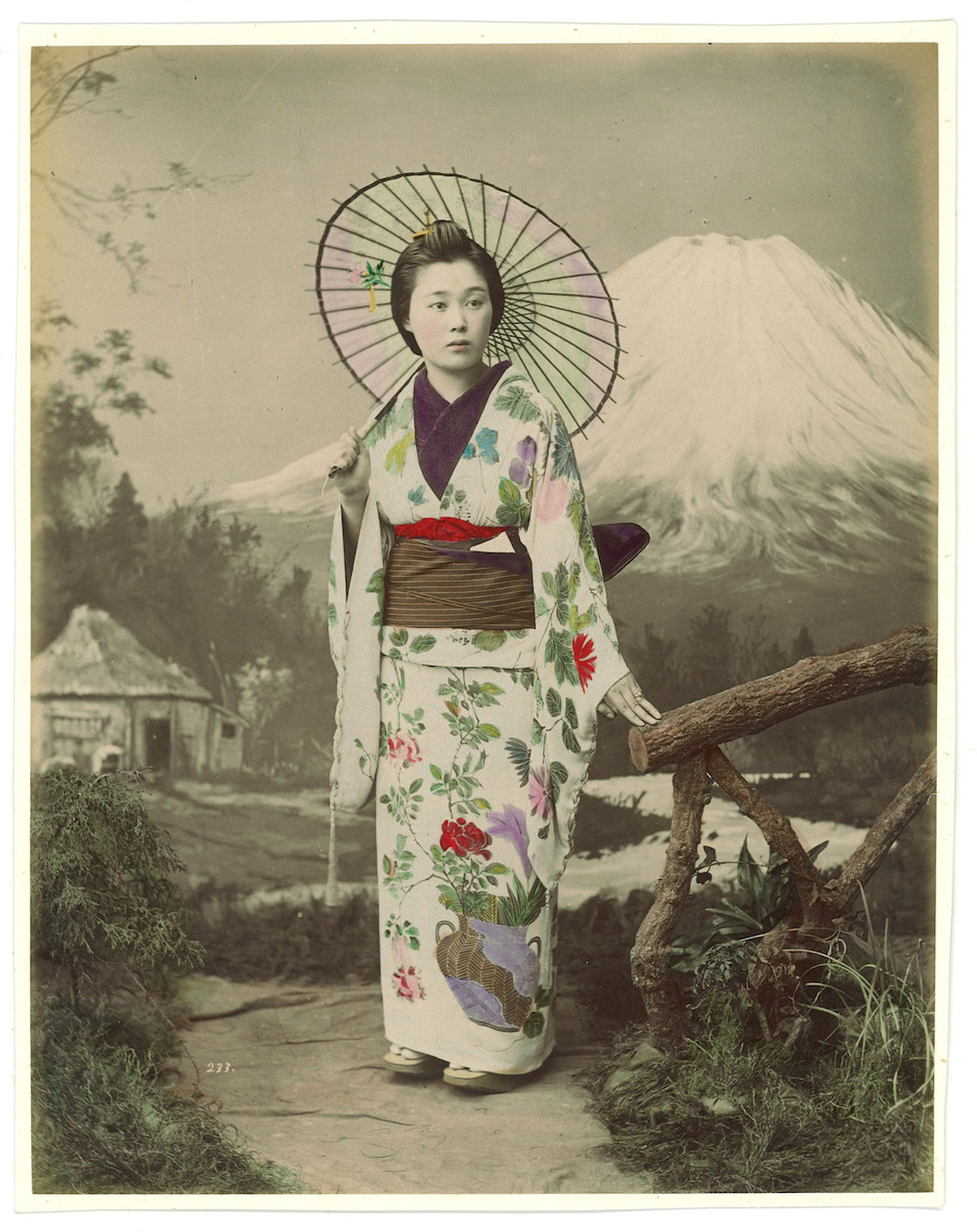