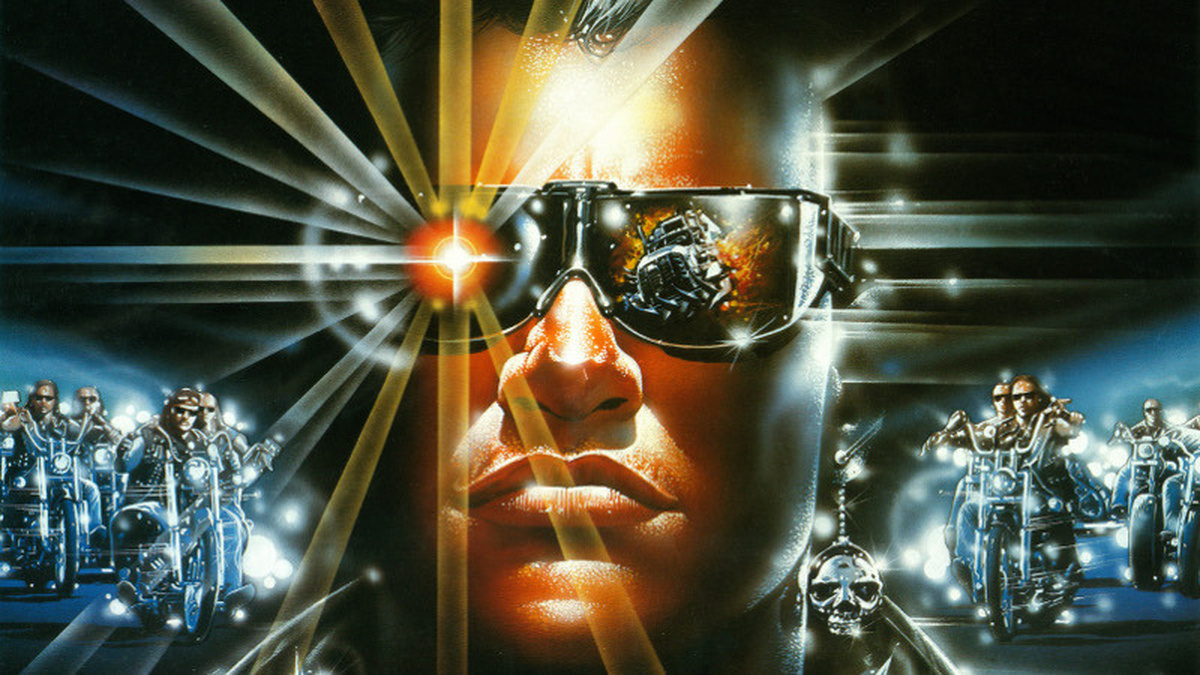 This event has moved to The Old Hairdressers, Renfield Lane, Glasgow G2 5AR.

Birthdays in the nineties meant having your pals round to fart and eat food designed to hate your teeth. It meant putting a small plastic box with a film in it into a bigger plastic box, and mostly watching men punch and shoot other men.

Video Namaste fire you out a Super Soaker 5000 back to the early 90s for a VHS birthday party screening of 1991's 'Stone Cold'. A bombastic vanity project from American Football giant Brian 'The Boz' Bosworth. He's an undercover cop, they're a radge biker gang, also it has a huge budget and nobody in the UK has seen it.

Witness a multi-millionaire athlete who refers to himself as 'The Boz' make the transition to a big screen action hero. Experience being at a birthday party in the 90s. Party like the worst thing we had to put up with was tracking issues.