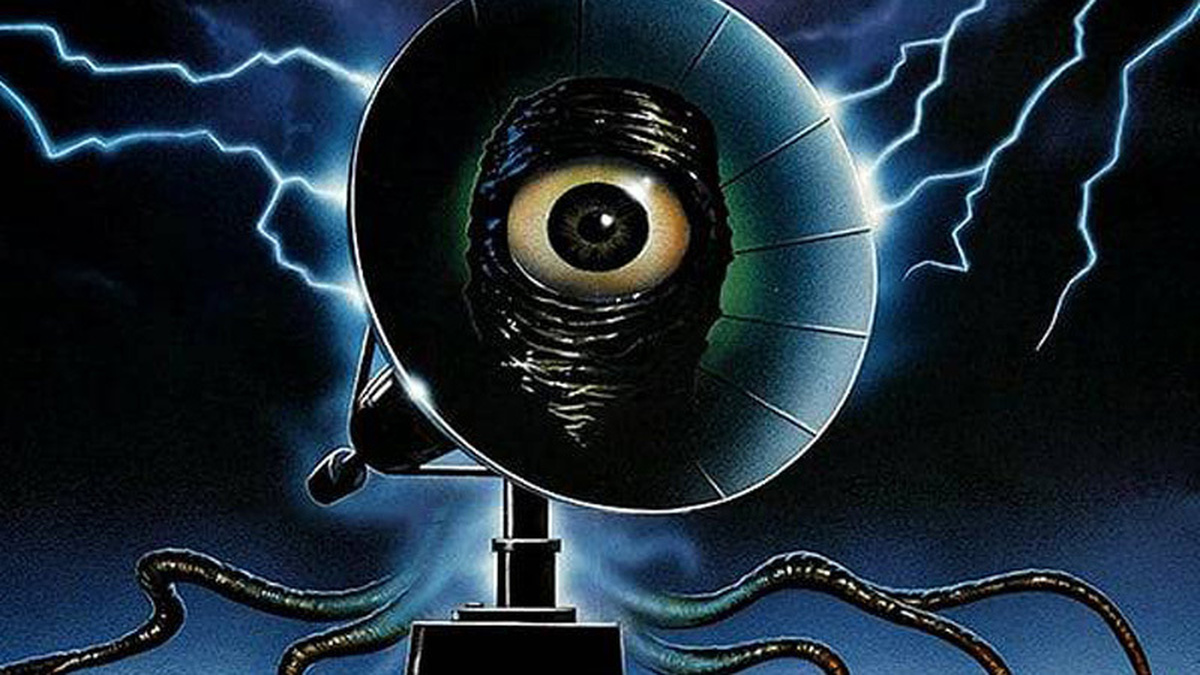 TerrorVision is the slimiest gloop of schlock that's ever been beamed from a distant and disgusting planet directly into our eyes. It ripped into MTV culture and Americana like no other film in 1986 dared to. Steeped in boggin' humour and satire, Frank Zappa seemed like the perfect choice to score it. And he almost did!

While we dare not tinker with tasty score provided by cult horror legend Richard Band, we do want to set the tone of what could've been. A carefully selected playlist of Zappa songs that inspired the film and even almost made the cut, will set the tone for the evening.
TerrorVision found its home in the video rental market, so it'd be rude not to present it on VHS.