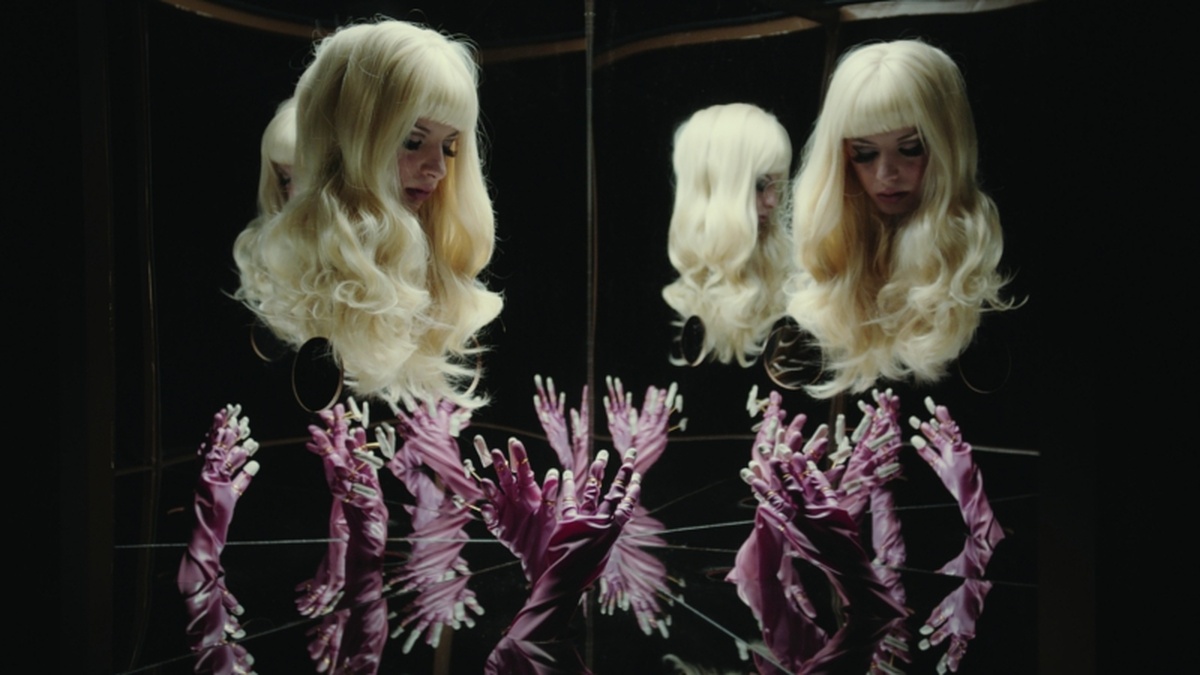 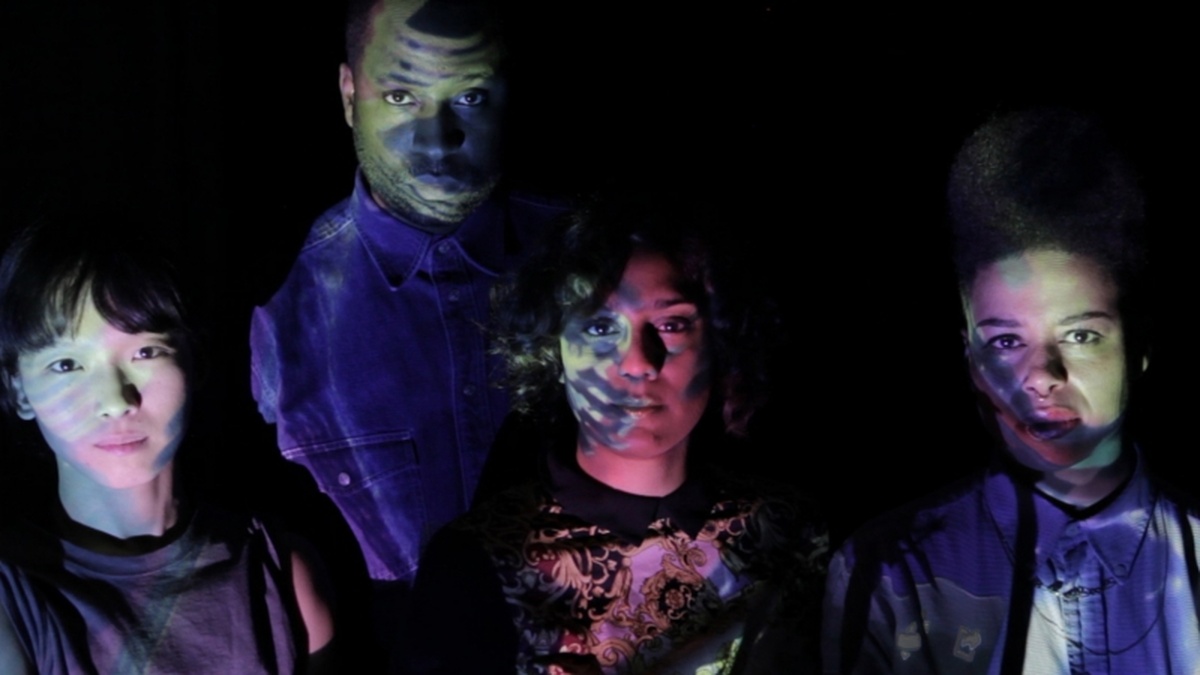 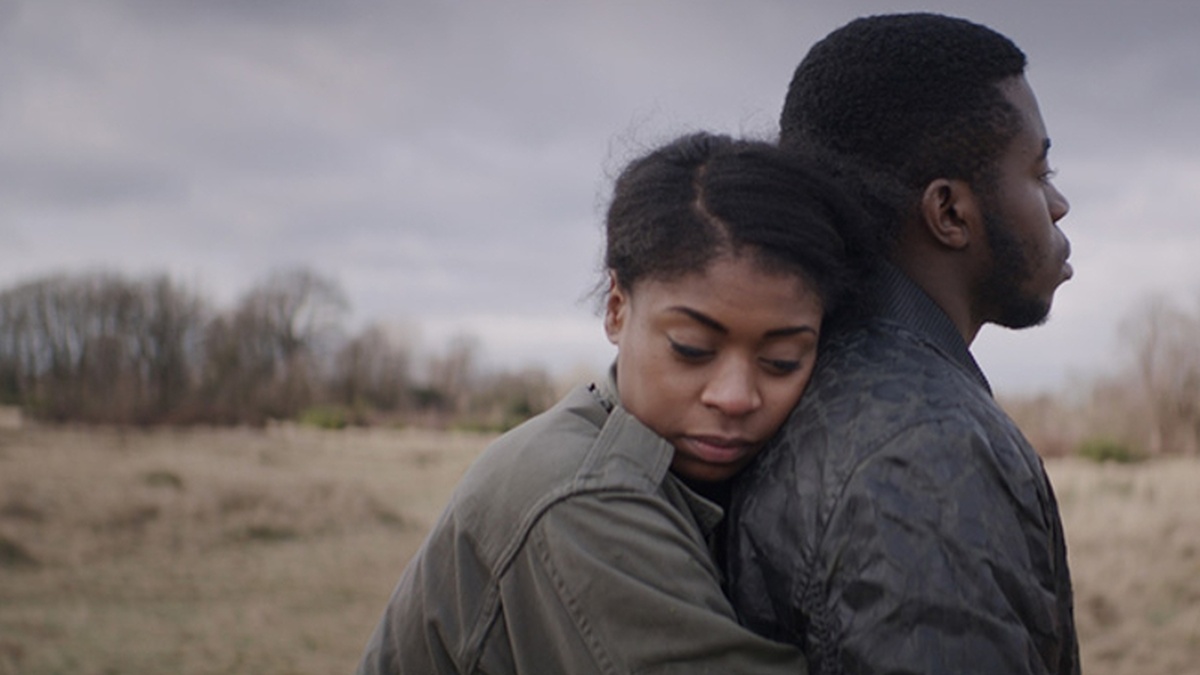 Selected brings together some of the best work from early career film and video artists from the UK in a vibrant programme of recent artists’ moving image. Screening will be followed by an in conversation with artists.

videoclub
videoclub is an artists’ moving image platform showing artists’ work across the UK and internationally. We support artists through curated programmes, engaging the public through screenings, exhibitions, talks, residencies and commissions.
www.videoclub.org.uk